Football stars who are retiring this summer include Schurrle, Baros, Gomez, Baines and El-Hadary aged 47
Advertisement 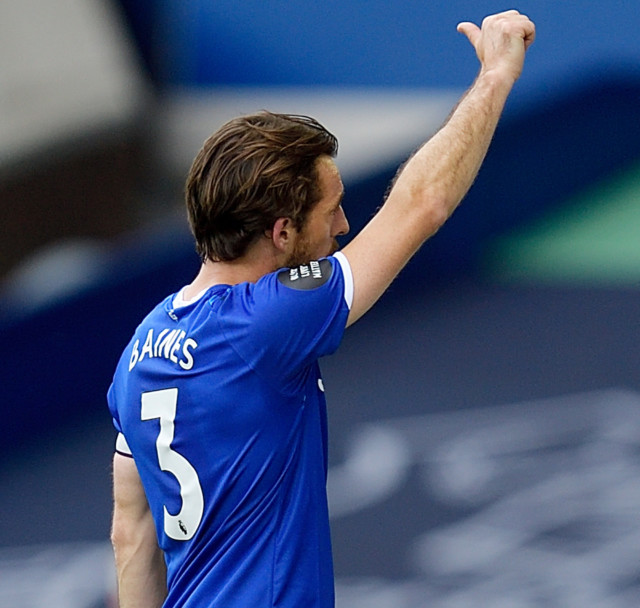 AND it’s goodbye from them.

After a stellar career, these 13 footballers are waving farewell to the beautiful game and hanging up their boots.

There’s been highs, there’s been lows, with many of these names gracing the Premier League.

In fact, you’d be surprised to know some of these stars were still playing.

At 38 the former Liverpool striker has finally decided he’s hand enough of lacing up his boots.

The Czech legend was playing for the club where it all started for him – Banik Ostrava – and in the past three seasons managed 20 goals in 63 games.

Baros, who won the Golden Boot at Euro 2004, also scored 41 international goals for the Czech Republic in 93 matches.

His best spell in club football was probably at Turkish giants Galatasaray, where he struck 61 times in 116 games. 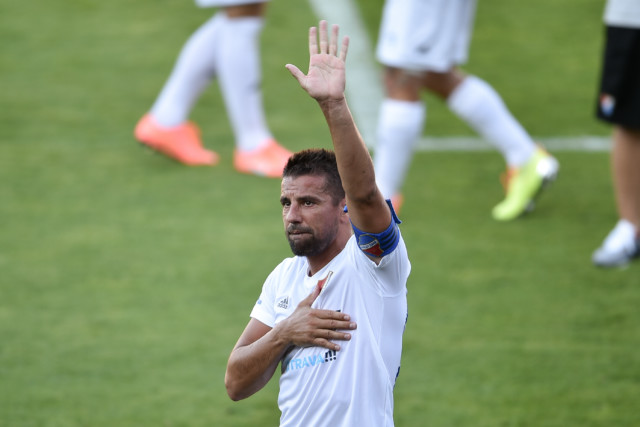 The former German international and Chelsea star is a surprise retiree.

After all, the World Cup-winner is only 29.

Schurrle was with Borussia Dortmund, but found himself on the periphery of the first team, and was loaned out to Spartak Moscow last season.

“The decision has matured in me for a long time,” he said in an interview with German newspaper Der Spiegel.

“I no longer need the applause. The depths became deeper and the highlights less and less.

“You always have to play a certain role in order to survive in the business otherwise you will lose your job and will not get a new one. Only performance on the pitch counts.” 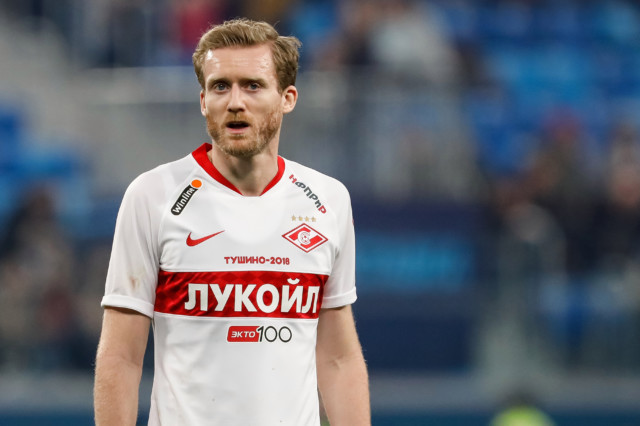 Andre Schurrle was a surprise retiree at 29

Never the most glamorous player, Mario Gomez had his critics.

Especially when the striker missed a sitter for Germany against Austria at Euro 2008 that led to him being booed by his own fans.

But Gomez, 35, won German Footballer of the Year with Stuttgart, achieved the treble leading the line for Bayern Munich, where he scored 23 goals in 39 Champions League games.

On top of that, he also created history by scoring more goals than any other foreign player in a single season for Besiktas.

His last club was his favourite – Stuttgart – where he scored in his final game as they achieved promotion to the Bundesliga. 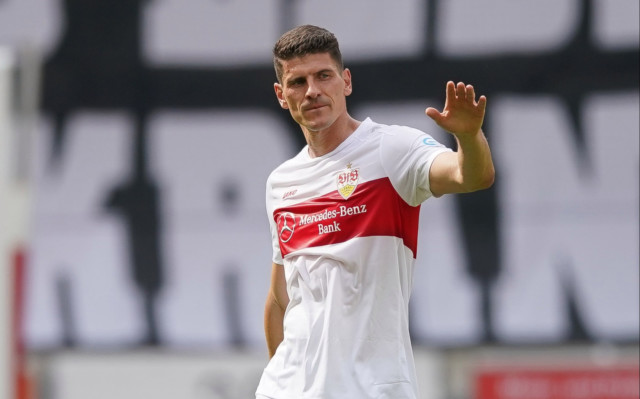 The former England and Everton left-back bows out of football in style.

With 39 goals and a further 37 assists, he has more goal involvements than any defender in Premier League history.

Baines played 20 minutes of the last game of the season against Bournemouth in a 3-1 defeat.

At 35, he decided that was it – despite the offer of another contract on the table from Carlo Ancelotti, who wants him to stay on as a coach. 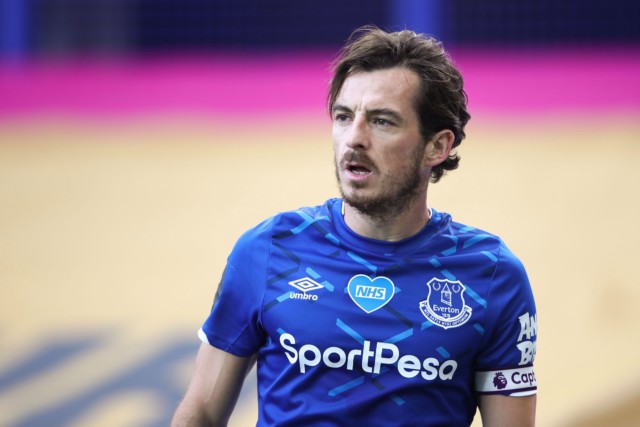 His country’s greatest ever player, Pandev finished his career at Genoa in Serie, where he scored 26 goals in 130 games.

The Macedonian’s international record was far more prolific, mind with 34 strikes in 108 games.

He won the treble with Jose Mourinho’s Inter in 2010. 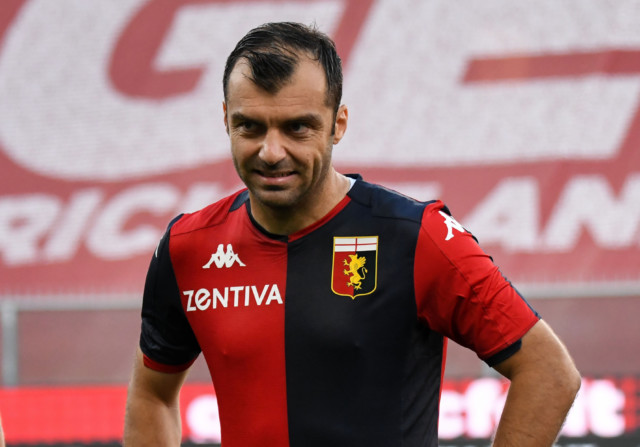 The former Crystal Palace captain was released by Aston Villa in 2019, after helping them win promotion to the Premier League.

A year later, he found himself in a coaching job at the same club working with their youth academy.

But Jedinak, 35, didn’t feel done, and in May of this year said he hadn’t officially retired with A-League team Macarthur FC declaring their interest.

However, that u-turn didn’t last long with the midfielder announcing his retirement this month revealing it’s “now time for a new chapter.” 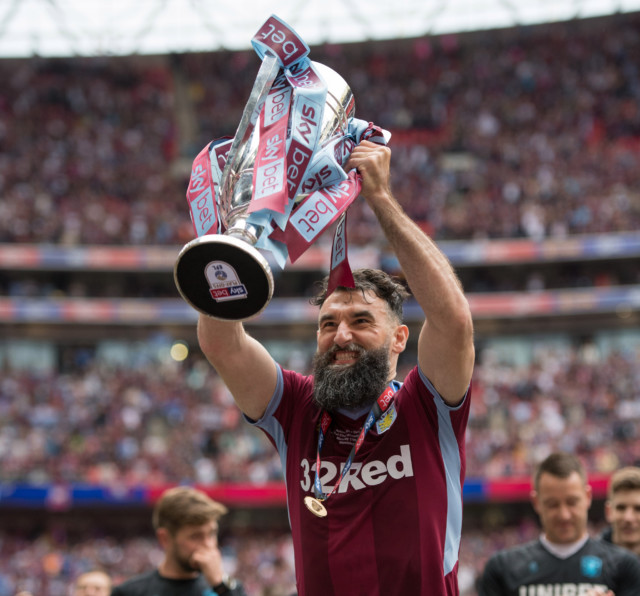 The eldest player on the list, the Peruvian legend is retiring at the grand old age of 41.

He ended his career at Werder Bremen, where he enjoyed four successful spells.

Pizarro had one season at Chelsea, but failed to hit the heights in English football as he did in Germany.

There was also six years with Bayern Munich, where he scored 100 goals in 256 games. 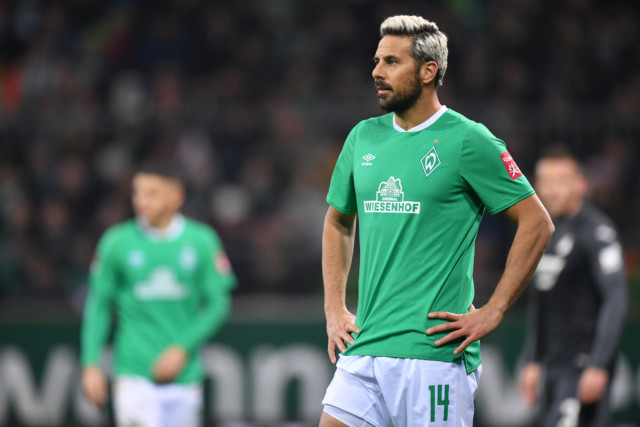 A much journeyed midfielder, Fernandes hangs up his boots at the age of 33.

He played for Sven-Goran Eriksson at Manchester City from 2007-09, who called him the best young player in Switzerland.

When Mark Hughes took over, Fernandes found himself frozen out of the first team.

A spell at Leicester City under Nigel Pearson failed to recapture his form.

But later on, at Rennes and then Eintracht Frankfurt, Fernandes rediscovered some of the sparkle that made him such a promising prospect. 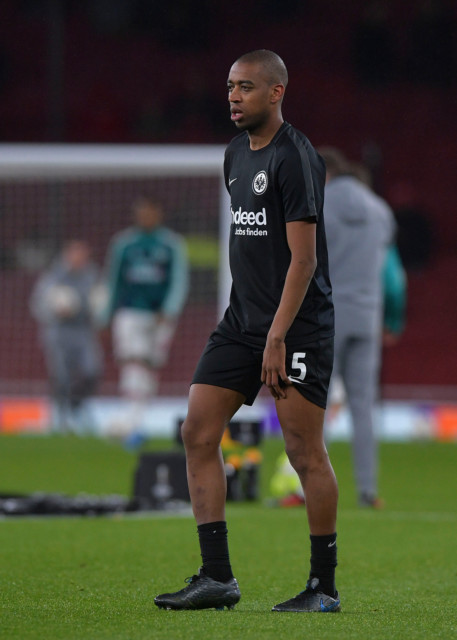 The Egyptian goalkeeper, aged 47, holds the record of the oldest player to ever feature at the World Cup, when he appeared for his country aged 45 in 2018.

But that’s your lot for El-Hadary, who has finally retired after winning 159 caps, eight Egyptian Premier League titles, four CAF Champions Leagues, as well as the African Cup of Nations four times.

“Football is my second wife and I have divorced it,” El Hadary recently revelaed.

“I am not returning to play football again, the entire system has errors and club heads attacking each other, and may God be in the help of the players.” 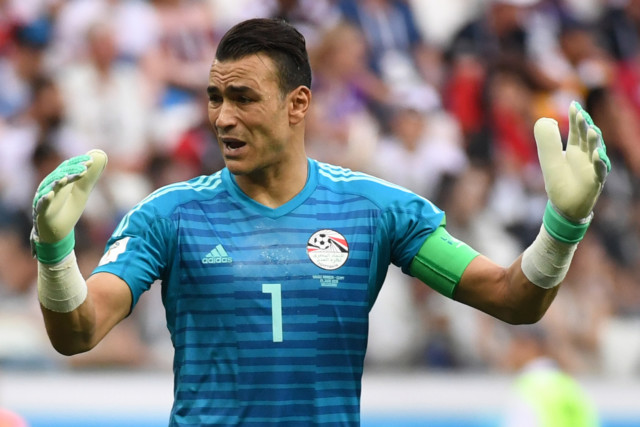 Like a vintage wine, Aduriz got better with age.

The Athletic Bilbao forward has ended his career at the age of 39.

Needing a hip replacement, Aduriz knew his days were numbered.

He barely played this season, making 17 appearances and scoring just once. That winner, though was an 89th minute winner against Barcelona. 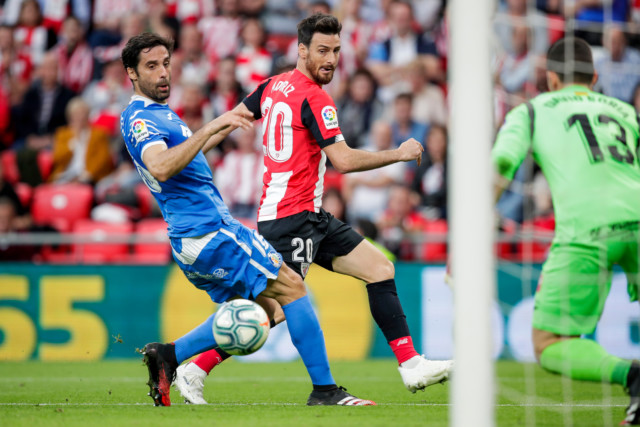 N’Gog was set to be a Liverpool legend when he put the gloss on a 2-0 win over Manchester United in 2009.

At 20-years-old he had the world at his feet, but it didn’t seem to work out for the French prodigy at Anfield.

Spells at Bolton and then Swansea didn’t bring out the best of him, but at Reims he showed the magic was still there with 10 goals in 48 games.

However, his career petered out playing in Greece, Scotland, Hungary, and finally Lithuania, where he’s retired aged 31. 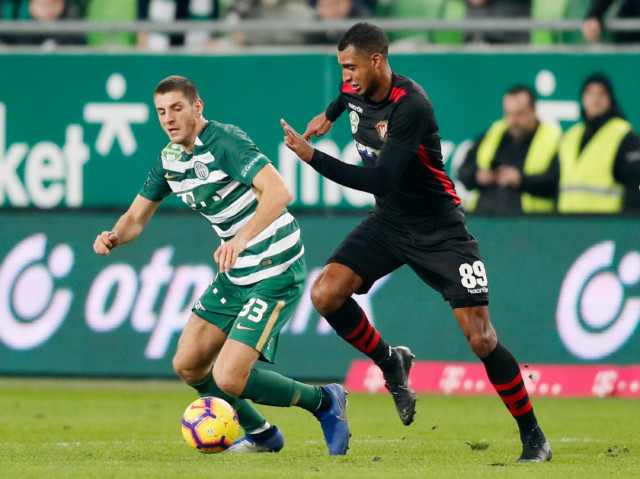 The Villarreal captain spent his entire career at the club, playing 424 times for the Yellow Submarines.

But Soriano hadn’t played since May 2017, after suffering with a serious knee injury.

However, lockdown gave him more time to plot his return, and miraculously he returned to the team playing the final two minutes against Sevilla in June.

And for old time’s sake, Soriano, 36, even managed a booking.

After the game, he was given a standing ovation by his team-mates. 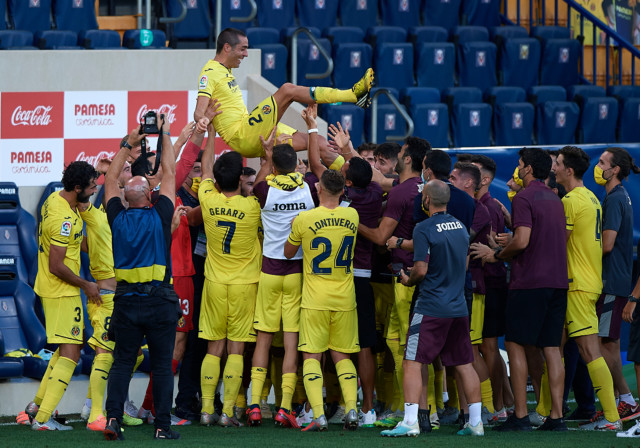 It wouldn’t have been the best way to have been remembered.

But Saint-Etienne defender Loic Perrin, who spent his entire career with the club, caused fury last week when he scythed down Kylian Mbappe with a horror tackle.

The PSG superstar left the pitch hobbling, and is set to miss their next Champions League tie.

Perrin was dealt with seeing red, and that was his last game for the club. 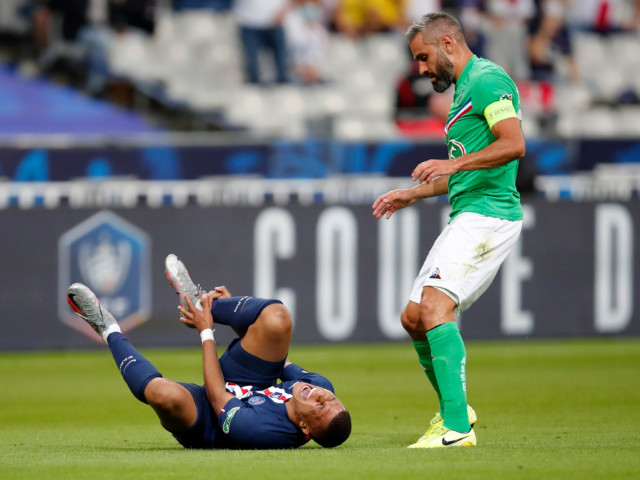