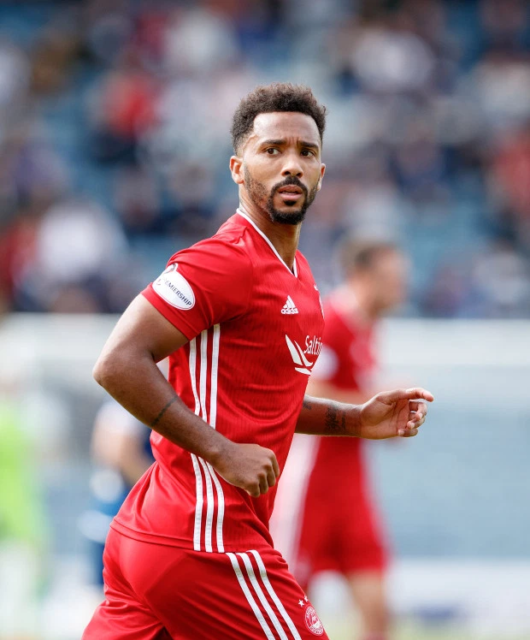 Back in 2020, former Manchester City right-back Shay Logan revealed that he’s secretly been training to become a plumber.

The Aberdeen ace, 33, told how he doesn’t earn enough cash from football to be set up for life so is planning ahead for after retirement.

Shay Logan is training to become a plumber

Logan revealed: “We earn good money. But at this level are we really going to earn money that will last us a long time, for life? No.

“I always said to myself that when I get to a certain age I want to start doing something else.

“I love football but I don’t love it enough to go into coaching and stuff like that.

“I thought you know what, I’m going to do a trade. It was either go into gas, electrician or plumbing. Plumbing and gas come together, it’s the same course.”

And the English defender is far from being the only player who’s had a second profession they can fall back on.

Throughout the years plenty of stars have found extra ways to line their pockets besides taking to the pitch – with some taking on second jobs or planning ahead for post-retirement like Logan.

Billy Gilmour did some modelling for Burberry in 2017

CHELSEA star Billy Gilmour is set for a glittering career in the game after he made his Premier League debut at the start of last season.

The midfielder, 19, made his first league appearance for the Blues in August after coming on as a substitute – and then starred in the FA Cup win over Liverpool.

But in 2017 the Scots ace, then aged just 16, was snapped up by luxury clothing brand Burberry for a fashion campaign.

The ex-Rangers star was pictured modelling a coat on the company’s Instagram page. 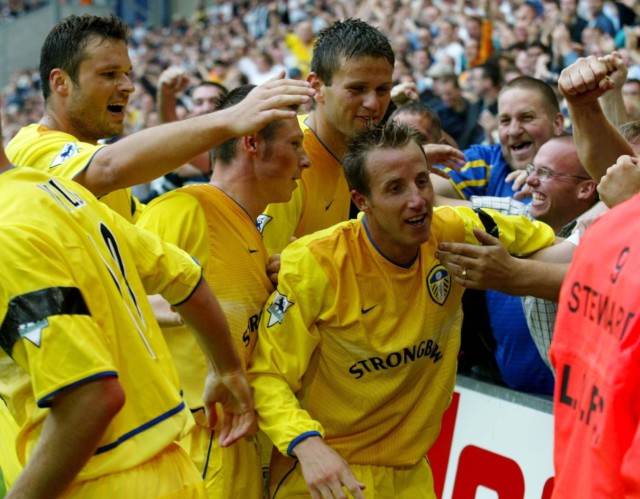 FORMER Leeds, Newcastle and Birmingham midfielder Bowyer was never scared of a tackle.

And it turns out that he was doing it every day even during his career, with his fishing obsession.

Bowyer, now in charge of Charlton, runs a carp fishing business in France after working on his skills while still playing football at the highest level.

The hardman explained: “I suddenly found myself with an abundance of time on my hands [after retiring].

“Having always been an active person it was obvious that I now needed to find something else to occupy myself with as I moved into this new chapter of my life.” 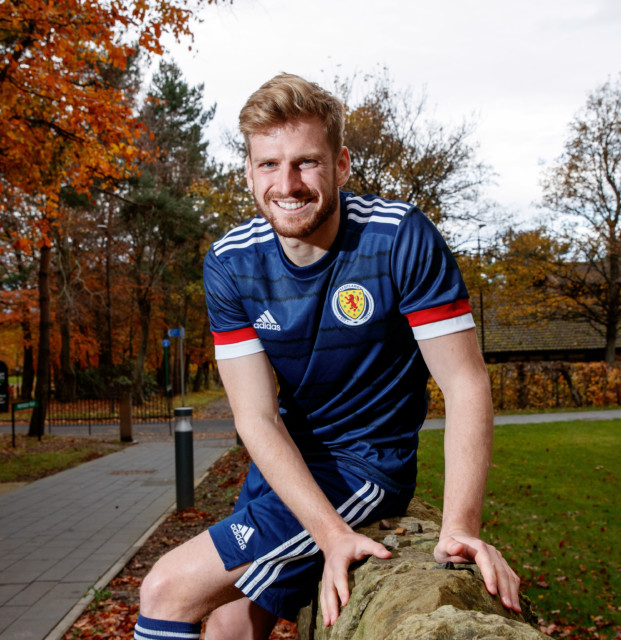 SOUTHAMPTON star Stuart Armstrong has become a mainstay on the south coast side since moving to the Premier League in 2018.

Prior to that, the midfielder was a key player in Brendan Rodgers’ treble winning Celtic sides.

And years back he revealed he was studying for a law degree at the Open University.

Former team-mate and ex-Livingston star Mark Millar said Armstrong was a role model for younger kids starting out in the game.

It came as he advised teen hopefuls to plan ahead for careers once they hang up their boots. 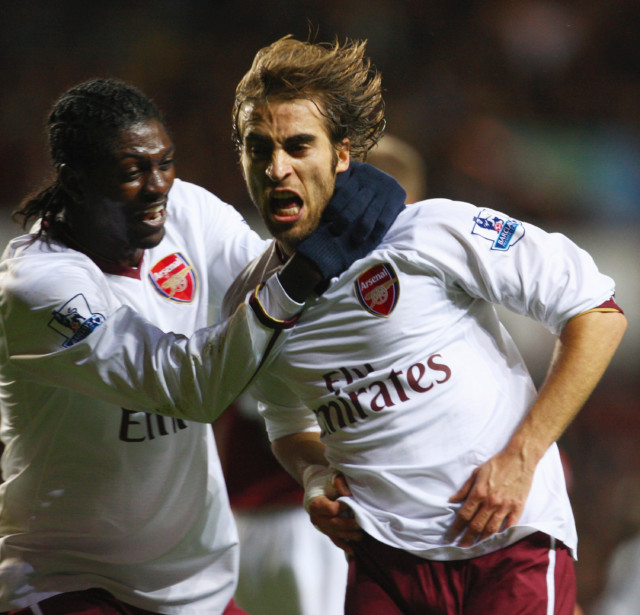 So he attempted to come up with an alternative during his time in Italy.

The ex-Crystal Palace ace, most-recently at La Liga side Getafe, began the project while at AC Milan and funded a load of research into levulinic acid.

Flamini told SunSport: “We financed the research by Milan Polytechnic.

“After several months we came up with the technology of how to produce ‘LA’ on an industrial scale, meaning cheaply and cost-effectively. We patented it.” 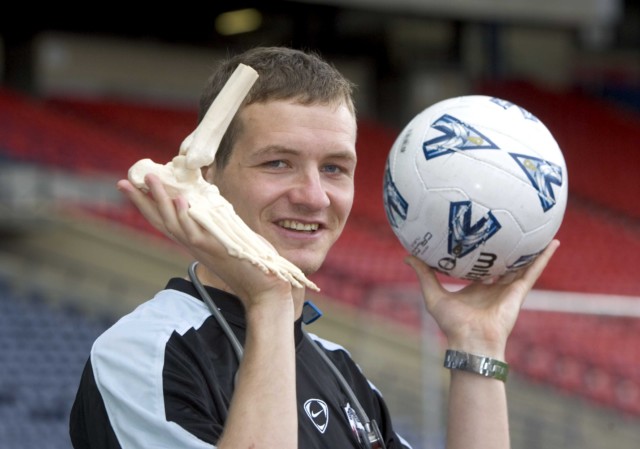 Kenny Deuchar is a qualified doctor

FORMER Scottish forward Kenny Deuchar was instrumental in the club’s fairy-tale rise to the top flight.

He netted more than 30 goals when they won the Scottish Third Division in 2005.

And Kenny was affectionately known by fans as Doctor Goals, due to the fact that he is a qualified medical professional.

The striker, who also had spells with Falkirk, St Johnstone and Livingston, was branded The Good Doctor by Sky Sports host Jeff Stelling. 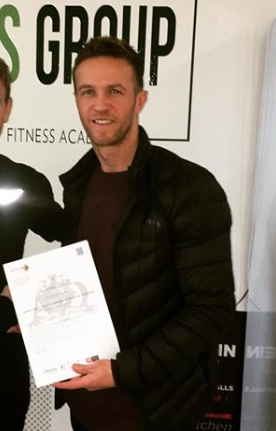 Chris Millar is a personal trainer

EX-ST JOHNSTONE star Chris Millar has put his fitness on the field to good use by working as a personal trainer in his spare time.

The Morton ace revealed in 2018 he had picked up his Level 3 personal training certificate.

And he regularly shares pictures of his clients’ success stories on Instagram.

The veteran midfielder is now aged 37 and may be nearing the end of his playing career – but it looks like he’ll have no problem finding work once he retires. 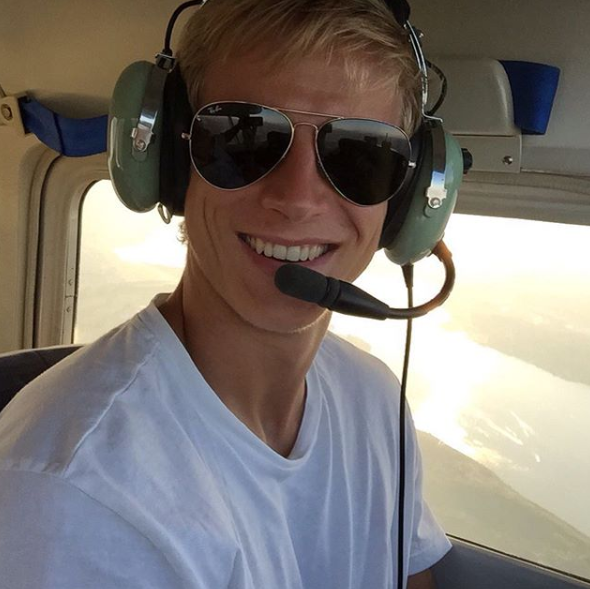 Moritz Bauer has a pilot’s licence

STOKE aren’t exactly flying high in the game these days – but they do have one player who’s used to being up in the air.

Moritz Baeur is a qualified pilot and flies light aircraft in his spare time.

The Austrian footie ace has shared snaps showing off his hobby on social media. 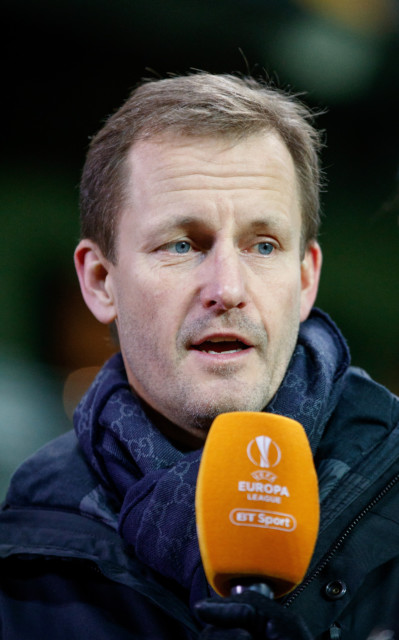 BAUER isn’t the first Celtic star with a fondness for living the high life.

Norwegian striker Harald Brattbakk played for the Hoops from 1997 to 1999.

It wasn’t all plain sailing for the striker during his time in Glasgow – but he famously scored the clinching goal that helped the Hoops deny Rangers ten-in-a-row.

We told in 2012 how the ex-Rosenborg hitman was ferrying passengers all over the world for one of Norway’s biggest airlines.

He said: “I work for the biggest airline in Norway. Some Celtic supporters knocked on the cockpit door to speak to me.”

The committed pilot moved his family to Florida and spent £80k in order to qualify.

A man of many talents, Brattbakk was also an accountant before his move to Celtic Park. 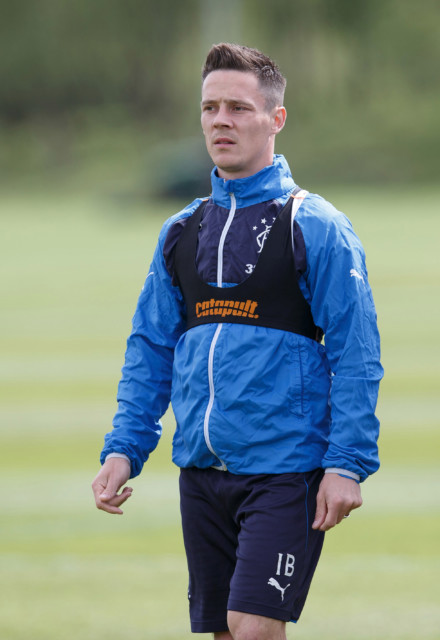 Ian Black did some work as a painter and decorator

HEARTS stars were plunged into uncertainty back in 2011 when a wage row left them without pay for two months.

But ex-Rangers ace Ian Black took to earning money on the side by working as a part-time painter and decorator.

The midfielder helped out a tradesman pal in Edinburgh to ensure he could buy a Christmas present for his daughter.

A source told SunSport at the time: “Because the players are not getting paid, it got to the stage where Ian’s now started working for his mate.

“He owns a painting and decorating business and Ian was out doing hard graft on Monday on his day off.

“He is looking at the possibility of working twice a week for him in the run up to Christmas.

“He said to the gaffer last week he might have to work on a Monday and Tuesday because he has to put food on the table for his kid.” 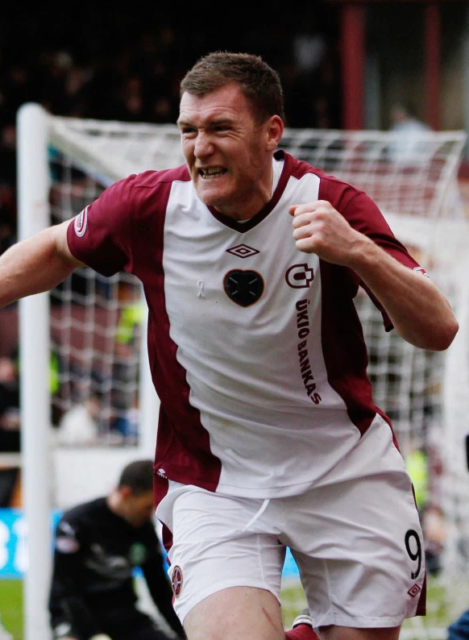 Kevin Kyle was a storeman on an oil rig

FORMER Rangers and Scotland forward Kevin Kyle took a job as a storeman on an oil-worker ship back in 2014.

Just over a year after he left the Ibrox club, the veteran striker was plying his trade in the remote Shetland Isles up north.

The footie ace was reportedly earning just £800 every fortnight – a far-cry from the £10k a week he had been on beforehand.