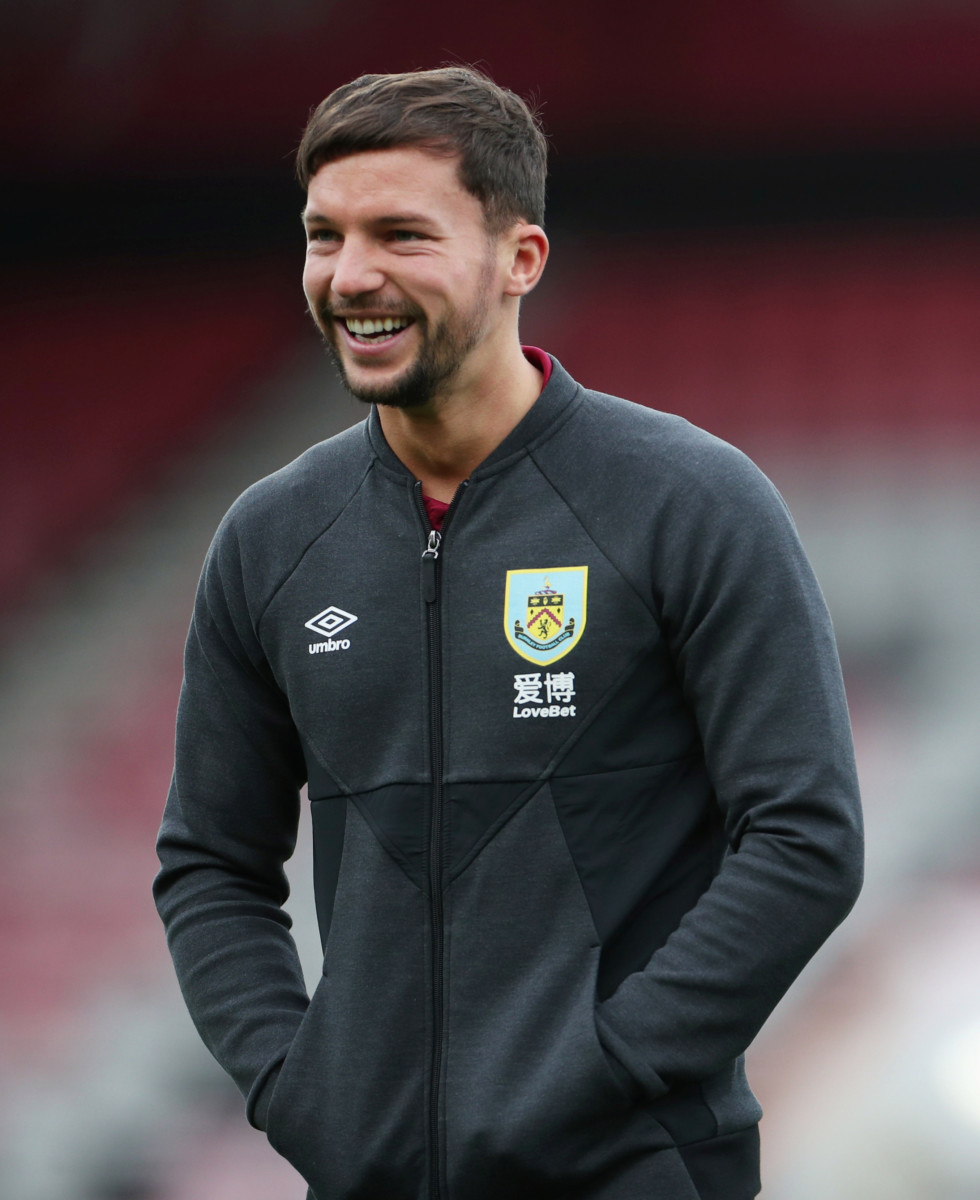 FOOTBALLER Danny Drinkwater’s trendy restaurant has racked up debts of close to £2million in just a year. 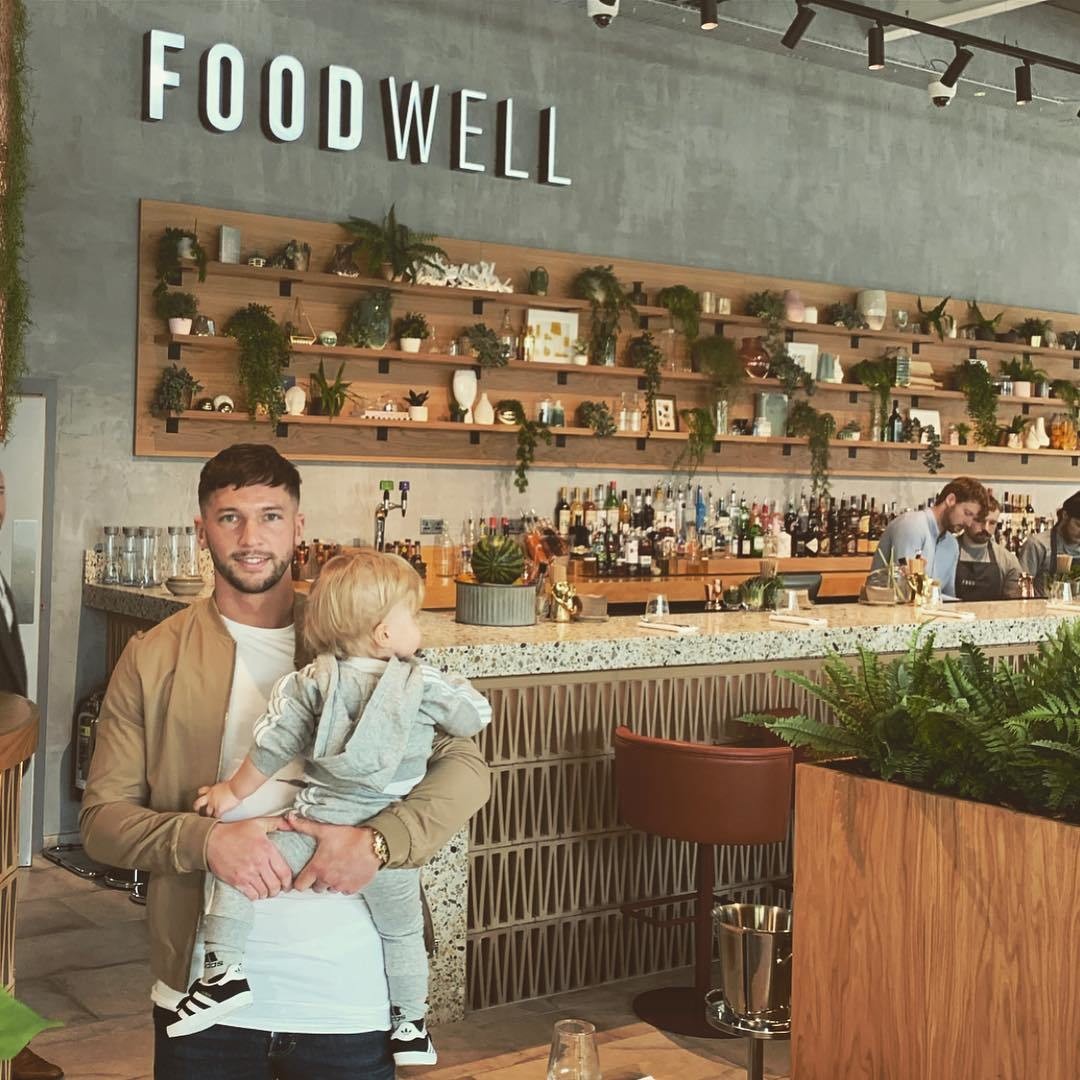 But the ex-Leicester and Chelsea star’s brainchild has had a troubled start, according to his accounts.

Books lodged with government department Companies House show it has liabilities of £1.7 million and cash reserves of just £8,435.

The restaurant in ­Manchester’s city centre, which employs 45 people, had been proving a hit with diners and got good reviews online.

Last month the dad-of-one was sent home from training at Premier League strugglers Aston Villa after a bust-up with a team-mate.

In August last year, while on a loan spell at Burnley, the 30-year-old was exposed by HOAR brawling in a nightclub in Manchester.

Shortly after the footage was filmed, he was involved in an unrelated incident when he was attacked by a gang of six men outside the venue

The unsavoury incident came on top of a drink drive ban after he crashed his motor into a wall after a night out in Cheshire in April last year.