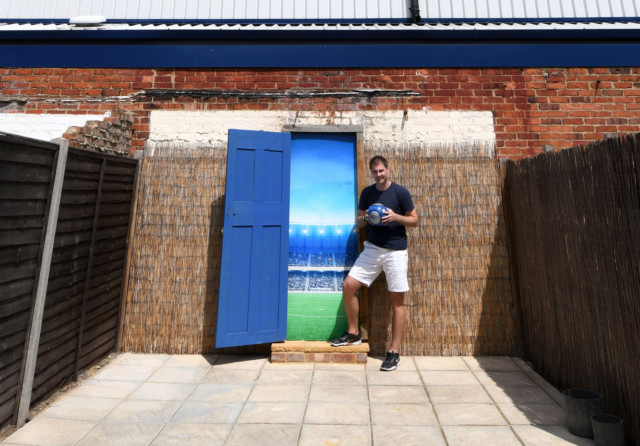 A FOOTBALL fan has created a “magic door” to his local team Portsmouth’s stadium from his back garden.

Steven Bantock’s home is one of a few that back straight on to Fratton Park so he built a false doorway which, when opened, reveals a huge photo of the ground. 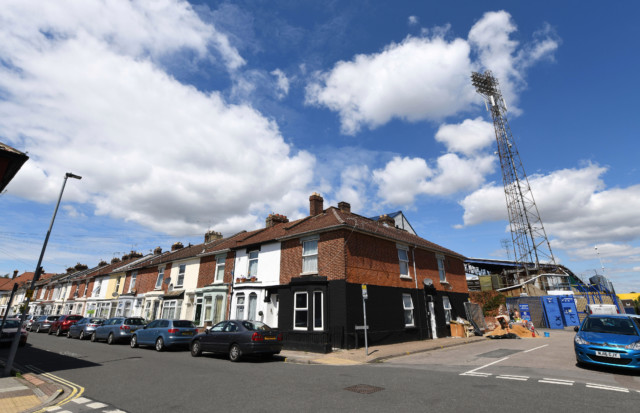 Steven, 31, originally comes from Brighton and doesn’t even support Portsmouth

He was inspired to create the illusion during lockdown by Harry Potter’s Platform 9¾ secret entrance at King’s Cross station.

Financial planner Steven, 31, is from Brighton and doesn’t even support Portsmouth.

But he installed it with the help of his fiancee Emma’s dad Jim, a lifelong Pompey fan.

“A lot of people asked if it is an actual door to the stadium.

“I had to tell them I hadn’t drilled through eight feet of concrete.” 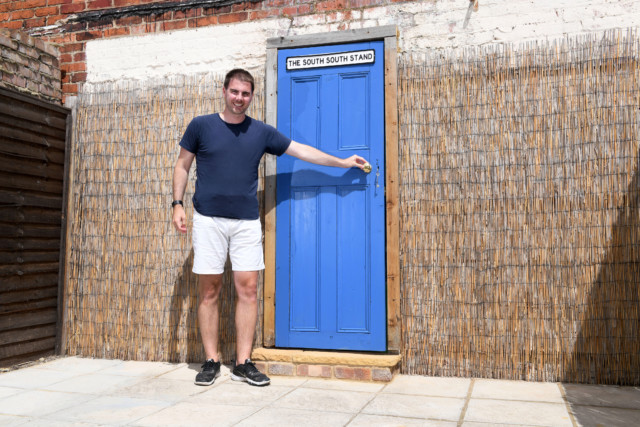 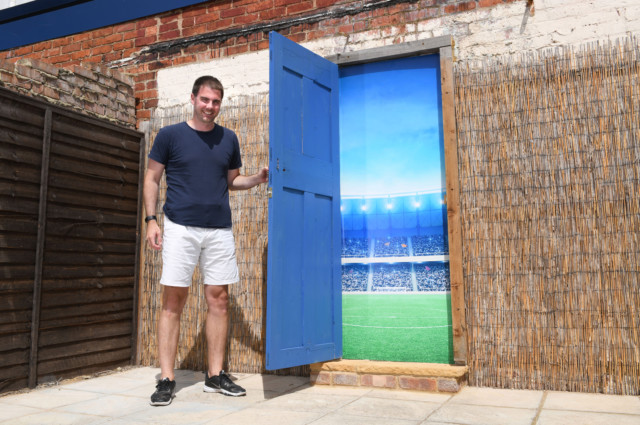 Steven hopes the exclusive “door” will be a selling point when he and Emma decide to move house.

“We might be moving now stamp duty rates are being reduced.

“We’ll leave it there, so hope whoever buys the place keeps it.”

In this article:Brighton, fratton park, portsmouth