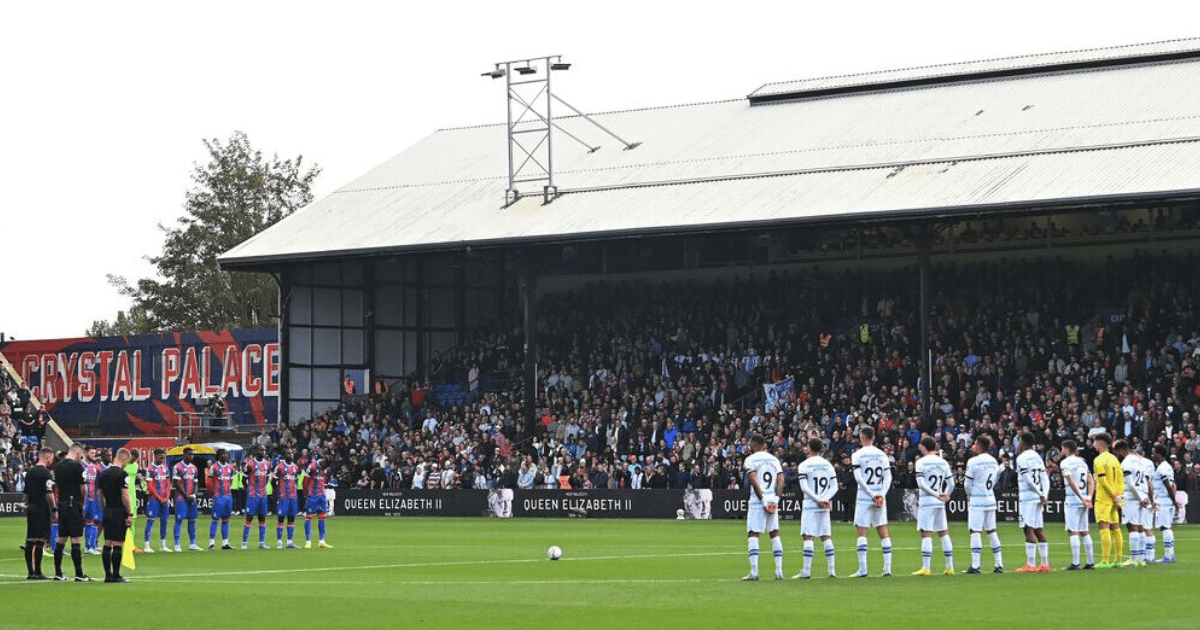 Blitzer wants someone to lead his growing football group — with clubs in Germany, Spain and Belgium as well as Real Salt Lake in MLS.

He is keen to recruit top players for them.

McLachlan is the man he fancies for the role after he left his position at Stamford Bridge.

The Scot was at Chelsea for 11 years and has a big knowledge of foreign players and emerging talent.

Meanwhile, the Blues are still on the hunt for a sporting director, after RB Salzburg’s Christoph Freund ruled himself out.

So they have reportedly made contact with Luis Campos with owner Todd Boehly keen to hire him.

Campos is currently employed by Paris Saint-Germain having made the move to Parc des Princes in June to become their football advisor.

Arsenal were linked with hiring the ex-Lille talent spotter in June 2021 following his huge success in Ligue 1.

And according to The Times, it is now Chelsea’s turn to try and persuade Campos in swapping France for England.

It has been said that Boehly has already spoken with Campos about him coming to Stamford Bridge to work with new boss Graham Potter.

And the American businessman wants Campos to spearhead their spending spree in the winter transfer window.