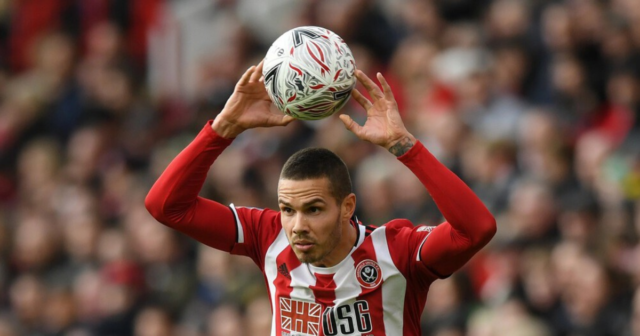 JACK RODWELL has signed a two-year deal with Australian side Western Sydney Wanderers.

The former Manchester City and Everton ace hasn’t played in 16 MONTHS, after missing the entirety of last season with Sheffield United.

He made just two appearances for the Blades in all after signing for them in 2019, with the most recent coming as a substitute during a 1-1 draw with Burnley in July 2020.

Rodwell, 30, made the bench for their FA Cup clash with Plymouth Argyle back in January, but didn’t get on.

He will now have an opportunity to re-ignite his career abroad.

Rodwell burst onto the scene with Everton as a teenager, going on to make 109 appearances for the Goodison club.

A bumper move to Man City followed, with Rodwell picking up a Premier League winners’ medal in 2014 – in addition to three England caps.

He joined Sunderland ahead of the following season, but things didn’t go well at the Stadium of Light.

Rodwell would be frozen out after the Black Cats’ relegation from the Prem in 2017, with club chiefs eager to get him off their wage bill.

A season at Blackburn followed, during which he made 22 appearances, before he signed for the Blades.

Rodwell was painted as a villain in the ‘Sunderland Til’ I Die’ Netflix docuseries, as the Black Cats tried to convince him to cancel his contract.

But former Sheffield United boss Chris Wilder was effusive in his praise for Rodwell’s character during his time at Bramall Lane.

He said: “His attitude has been spot-on but sometimes you have these runs, and Jack is having a run right now with this injury that’s really unfortunate.

“Hopefully, he gets over this and tries to get his career back up and running. He covers a load of positions.

“There’s all sorts of idiotic, lazy, uneducated views on Jack and what he is as a person and player – all wrong and all false.

“We’re trying. Sometimes [gambles] work, sometimes they don’t. At the moment it’s not working but who’s to say it won’t turn around for Jack?” 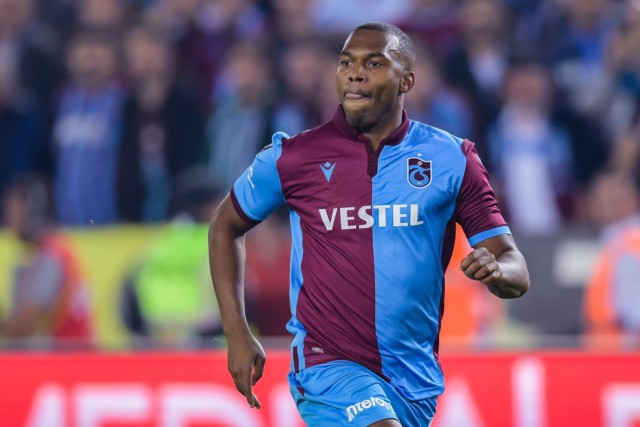