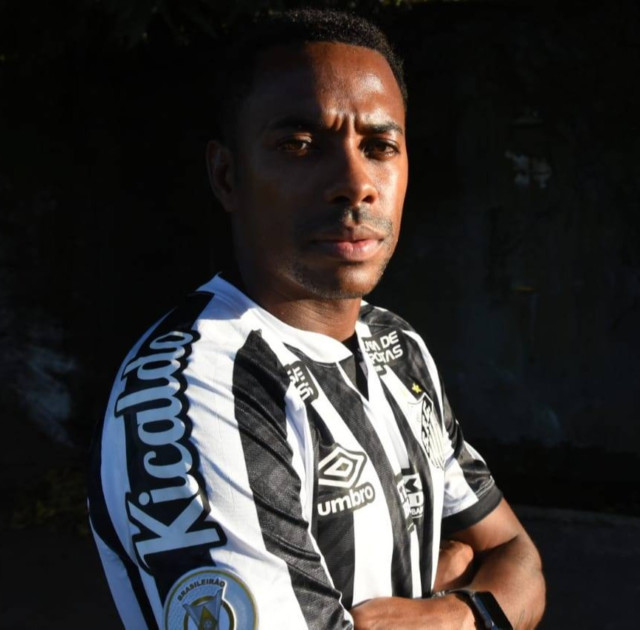 FORMER Manchester City star Robinho has returned to boyhood club Santos aged 36 for a fourth stint on a tiny monthly salary of just over £200.

The Brazilian put pen to paper two months after becoming a free agent following his release by Turkish side Istanbul Basaksehir.

Dad-of-two Robinho was the Citizens’ first big-money signing when they gazumped Chelsea to seal a £32.5million deal in 2008, breaking the British transfer record at the time.

He made a promising start, scoring 14 goals in the 2008-09 season, but only featured in ten games the following season and moved to Santos on loan after a fall-out with Roberto Mancini before signing for AC Milan in 2010.

Santos announced the return of the club hero by branding it the ‘Last Step-over’, in allusion to the footballer’s trademark ball skill and the famous Netflix series ‘The Last Dance’ chronicling the rise of basketball superstar Michael Jordan.

He will be paid a symbolic salary of only 1,500 Brazilian reals – the equivalent of just £207.

But local reports say his basic wage will be topped up with bonuses if he makes enough first-team appearances – around £41,000 after ten games and the same fee again after 15.

Robinho, who signed his first contract with Santos when he was 18 after he was picked by Brazil legend Pele as his heir apparent, said at a signing ceremony: “This was always my home.

“My aim is to help on and off the pitch and help Santos FC return to the summit they should never have left. 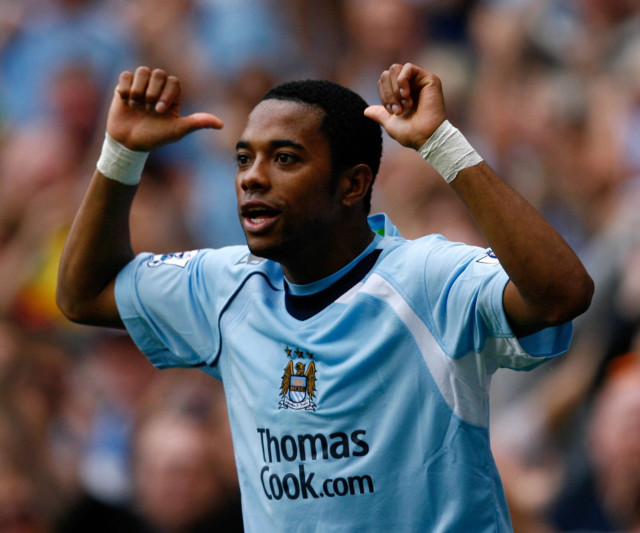 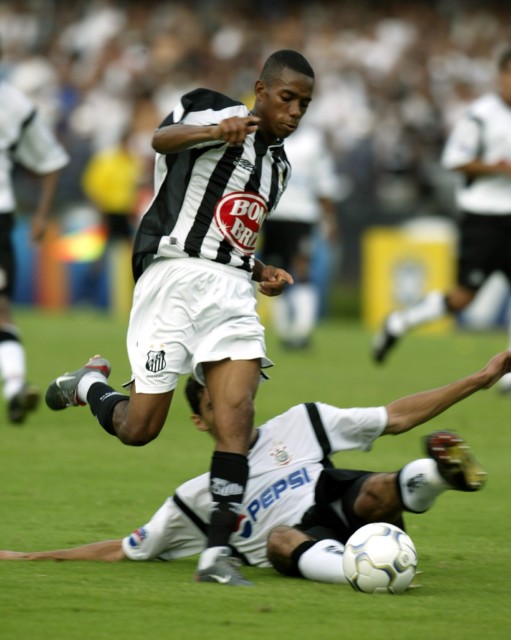 “It’s a marvellous feeling being back at the club where I made my name.

“I grew up here. I always dreamed of being a footballer and Santos FC made this possible.”

Santos FC said in a tweet, translating Pedalada or Step-over as Pedal: “Robinho is back. The eternal King of the Step-Overs has signed a contract of five months and has confirmed his return to begin his fourth stint with us. The Last Pedal.”

Robinho, whose mum Marina da Silva Souza was kidnapped by gunmen in November 2004 before being released unharmed six weeks later after a ransom was paid, was described by Istanbul Basaksehir as an “exemplary athlete” and “humble” when he was released earlier this year.

In 2017 he was found guilty of sexual assault in a Milan nightclub in 2013 and sentenced to seven years in prison.

He is currently going through the appeal process which could take years.

Advertisement. Scroll to continue reading.
In this article:chelsea, manchester city