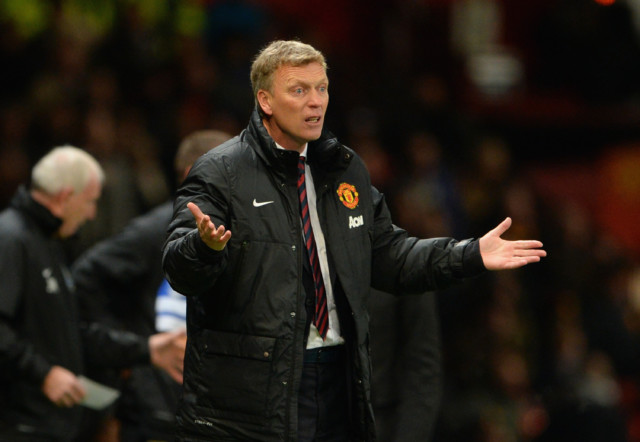 DAVID MOYES has revealed he had a HELICOPTER ready to sign Gareth Bale – only for the ace to snub Manchester United and join Real Madrid instead.

Bale is likely to come up against Moyes’ West Ham tomorrow on his second debut for Tottenham, but had the Scottish boss had his way he would have been managing the Welsh star at Old Trafford in 2013. 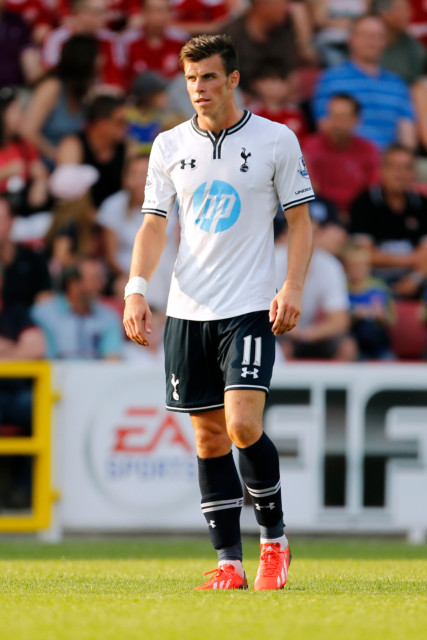 Gareth Bale turned down a move to Manchester United, picking Real Madrid instead

“I wanted Gareth Bale to be my first signing at Manchester United. But it was already down the road a bit with Real Madrid. I tried to hijack it. I tried to get him.

“We did everything we could to try and get the player. We even had a helicopter at the training ground to take him and bring him back. We thought we had a chance.

“But he chose Real Madrid and he made a brilliant decision because he went on to win four Champions Leagues. He’s had a brilliant career.”

Bale could well line up on the right wing after Jose Mourinho revealed his ‘favourite position’.

Moyes is back in the West Ham dugout for the first time after recovering from Covid-19 – and he revealed the two wins against Wolves and Leicester in his absence had him dancing round his living room.

He added: “My TV was I think a minute behind the game, so Pearcey was ringing and saying ‘we’ve scored again’ and I’m going ‘you beauty’ and I haven’t even seen the goal going in on the telly. 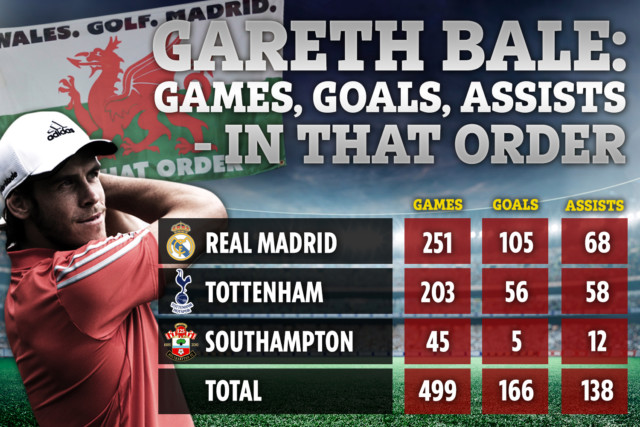 “He was telling me the goalscorer before I’d got it through.

“But to be fair the lads were great, the staff were great, if anyone didn’t think Alan Irvine was a good coach and organiser, or if they didn’t think Stuart Pearce was a great motivator, Nolan learning his trade, Paul Nevin, they were all brilliant at their jobs.

“The good thing is having the cameras at the training ground so in the morning I would watch training and go in afterwards if I didn’t like something. It gave me a chance to be involved as much as I can.”

Did you miss our previous article…
https://www.sportingexcitement.com/football/premier-league/arsene-wenger-reveals-he-used-to-be-physically-sick-after-losing-matches-with-arsenal-on-graham-norton-show