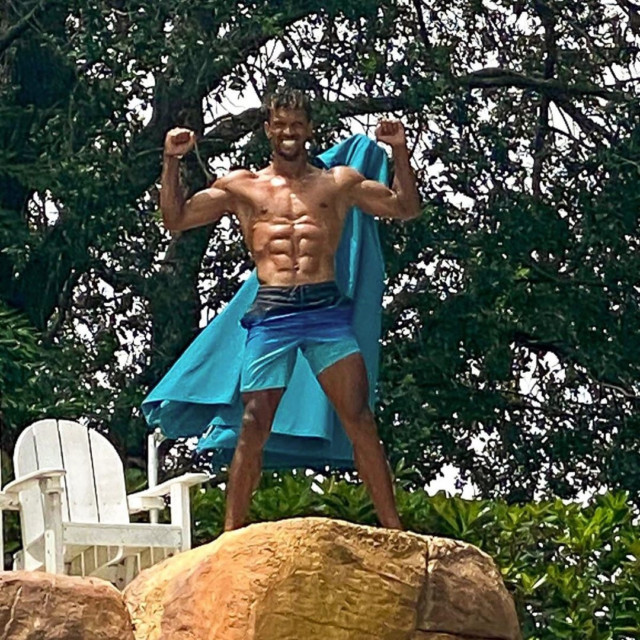 The Orlando City star has clearly been hitting the weights during lockdown with the MLS season not set to return until July 8.

Nani has shown off his remarkable body transformation on Instagram 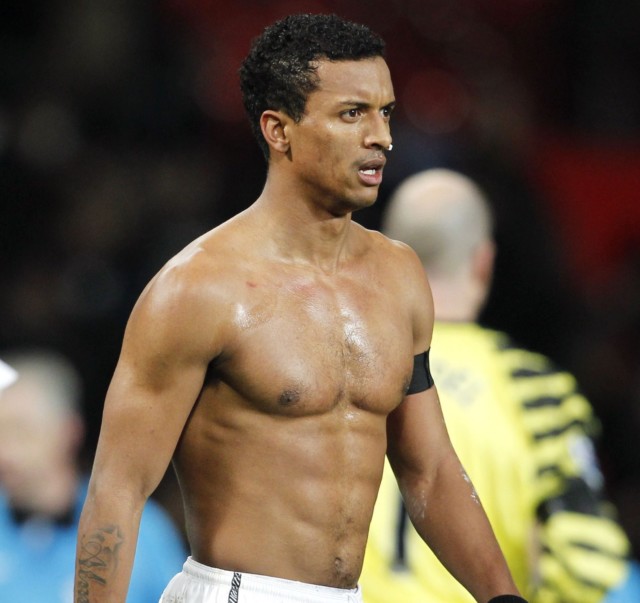 But ahead of the condensed mini-tournament, Nani enjoyed a relaxing day off in Orlando – showing off his ridiculous six-pack.

The Portuguese star – who has also played for Sporting Lisbon, Valencia and Lazio during his career – left fans’ jaws on the floor on Monday evening.

Nani posted a picture of himself standing on a rock wearing just a pair of shorts.

As well as his rock-hard abs, the formerly slender Man Utd winger – who spent eight years at Old Trafford – flexed his arms to reveal his bulging biceps.

And supporters couldn’t get over the remarkable transformation.

Singer Nelson Freitas replied: “Give me some of those abs man.”

Former Portugal team-mate Yannick Djalo said: “Pooowwww! The man with the most muscle since he was a kid and with the most ABS in the world.”

A third even joked: “Stomach looking photoshopped but it ain’t smh.”

Nani has just over a week to keep working on his new body before the MLS season returns at Disney World – conveniently for him, in Orlando.

The 2020 campaign is set to return with a 54-game tournament having got through just two rounds of fixtures before lockdown was enforced.

And now Disney World has been deemed the best location to keep players safe – despite it already being agreed the NBA would finish their season at the Florida resort.

All 26 teams from both the Eastern and Western Conference will descend on Orlando for the shortened competition.

Did you miss our previous article…
https://www.sportingexcitement.com/football/premier-league/arsenal-and-newcastle-set-to-battle-for-32million-wolfsburg-striker-wout-weghorst