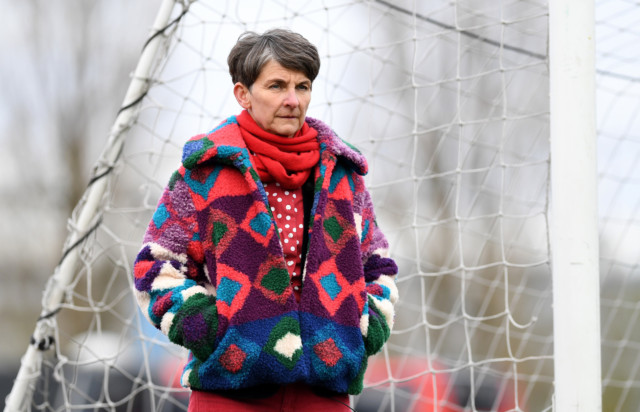 LAURA MCALLISTER described the plans of six of England’s biggest clubs to form a European Super League as an ‘existential threat’ to football.

The former Cardiff City ace is among a number of influential figures in the women’s sport to criticise the breakaway.

McAllister, 57, who has 24 international Wales caps and is aiming to become Uefa’s female rep on the Fifa Council, was reacting to the announcement on BBC Radio Five Live.

Twelve European sides will be involved in the £4.6billion league unveiled the night before Uefa’s confirmation of an overhauled Champions League.

They are a part of what will be 15 founding sides who cannot be relegated from the closed shop competition.

And in statements published on their web sites, Arsenal and Chelsea said there are plans to set up a corresponding women’s league.

In a thread on Twitter McAllister, who played as a defender for Cardiff City Ladies for 12 years, says she is deeply concerned by the breakaway.

THREAD 1/4 I’m deeply concerned by the prospect of a breakaway European super league. The implications would be devastating to the game from grassroots to most clubs to international level. The whole model that's worked so well for so long would be up-ended with potentially 1/4

McAllister told Radio Five Live: “This is a fundamental and existential threat to football as we know it.

“This hits at the heart of football. Football has always been a local game that belongs to communities. 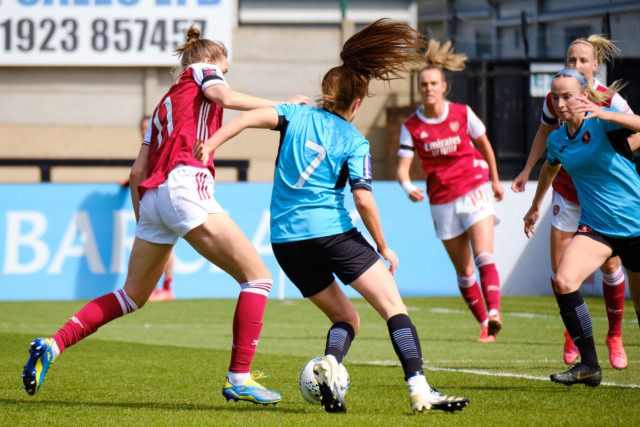 “But to create a league that is effectively a closed league, with the biggest clubs guaranteed to play each other year-on-year and hoover up the lion’s share of the money and then wander back into domestic leagues, is a complete anathema to everything that we believe in within football.

“My statement was absolutely critical because I am contesting the election on the basis of supporting football from grassroots to the elite.

“This hits at the very heart of all of that. All of us in the European football family have to come together and stand strong and stand together

“We have just come out from one of the worst periods of football and sport on the back of Covid.

“We need solidarity not selfish interventions. This damages the very roots of our game. 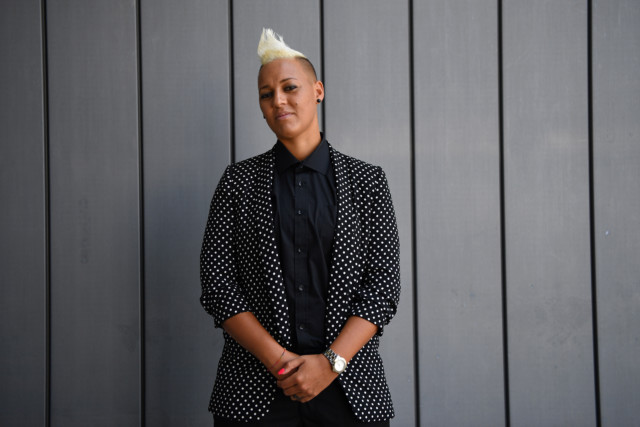 Spanish juggernauts Real, Barcelona and Atletico Madrid and Italian rivals Juventus, Inter Milan and AC Milan make up the rest of the group of 12 involved in the breakaway super league.

The move has sparked uproar amongst fans and players including stars from the women’s game.

And on Twitter, Wales international midfielder Jess Fishlock labelled it as ‘pure greed’.

Culture Secretary Oliver Dowden is due to give an urgent Commons statement to MPs today on plans to stop several top football clubs from creating the super league.