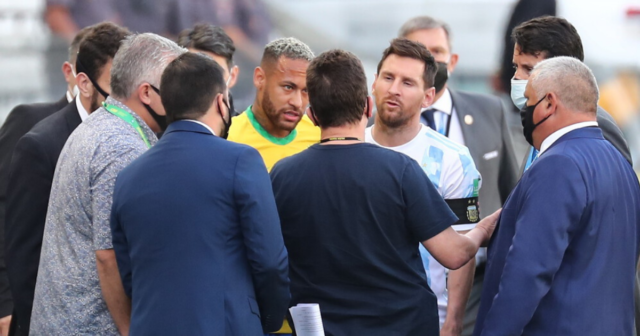 FOUR Premier League players have been banned for two matches by FIFA for their role in the abandonment of a September clash between Brazi and Argentina. 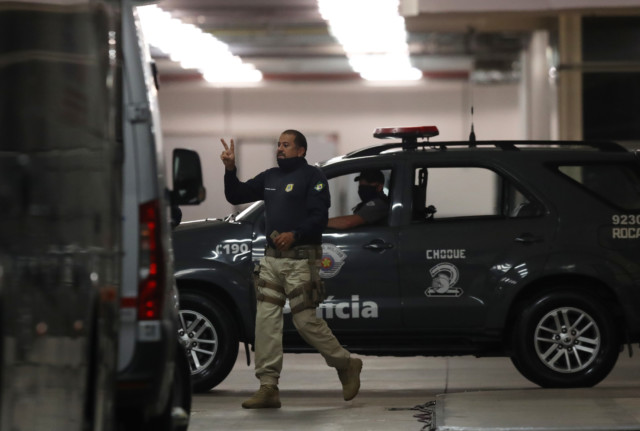 The game was called off six minutes into the contest as heath officials invaded the pitch to haul off the offending foursome.

Federal police also appeared within minutes of kick-off and had previously tried to detain the four players before deporting them from the country.

At the time Brazil was on the UK’s red list, which meant the players ignored Premier League rules forbidding travel to high risk countries.

A FIFA statement read: “After a thorough investigation of the various factual elements and in light of the applicable regulations, the FIFA Disciplinary Committee has decided that the match should be replayed on a date and at a location to be decided by FIFA.

“In addition, the FIFA Disciplinary Committee has concluded that the abandonment of the match stemmed from several deficiencies of the parties involved towards their respective responsibilities and/or obligations in connection with the former.

“As such, the FIFA Disciplinary Committee has also decided to suspend the Argentinian players Emiliano Buendía, Emiliano Martínez, Giovani Lo Celso and Cristian Romero for two matches each for not complying with the FIFA Return to Football International Match Protocol.”

FIFA also dished out fines to the FA’s of both countries due to their failure of order and security – Brazil have been ordered to pay £300,000 and Argentina £160,000.

Both countries also have to pay a £40,000 fine each due to the World Cup qualifier being abandoned.