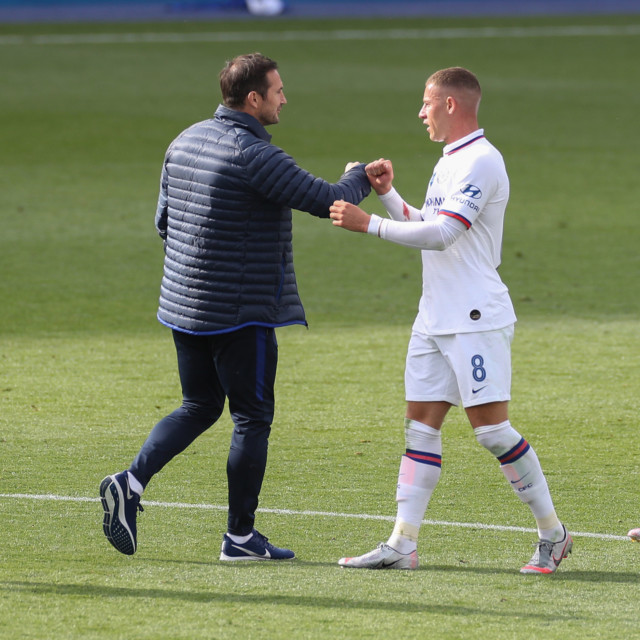 And it could give the midfielder a lifeline in resurrecting his Stamford Bridge future.

And he has since made eight appearances, scoring three times with one assist.

And according to Eurosport, it has caught the attention of Blues boss Lampard, who they claim he has been in touch with Barkley.

It could even pave the way for the playmaker to return to Chelsea next term.

But with the arrival of Kai Havertz and Hakim Ziyech, as well as the form of Mason Mount, Lampard cannot guarantee Barkley game time.

However, if the Villa loanee can continue his great start to the campaign, the door will be open to return to Chelsea.

Barkley revealed he left West London to revive his England career, having not received a cap since last year’s 6-0 thrashing against Bulgaria. 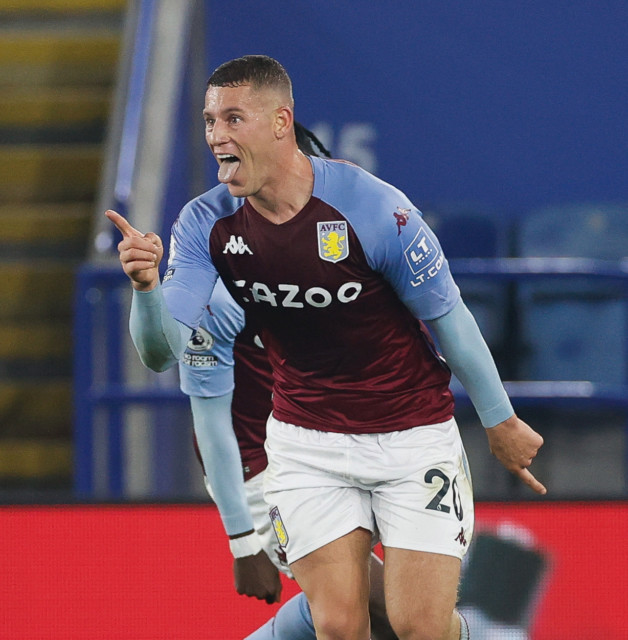 He said: “The last couple of years I’ve been stop-start, performing well and then being out of the team.

“To come here and have the chance to play  regularly is a big thing for me.

“The Euros at the end of season is a big target, hopefully I can be there.

“Dean Smith swayed me with the way he spoke to me,  it looks like it’s going to be an exciting season.”