Frank Lampard to have 150m Chelsea transfer kitty to spend this month with Sancho, Werner and Zaha linked
Advertisement 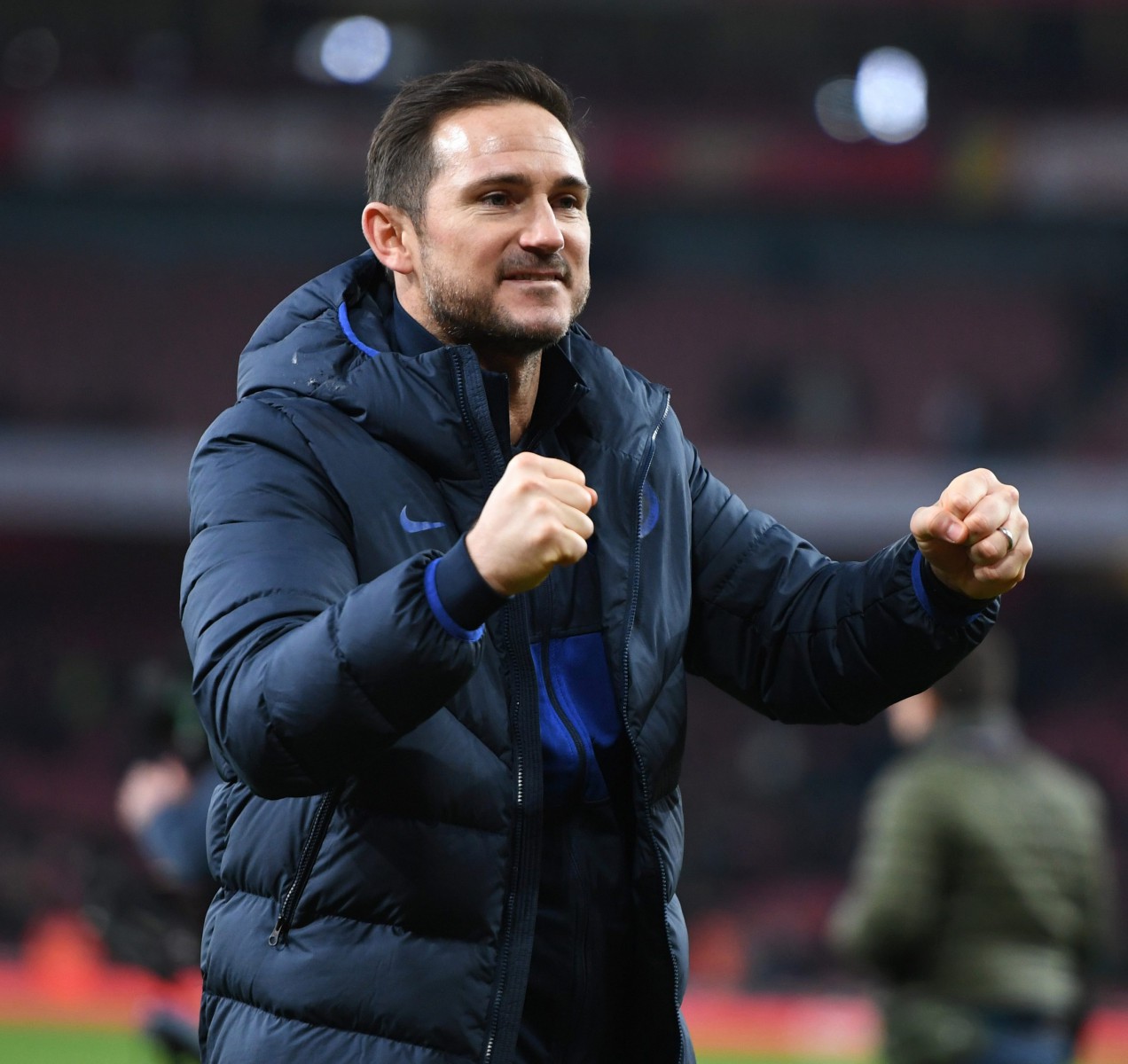 FRANK LAMPARD will have a 150million transfer kitty to spend this month, according to reports.

The Blues boss was handed a boost when Fifa lifted their transfer ban, freeing the club to spend again after their summer embargo.

And with links to a number of top talents in recent weeks, Chelsea will no doubt be keen to bolster the squad as they continue to battle in the Champions League and for a top-four finish.

Jadon Sancho is thought to be a potential target but is unlikely to move in the January window.

If Chelsea did go all out and manage to sign him, that would surely use up the majority of that 150m available to him, as reported by the Express.

Wilfried Zaha would certainly be a cheaper option compared to Sancho with Crystal Palace valuing their star man at around 80m.

Roy Hodgson is determined to keep Zaha at Selhurst Park but the Ivory Coast international wants to play Champions League football and push for silverware.

Timo Werner is another player whose name has been touted as a possible target for the Stamford Bridge club.

The RB Leipzig frontman has banged in 23 goals in 25 appearances so far this term and is one of the hottest properties in Europe.

But with competition from Manchester United, the form of Tammy Abraham and the fact that Leipzig sit top of the Bundesliga and would surely be unwilling to sell until the summer, a move seems unlikely this month.

CSKA Moscow forward Fyodor Chalov is a reported target and would cost a fraction of the price of some of the other names mentioned at around 20m.

But the left-back problem for Lampard must surely be his first priority in January.

Marcos Alonso and Emerson have struggled this term, forcing the manager to move Cesar Azpilicueta across to the left.

Ben Chilwell is one target but Brendan Rodgers is adamant that Leicester do not need to sell, especially with his side sat comfortably in the top four.

Speaking about the transfer market strategy just before the window opened, Lampard said: “We are certainly joined up on recruitment. I know we havent done anything yet so there is no proof in that but we are joined up.

“I have very close conversations with Marina [Granovskaia, the director], Petr Cech [the technical and performance adviser] and Scott [McLachlan], who is the head of our recruitment department.

“They know what I want and I will be fundamentally in the middle of who and what we bring into the club.

“As it stands we are very open about that. If it feels right from my side, on the footballing point, in January, and from the club side in January, then we will make the moves we make. It is a joined-up effort.”