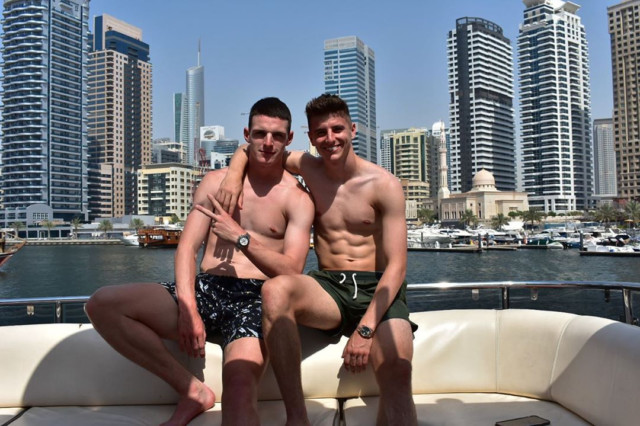 MASON MOUNT can finally have that  kick-about with his best pal Declan Rice tonight.

Last time two of the Prem’s most promising midfielders got together on a pitch they were caught cold breaking lockdown rules in a North London park.

Best buds Declan Rice, left, and Mason Mount are set to face off against each other

It will NOT be anywhere near as chummy at London Stadium tonight when they line up on opposite sides for the capital’s first derby under Project Restart.

And that is just how Chelsea boss Frank Lampard wants it when he faces his old club West Ham.

Lampard has warned 21-year-old Mount about the perils of football friendships when it comes to match day.

He said: “I think it spurs you on more if you have a personal relationship either way — whether you are best friends or you don’t even like each other.

“I also think the result of that is not concrete either — you either have your best of games in that sort of circumstance, but you can also become overly focused on that relationship and have a not so good game.

“There is only one thing I will ask of Mason — and from my point of view that is  obviously all I care about going into this one.

“He texts him tonight, he smiles at him in the tunnel or whatever, but if and when they go up against each other he has to try to beat him in every individual battle that he  can.

“And sensing Declan Rice’s character, I am sensing they will both be like-minded on that one. We will see.”

West Ham are desperate for points in their battle to beat relegation from the Premier League.

And Rice is already considered a leader in a failing Hammers side, despite being only 21.

Mount has an extra point to prove having been substituted at half-time by Lampard in Sunday’s FA Cup quarter-final win at Leicester.

It was the first test of durability of the professional relationship Lampard has with the blossoming England star who was with him last season on loan at Derby County. 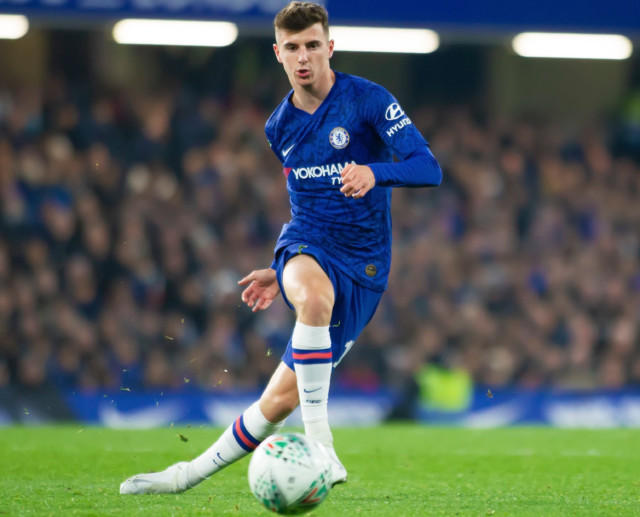 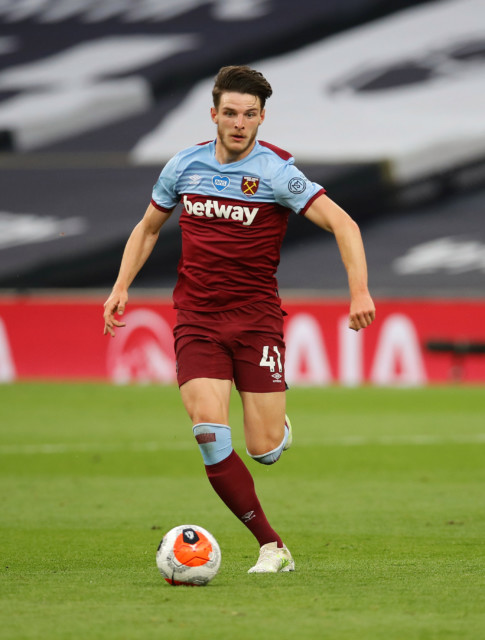 Lampard said: “I rely on Mason a lot. I did at Derby, I do at Chelsea.

“He brings so much to the team with his work ethic,  the way he can start the press in midfield and  his quality on the ball which will only  get better.

“Mason wouldn’t have been happy to come off at half-time.

“I know if he’s not playing then he won’t be happy.

“And if he comes off he won’t be happy but he knows how much I trust in him and he works brilliantly every day.

“There will be no problem  with Mason because it was a one-off game, I had to make a call and it doesn’t affect my thinking for West Ham.”

Mount was spoken to by Lampard for his breach of the rules at the start of lockdown.

Lampard said: “I had the shortest word  possible with Mason.

“He was compared in some places to players who went out and partied,  stayed out all night and did different things.

“Mason was wrong, naive and did it innocently. He very much quickly held his hands up to that.  But he was kicking a ball about and that’s so typical of Mason and how he lives his life.

“He was pretty apologetic and said he got it wrong straight away and we moved on.”

Mount is set to be reinstated to the Chelsea team, as they gun for a fourth successive Prem win in what is shaping up to be a cracking first season from Lampard as boss.

New signings Timo Werner and Hakim Ziyech become Chelsea property from today having completed combined moves worth £84.7million.  Neither will play this season.

Lampard said: “Hakim hasn’t played for a long time and Timo finished at the weekend.

“So we’ll formulate a plan which will look slightly different individually.

“And I’ll decide whether that means mixing with the squad or some physical work in the shorter term for themselves.”

Did you miss our previous article…
https://www.sportingexcitement.com/football/premier-league/ben-mee-leads-burnley-through-turbulent-week-with-wife-and-six-week-old-premature-daughter-in-hospital