From Harry Maguire to Jordan Pickford, these romantic footballers have finally met their matches
Advertisement 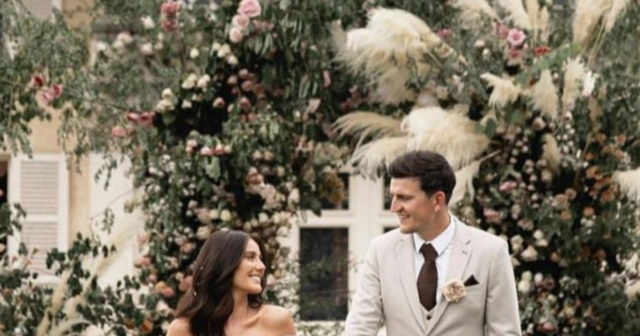 THESE romantic footballers have finally met their matches.

Ahead of the Qatar World Cup in November, internationals have been pledging themselves to their other halves.

Manchester United player Harry and partner Fern flew to Chateau Varennes, Burgundy, on a £50,000k private jet for a £250,000 ceremony

And they aren’t the only ones – these players have been either proposing or getting married ahead of the football season.

We look at the first XI of football romances and rate each by the WAG factor.

Manchester United player Harry and partner Fern, both 29, flew to Chateau Varennes, Burgundy, on a £50,000k private jet before saying their “I dos” in a £250,000 ceremony.

Harry in his day job for Manchester United

Remind Me singer Tom Grennan performed as the couple had their first dance before enjoying the £20,000 open bar.

The happy couple had already legally got wed in a low-key, secret ceremony at Crewe Registry Office after Maguire’s training. 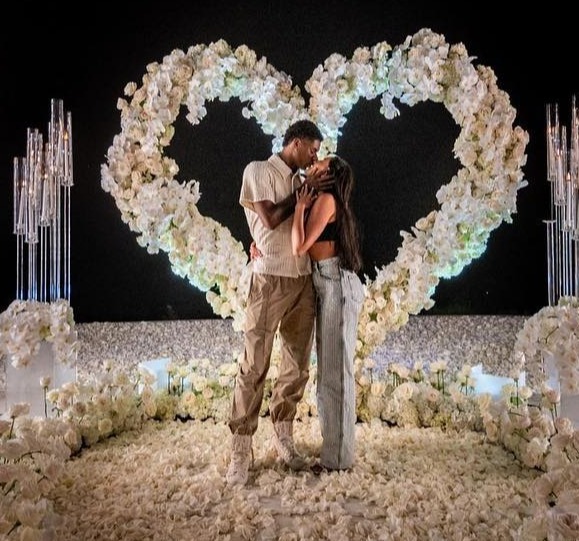 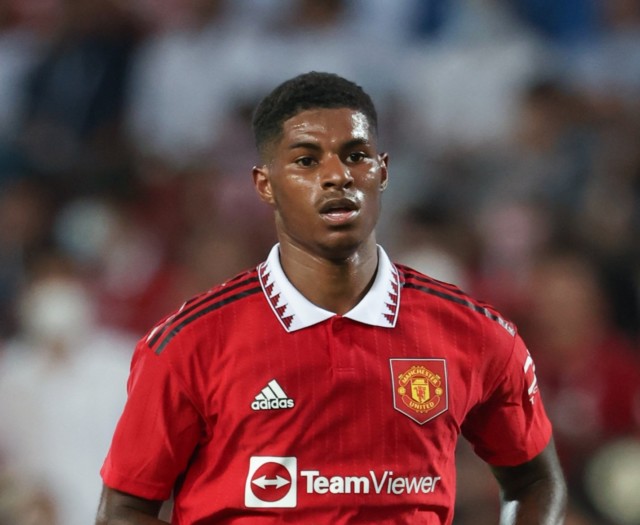 UNITED player and food campaigner Rashford, 24, pulled out all the stops for a romantic proposal to girlfriend Lucia, 24.

After dining at Californian celebrity-favourite restaurant Catch LA, he whisked the PR junior back to their villa.

There, the childhood sweethearts were met with an elaborate floral and candle-lit arrangement.

They then toasted the engagement with pals including Rashford’s teammate Jesse Lingard – how romantic. 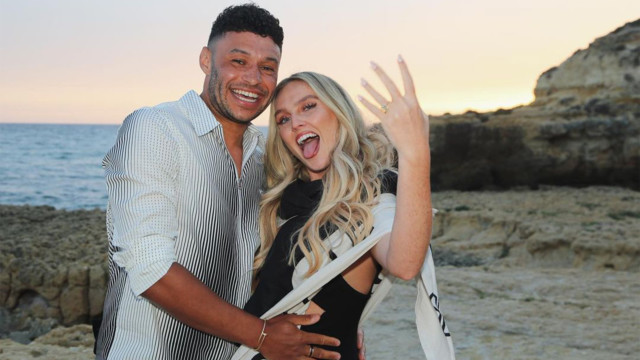 Last month Oxlade-Chamberlain, 28 popped the question to Perrie, 28, at an unknown location in front of a sunset with photographer on hand 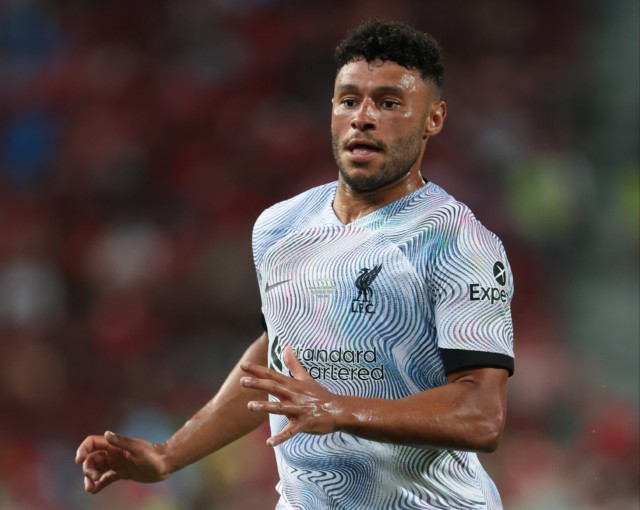 Alex in action for Liverpool

A FOOTBALLER and a girl band member are a classic combo – but Alex wowed with his understated but romantic proposal.

Last month Oxlade-Chamberlain, 28 popped the question to Perrie, 28, at an unknown location in front of a sunset with photographer on hand.

Perrie posted a picture of her giant diamond ring on Instagram, writing: “Last night the love of my life got down on one knee and I said… YES!” 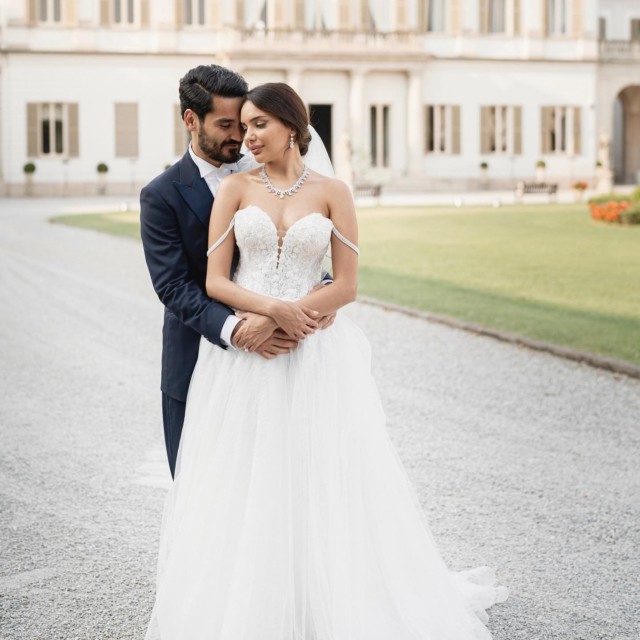 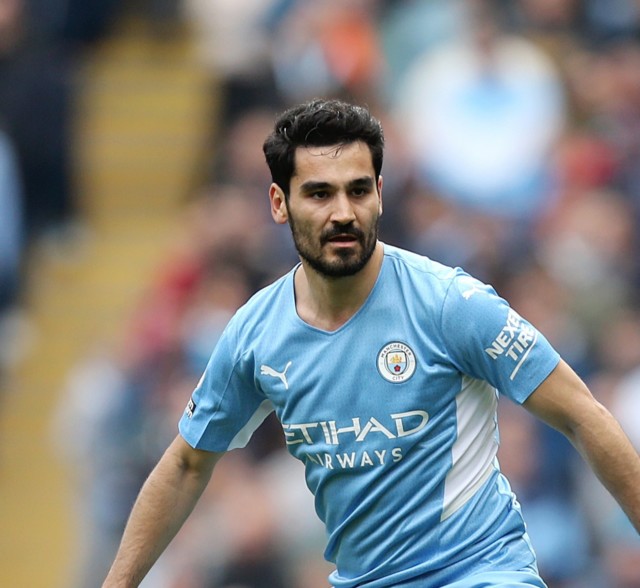 THE MANCHESTER City midfielder, 31, married Italian model Sara, 26, in secret at a registry office in Denmark.

But the pair lived up to their lavish reputation with a ceremony for friends and family in Lake Como before a luxury honeymoon in Bodrum, Turkey.

Sara walked down the aisle in a traditional lace wedding dress before changing into a strapless gown for the evening. 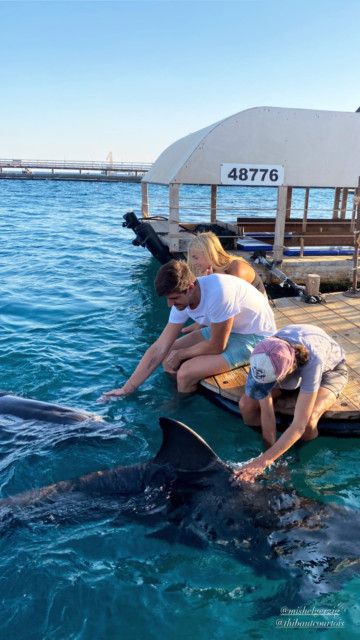 Thibaut got down on one knee last month to propose to his leggy Israeli model girlfriend, 25 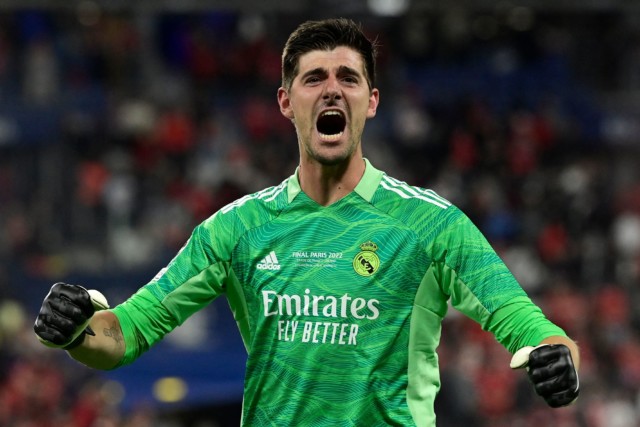 THE Belgian former Chelsea player, 30, got down on one knee last month to propose to his leggy Israeli model girlfriend, 25.

Thibaut asked for her hand in marriage on a luxury yacht off the picturesque Amalfi Coast.

The couple then celebrated their engagement with a visit to Mishel’s home country and a further trip to Ibiza. 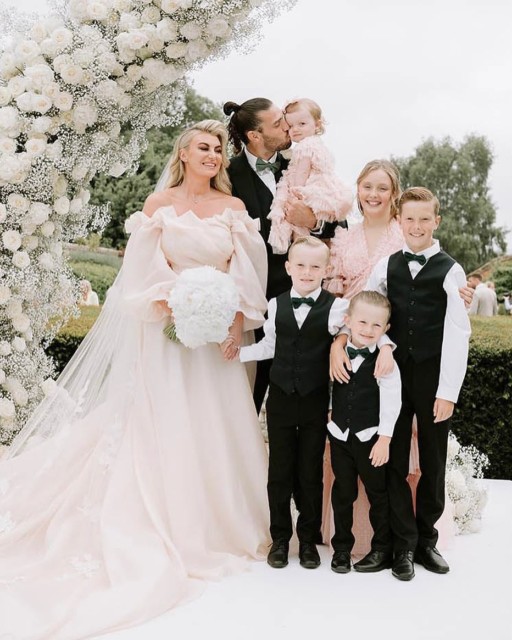 Andy Carroll tied the knot with girlfriend Billi, 34, in June but the run-up to their nuptials was rocky 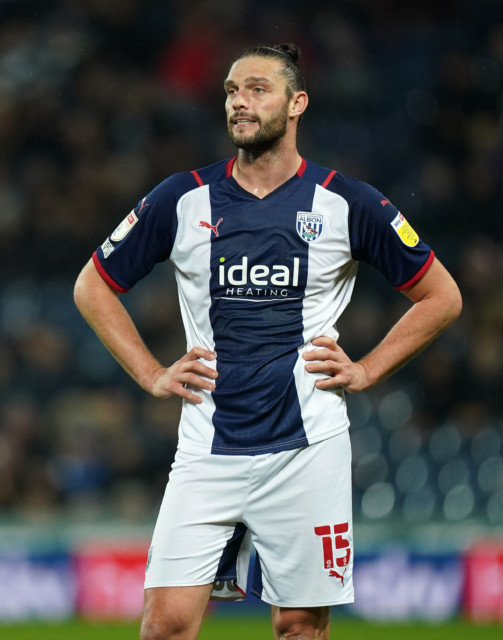 THE former West Brom striker, 33, tied the knot with girlfriend Billi, 34, in June but the run-up to their nuptials was rocky.

Carroll’s stag do was rocked by pictures of him in bed with two blondes. He apologised to his new bride by requesting downbeat Coldplay song The Scientist after the ceremony – which starts “I’m sorry.”

At the luxury Four Seasons in Hampshire, the pair cut a metre-high wedding cake and threw a festival themed party for pals. 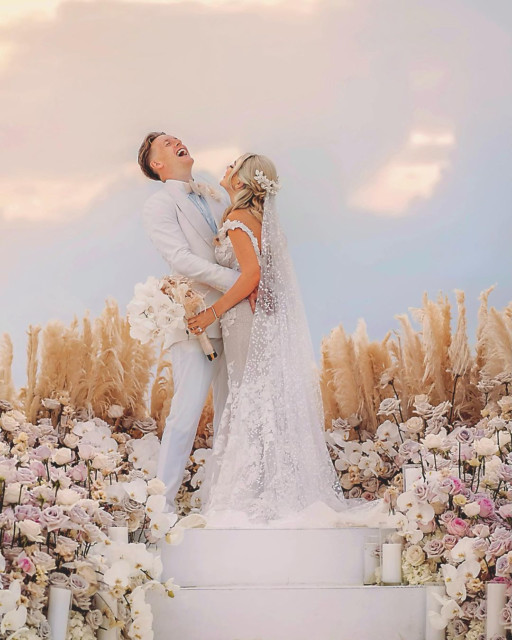 Jordan and Megan tie the knot 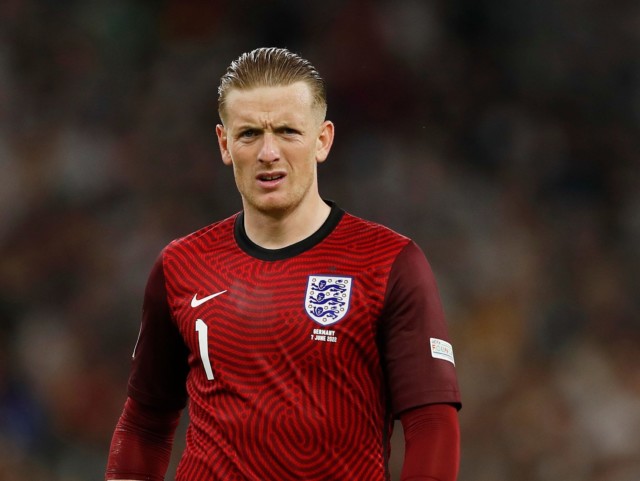 THE CHILDHOOD sweethearts held a wedding ceremony at the weekend – two years after they legally married and four years after getting engaged.

The couple had to delay their ceremony by two years after legally tying the knot at a registry office in 2020.

The bride had her hen do at a £7,500-per-night resort in Dubai, with fellow WAGs in attendance. 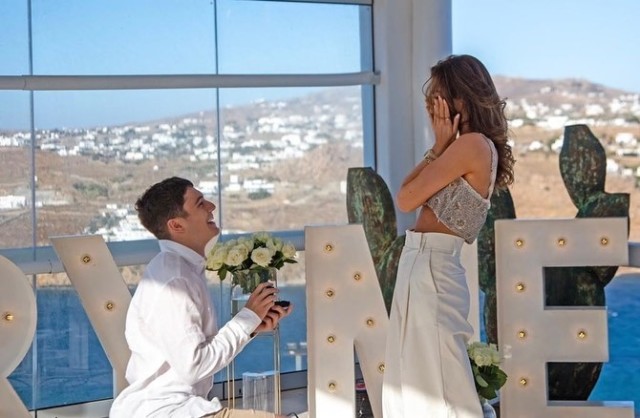 Daniel and sports instructor Ria, both 24, got engaged in Mykonos last month 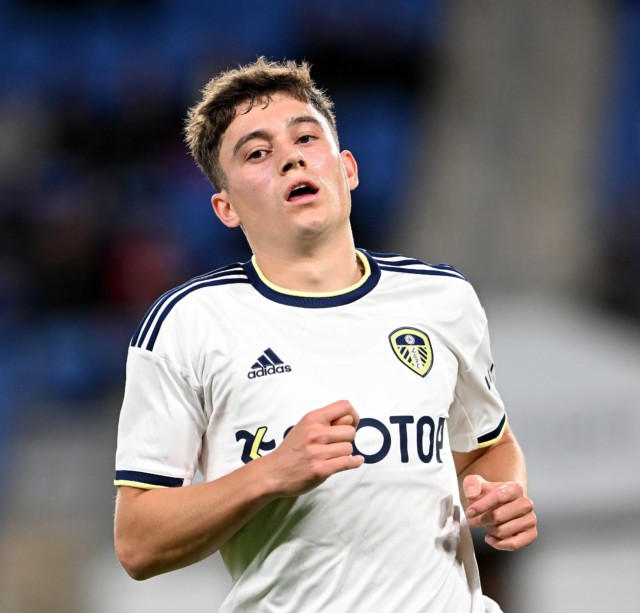 The Welsh winger had arranged a giant light-up sign reading “Marry Me” at a rooftop venue on the Greek island.

The couple are fond of romantic gestures after Ria surprised James with a cockapoo for his 21st birthday. 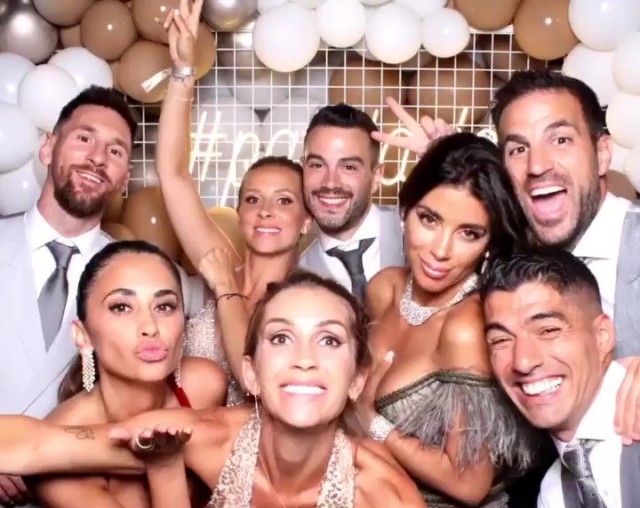 Jordi, 33, had a star studded wedding with his model bride Romarey, also 33 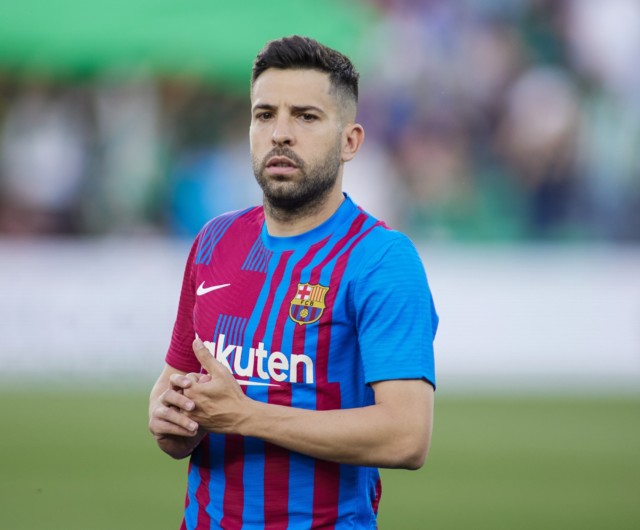 Jordi in action for Bargelona

BARCELONA defender Jordi, 33, had a star studded wedding with his model bride, also 33.

The Spaniard invited Lionel Messi, Xavi Hernandez, David de Gea, Cesc Fabregas and Sergio Ramos to the do at a Andalucian hacienda near Seville.

But one guest missing was Gerard Pique who swerved the bash after splitting from his missus Shakira. 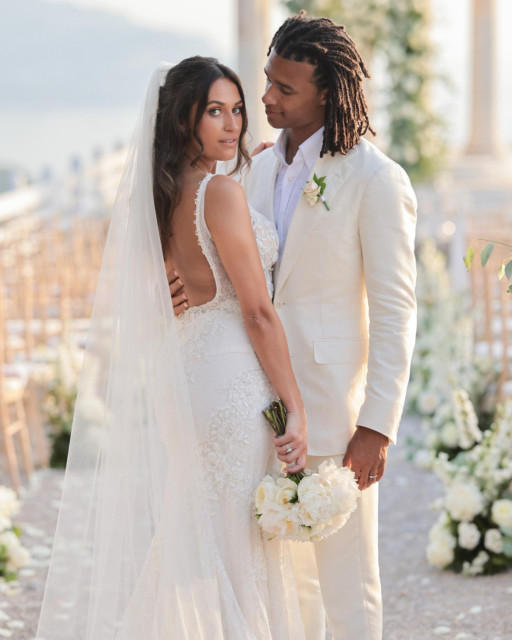 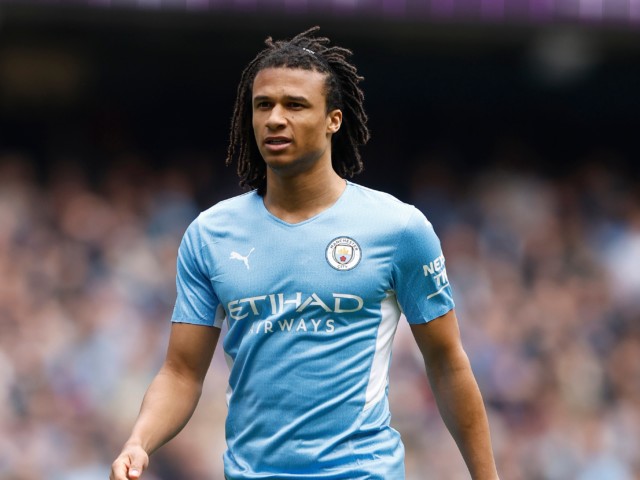 Nathan and Kaylee got engaged in 2020 when Nathan popped the question on a yacht. 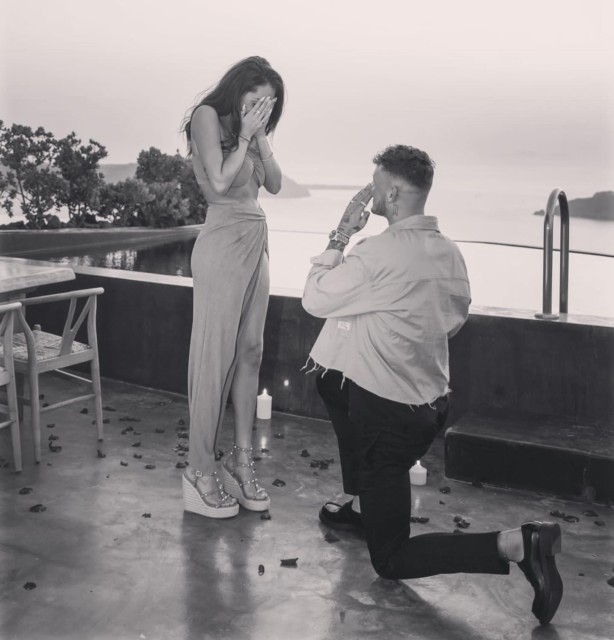 Ben White on one knee to propose to his girlfriend Milly 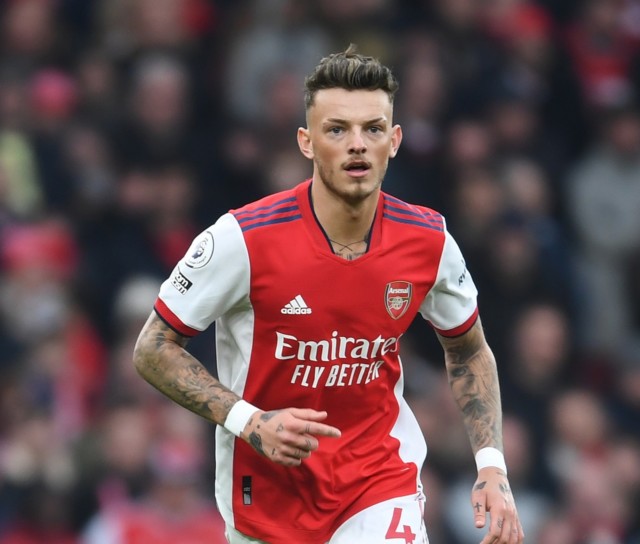 Ben in action for Arsenal

ARSENAL star Ben White got on one knee to propose to his girlfriend of a few months Milly in May.

The former Brighton player, 24, popped the question to the 35-year-old Instagram model on a petal and candle covered rooftop.

To celebrate, the couple got matching “I love you” tattoos in each other’s handwriting.

Advertisement. Scroll to continue reading.
In this article:jordanpickford, theonlyones, worldcup