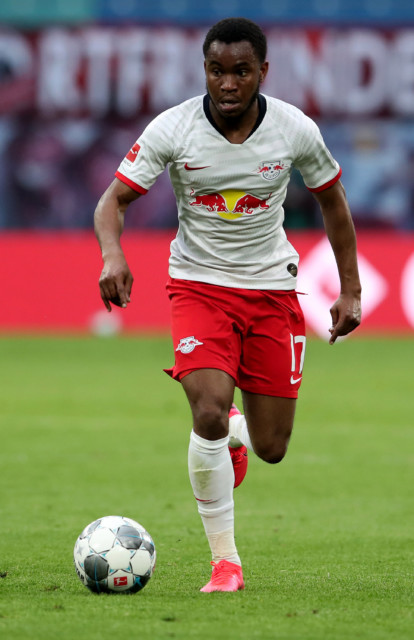 FULHAM are closing in on a loan move for Ademola Lookman from RB Leipzig with a deal expected within 48 hours, reports say.

The ex-Everton winger joined the German club a little over a year ago on a permanent deal but now looks set to move again.

While his loan spell was impressive, Lookman has struggled to settle in permanently at RB Leipzig

Lookman, 22, has only made one start since leaving Merseyside for good and will be looking for regular game time at Fulham.

Sky Sports say the deal can be expected within the next couple of days after Lookman was left out of the squad for Saturday’s 1-1 draw with Bayern Leverkusen.

The England Under-21 international is competing in the wide areas with the likes of Emil Forsberg – and competition for a space is even harder when manager Julian Nagelsmann employs wing-backs rather than wingers, as he did on the weekend.

And it has left Lookman struggling to impress after his big £22.5million deal, which saw him sign a contract until 2024.

This is despite his very impressive loan move there before his permanent transfer, which convinced the German club to splash money on him.

He scored five goals in only 11 appearances during his temporary stay but has got nowhere close to that form since re-joining.

He left England after an impressive breakthrough at Everton saw a debut goal against Pep Guardiola’s Manchester City.

Lookman eventually made the loan move to Germany after failing to break into Everton’s first team – and he repeated the same trick. 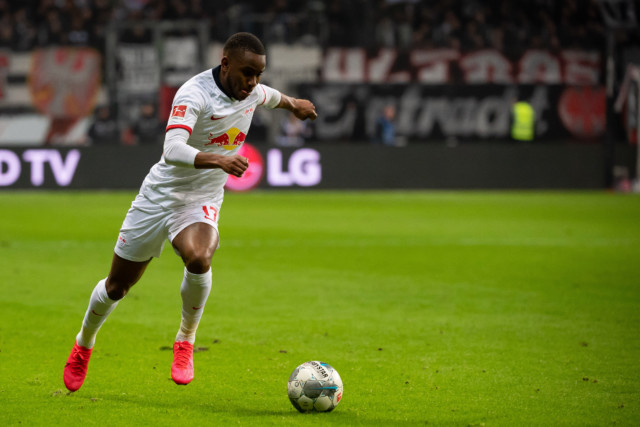 Just like against City, he came off the bench in his first game for Leipzig to score a late strike against Borussia Monchengladbach, which proved to be the winning goal.

He started his professional career after progressing from Charlton’s academy and quickly impressed coaches with his pace and ability to frighten defenders.

Fulham are looking for reinforcements after starting their season with three defeats, including yesterday’s bruising encounter with Aston Villa.