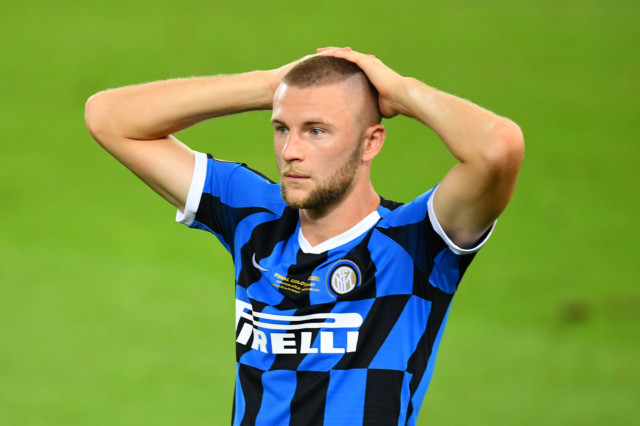 FULHAM are hoping to pull off a major coup by landing Tottenham target Milan Skriniar.

Spurs have been in talks to land the Inter Milan centre back, 25, who is set to leave the San Siro.

Tottenham have been prepared to offer between £30million and £35m for the defender.

However, Serie A giants Inter are holding out for fees of around £45m.

Fulham have been in the market for a top-class centre-back all summer.

Their problems at the bottom of the table have increased the pressure on manager Scott Parker.

After the 3-0 loss to Aston Villa on Monday, Fulham co-owner Tony Khan apologised to the fans for the display.

Khan also admitted he knew the heart of the club’s defence is a problem.

But they could find their attempts to land Slovakian international Skriniar difficult.

They would have to offer huge wages to entice him to Craven Cottage. 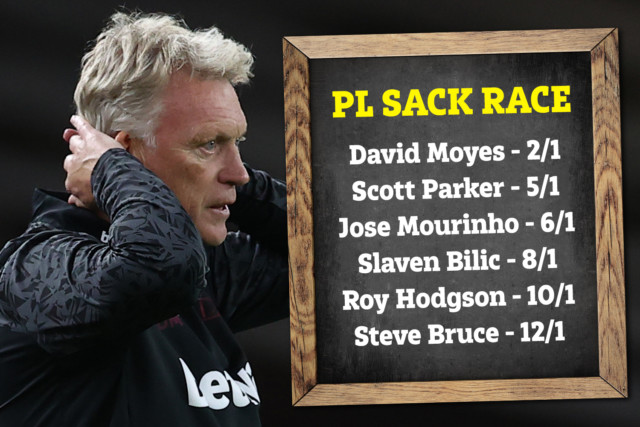 Spurs had considered themselves as favourites to land his signature.

But they have been frustrated by Inter’s demands and are ready to look elsewhere.

Fulham are also looking to sign Wolves’ Ryan Bennett, potentially only on loan.

Did you miss our previous article…
https://www.sportingexcitement.com/football/premier-league/arsenal-working-on-flogging-lucas-torreira-and-sead-kolasinac-to-fund-houssem-aouar-transfer