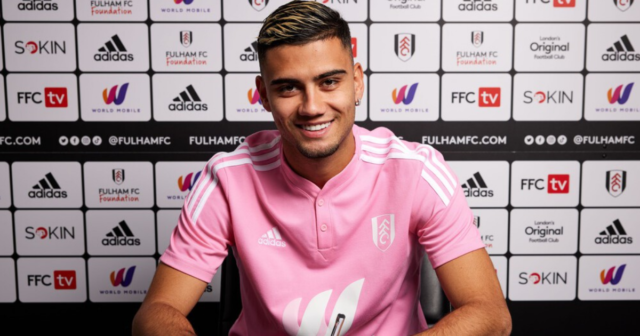 FULHAM have announced the signing of Andreas Pereira from Manchester United in a £13million deal.

The midfielder spent last season on loan at Brazilian side Flamengo.

Andreas Pereira has joined Fulham from Man Utd for £13million 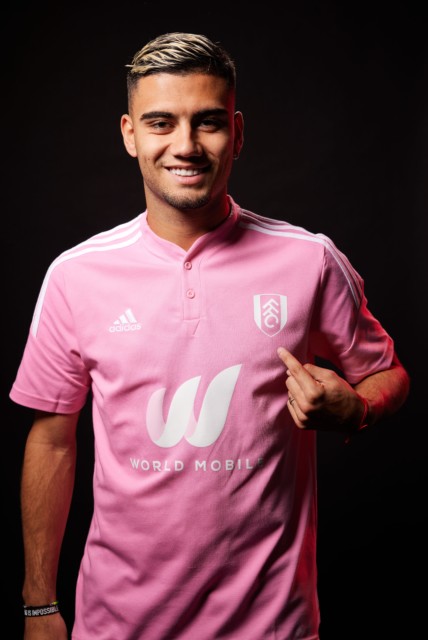 Fulham have bought the creative midfielder for £13m

He made 29 appearances across all competitions but Flamengo failed to seal a permanent move.

The Brazilian managed just 75 appearances for the Red Devils following his 2014 debut.

Pereira has had four loan spells, playing for Granada, Valencia, Lazio and Flemengo.

On the £13m move, Pereira said: “I’m very happy to be here and I can’t wait to start the season with Fulham.

“I want to help Fulham as much as I can to be where they belong.

“Marco Silva was very important for this. I spoke a lot with him, and he was a key factor in me being here.”

“Andreas is a very talented player, and he’s excited to join Fulham and work with our great coach Marco Silva.

“We believe that Andreas will be a valuable asset for the Club, and he’ll be an important part of our squad as we prepare for our return to the Premier League! Come on Fulham!”

Advertisement. Scroll to continue reading.
In this article:andreaspereira, flamengo, lastseason