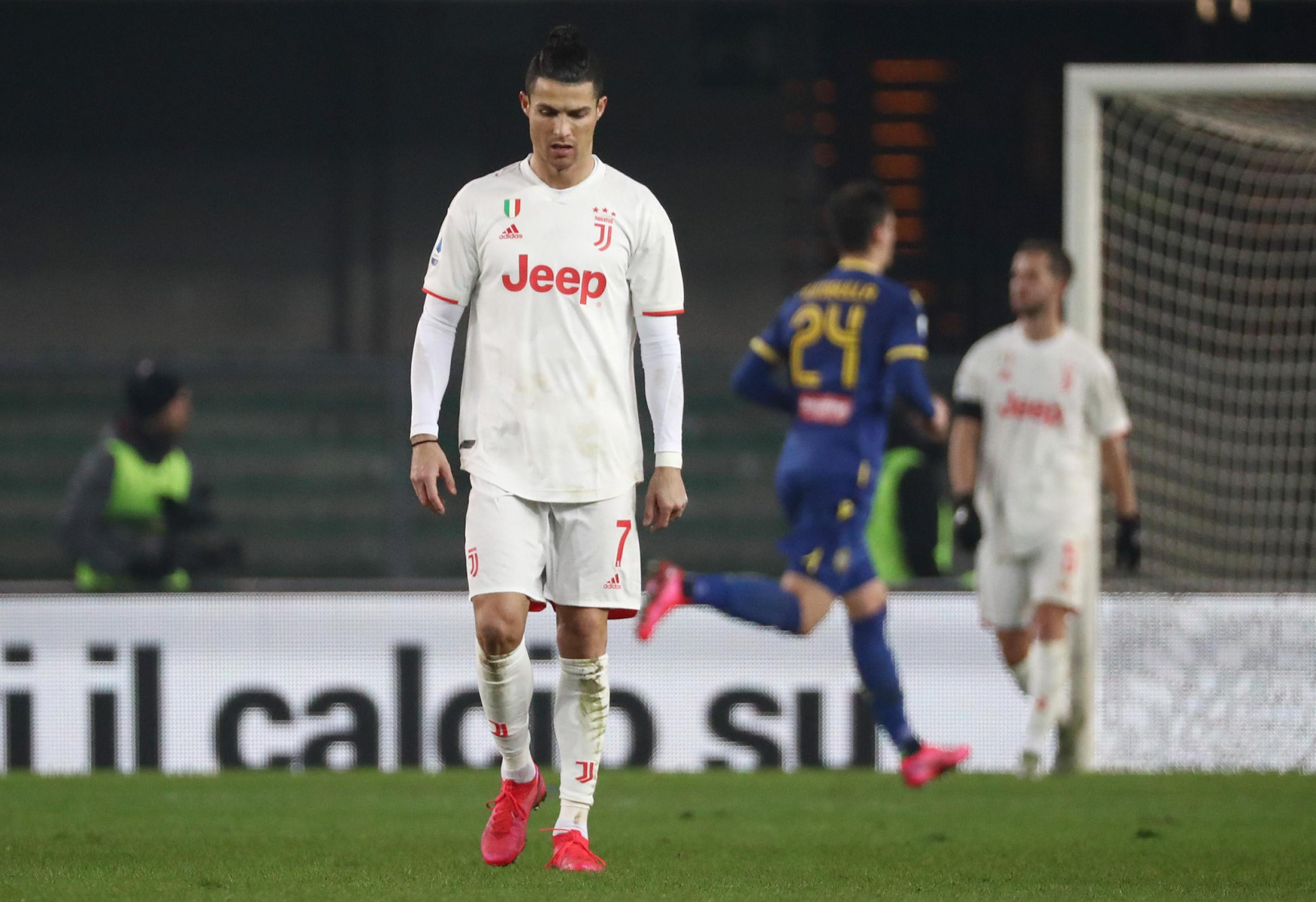 CRISTIANO RONALDO ignored fans and refused to take selfies after Juventus’ collapse at Verona on Saturday, it has been claimed.

The Portuguese megastar put his side 1-0 up but two late goals – including one from ex-Liverpool man Fabio Borini – saw the Serie A champs come away with nothing.

Ronaldo cut a frustrated figure throughout the game and his fury appeared to spill over after his team threw away the lead he had earned them.

The 35-year-old scored a fine solo effort having picked up the ball near the half way line on 65 minutes.

He played a neat one-two before out muscling the defender to leave himself one-on-one with the centre-back.

And having worked himself some space with a neat step-over, he calmly slotted the ball into the bottom corner to make it ten consecutive Serie A games in which he has scored.

But after Borini broke through and curled home on 76 minutes and Giampaolo Pazzini converted a penalty won after a Leonardo Bonucci handball, Ronaldo looked seething.

And Italian outlet Tuttosport claim the ex-Manchester United man proceeded to take it out on the fans.

They claim he declined to greet Juventus’ fans after the game and snubbed requests for selfies from adoring supporters such was his anger at the situation.

Despite his apparent bad mood, Ronaldo took to Instagram after the game and wrote: “It was not the result we wanted, but we must continue to work hard to achieve our goals.”

It wasnt the result we wanted but we need to keep working hard to achieve our goals. #finoallafine 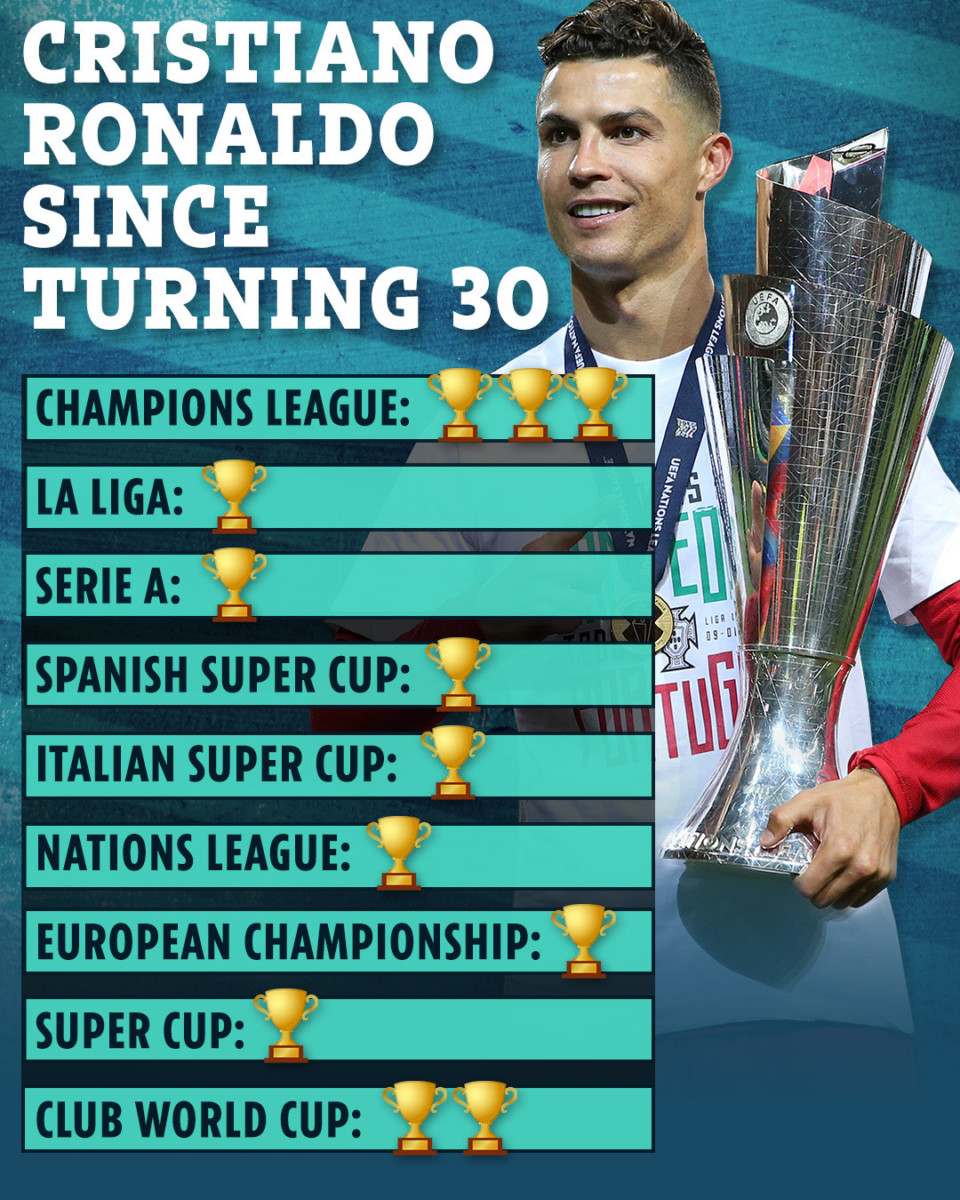