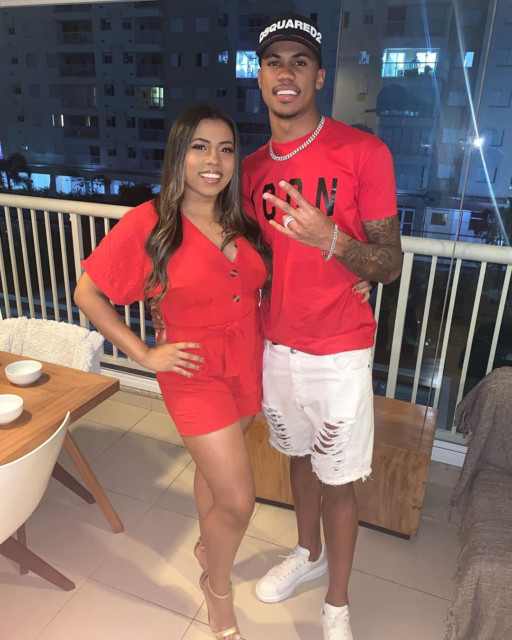 ARSENAL fans are getting excited after transfer target Gabriel Magalhaes’s brother and sister started following the club on Instagram.

The Gunners have been linked with a £27million swoop for the Lille defender.

Boss Mikel Arteta, who guided the side to FA Cup glory this season, is set to make further changes to his playing staff.

The Spaniard is keen on bringing a defender in to shore up his leaky back line.

Now it has been revealed on social media that the 22-year-old’s sister Mayara follows the London side on Instagram.

And his brother Vinicius also follows the famous red and white of North London.

Predictably, that has led to Gooners getting excited that the club are close to landing the defender.

Craig Murphy wrote that the deal was “in the bag” and predicted he would link with William Saliba at centre-half next season.

Another added that “it’s done” and that “he’s coming”.

The Brazilian defender looks almost certain to leave the Ligue 1 side this summer and is said to have been particularly impressed by talks with the Gunners earlier this week.

Magalhaes’ scintillating form in France has drawn admiring glances from across Europe, with Everton and Napoli also linked. 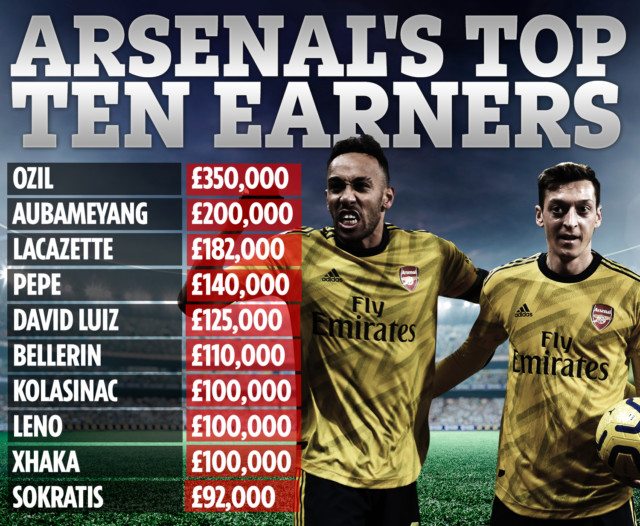 And he is almost certain to leave Lille this summer as a result, with the Ligue 1 club’s owner Gerard Lopez admitting as much.

He recently told L’Equipe: “With Gabriel, we are talking and we’ve given him an exit pass. He will choose his club this week.”

The 6ft 3in defender made 34 appearances in the curtailed French 2019-20 season – including every minute of his side’s Champions League campaign. 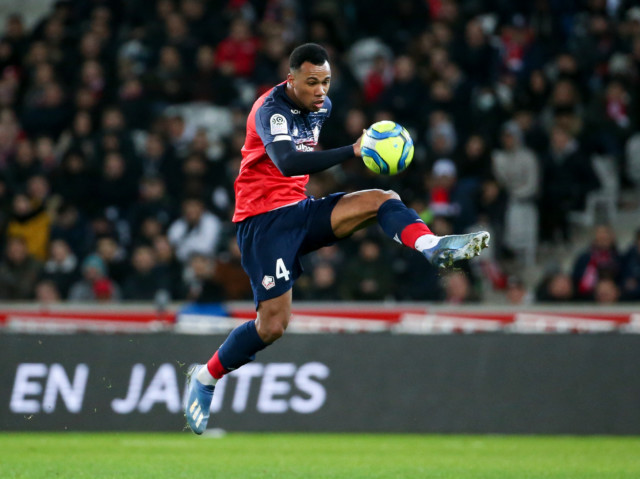 Gabriel Magalhaes has enjoyed a fine season with Lille

Did you miss our previous article…
https://www.sportingexcitement.com/football/premier-league/from-stifling-cristiano-ronaldo-in-training-to-complaints-over-smoking-where-it-all-went-wrong-for-sarri-at-juventus