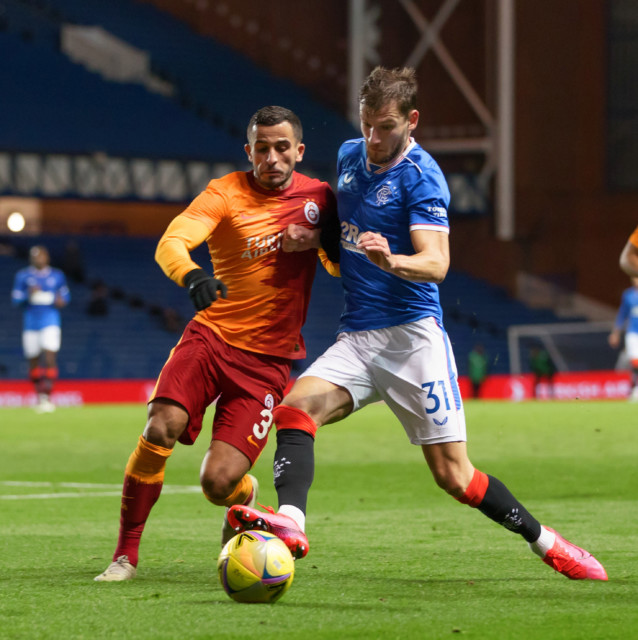 GALATASARAY star Omar Elabdellaoui was rushed to hospital with fears of sight loss after a firework exploded in his hand.

The Norwegian defender, 29, was rushed to hospital after the horror accident on New Year’s Eve.

Galatasaray star Omar Elabdellaoui is in hospital with injuries to his face, eyes and hand after a firework was said to have exploded in his hand

Former Manchester City man Elabdellaoui is believed to have been celebrating the end of 2020 at his home.

A club statement confirmed Elabdellaoui had suffered burns to his face and damage to his eyes, with the extent of the damage not yet known.

However, Galatasaray‘s update did suggest his condition was ‘life-threatening’.

The statement read: “Our player Omar Elabdellaoui, who was taken to our sponsor hospital Liv Hospital after an unfortunate accident at his home in the evening, was given the first intervention.

“The damage to the eyes of our player who has burns on his face will be understood after further examinations.

“A lot of information will be given about the developments regarding our conscious and life-threatening player.”

The latest update from Turkey suggests the player is receiving treatment from specialist doctors. 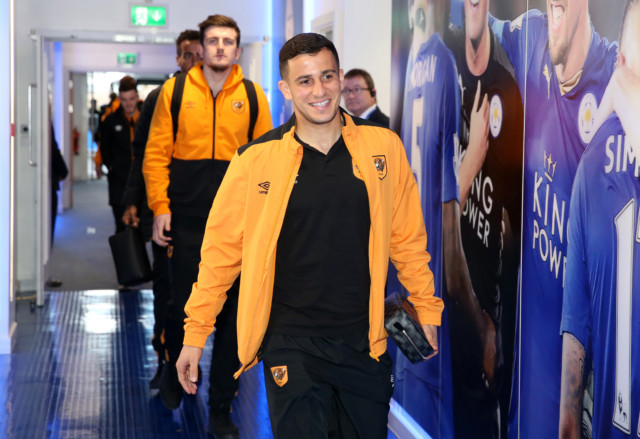 The club have revealed they will release more information when they have it.

Ex-Hull star Elabdellaoui has been a key figure for both Galatasaray and Norway this season.

He has played 20 times in all competitions for club and country in 2020-21, including October’s Nations League wins over Romania and Northern Ireland.

Elabdellaoui only joined Galatasaray this summer after ending his six-year stint at Olympiacos.