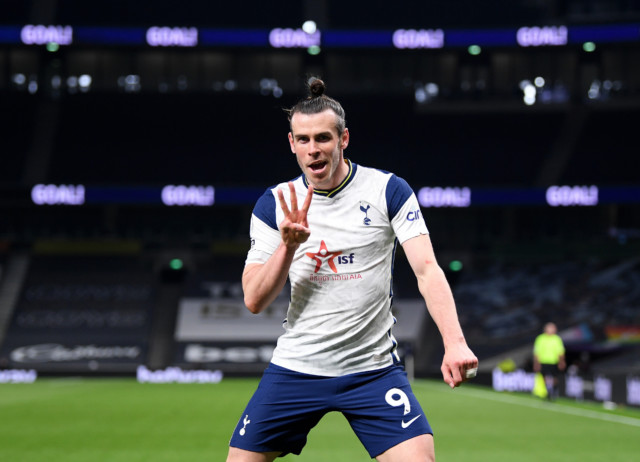 GARETH BALE has insisted that he plays well when he’s ‘happy’, after scoring a hat-trick in Tottenham’s 4-0 demolition of Sheffield United on Sunday evening.

The Welshman also insisted that Spurs are ‘playing more like the Tottenham way’.

Bale, 31, has been a peripheral figure at times this season – and missed out on Ryan Mason’s starting XI for last week’s Carabao Cup final.

But he was back with a bang against the Blades, smashing home a superb hat-trick, after being assisted twice by Serge Aurier.

And following the game, the Real Madrid loanee was in excellent spirits, telling Sky Sports: “It’s always nice to get another hat-trick and another match ball.

“I remember my last hat-trick – Villa away I think. It was a while ago and it’s nice to get a hat-trick, but more importantly it’s three points for the team and we move on to the next one.

“It was a great performance by everyone especially Serge. I said if it was three assists he could have the match ball.

“Winning always makes everyone happy and gives a winning mentality to the dressing room. It’s not going to happen overnight but I feel like we’re taking a step in the right direction.

“Obviously you have to take your chances when they come, and thankfully I had a few tonight. I’m feeling good.

“As I’ve said before I just needed to play games and get a run of games and I’m doing that now, so I’m happy and when I’m happy I normally play well. 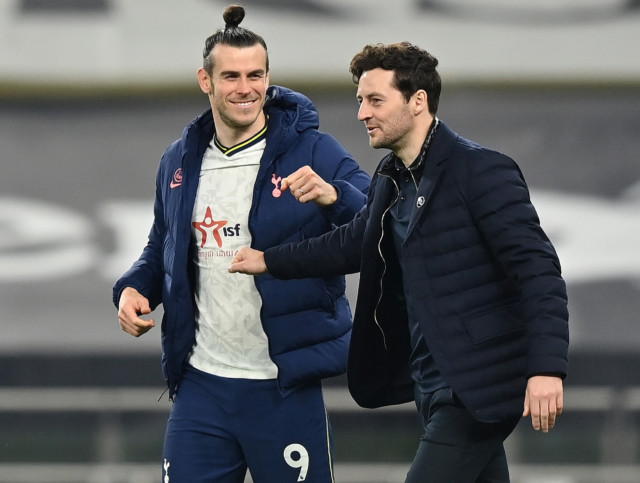 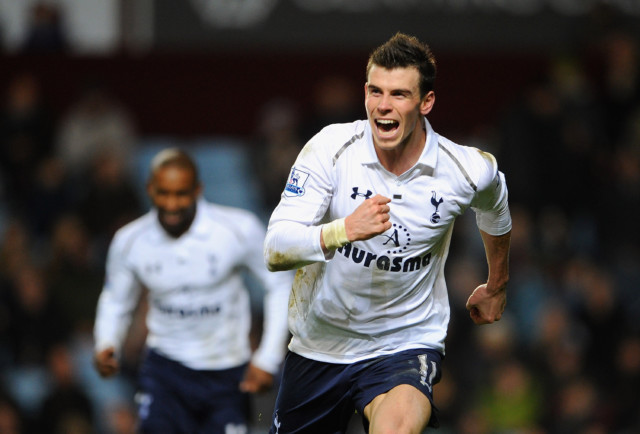 “It was a great performance by the team. From the first whistle I felt we were on the front foot and got control of it and played some good football.

“I feel like we are taking a step in the right direction and playing more like the Tottenham way.”

Boss Mason, 29, was pleased with ‘world-class’ Bale’s ‘attitude, adding: “I said all along Gareth hasn’t and won’t lose that ability in the final third to produce moments of excellence.

“He’s a world-class player – he’s proved that over many years. The most pleasing thing about him tonight was his attitude, his running for the team.”

But asked about whether Bale’s long-term future lies in North London, Mason was non-committal, replying: “I think that is a discussion once the season is done. Our priority is the next game.”

Spurs’ win takes them up to fifth place – five points behind Chelsea in the final Champions League position with four matches remaining. 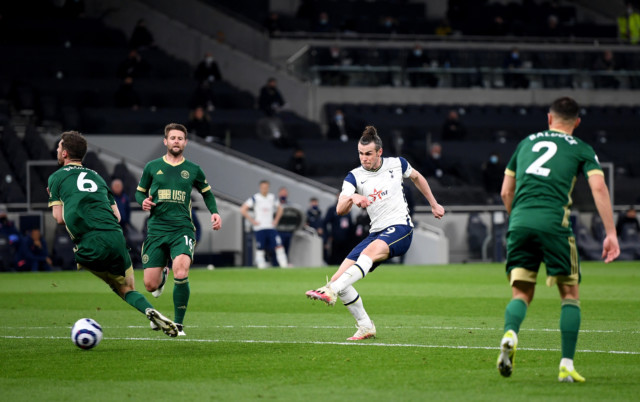 Did you miss our previous article…
https://www.sportingexcitement.com/football/premier-league/man-utd-fan-old-trafford-protests-latest-rearranged-date-updates-police-warnings-jadon-sancho-transfer-news-latest