‘Their careers are OVER’ – Messi and Ronaldo ‘should have been smarter’ by playing in easier leagues, says Anelka 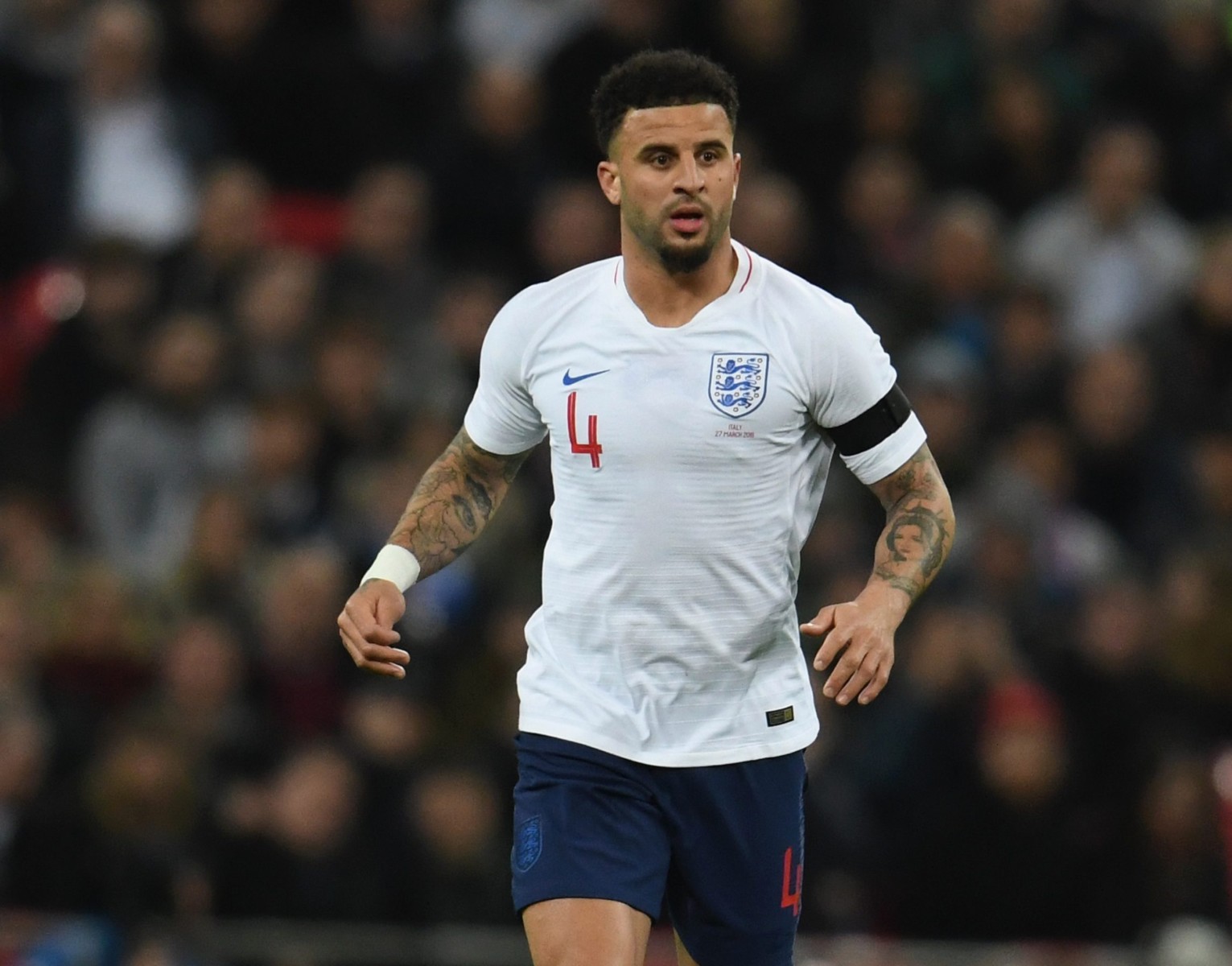 GARETH SOUTHGATE will not pick Kyle Walker again for England following his escort sex session, according to reports.

The Three Lions boss was apparently left seething after SunSport revealed the Manchester City defender hosted a sex party with a pal and two call girls in his flat.

Kyle Walker may have played his last game for England 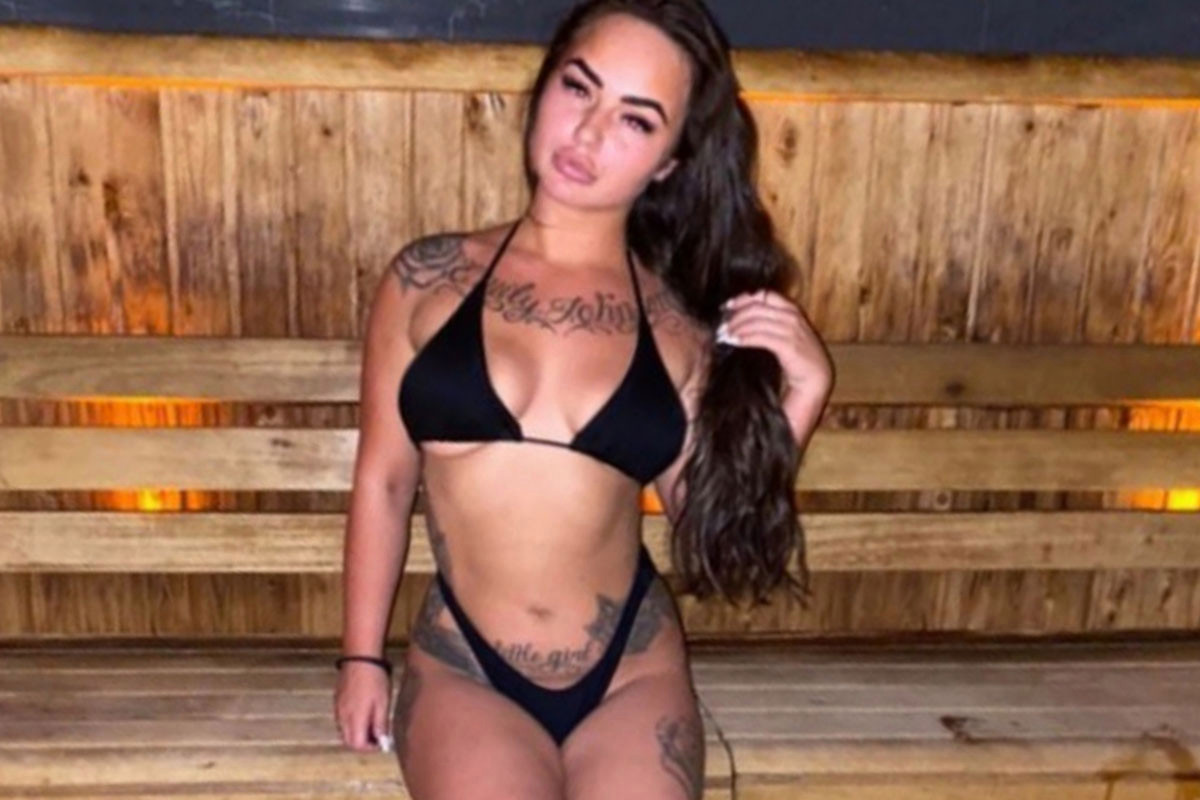 Kyle Walker partied with escort Louise McNamara, 21, and a 24-year-old ­Brazilian call girl after he and a male pal invited them to his £8,000-a-month apartment

It came just a day before the 29-year-old urged supporters to follow advice and stay home to help the NHS.

Walker, who issued a grovelling apology following the revelation, paid the girls £2,200 cash for the three-hour session.

Not only did it risk the wrath of City boss Pep Guardiola, Southgate has also been left furious.

According to the Star, the gaffer will no longer consider him for international selection.

Southgate has already sacrificed £225,000 in pay to help the NHS battle the global pandemic that has taken over 75,000 lives.

Walker was in a battle to retain his spot for England having found himself in and out of the team recently.

He has 48 caps for his country but the emergence of Liverpool’s Trent Alexander-Arnold saw him miss out on a place in England’s squad for the Euro Championship qualifiers at the start of the season.

Southgate is not willing to tolerate players stepping out of line particularly with the severity of the virus.

Releasing a statement apologising for his actions, Walker said: “I want to take this opportunity to issue a public apology for the choices I made last week which have resulted in a story today (Sunday) about my private life in a tabloid newspaper.

“I understand that my position as a professional footballer brings the responsibility of being a role model. 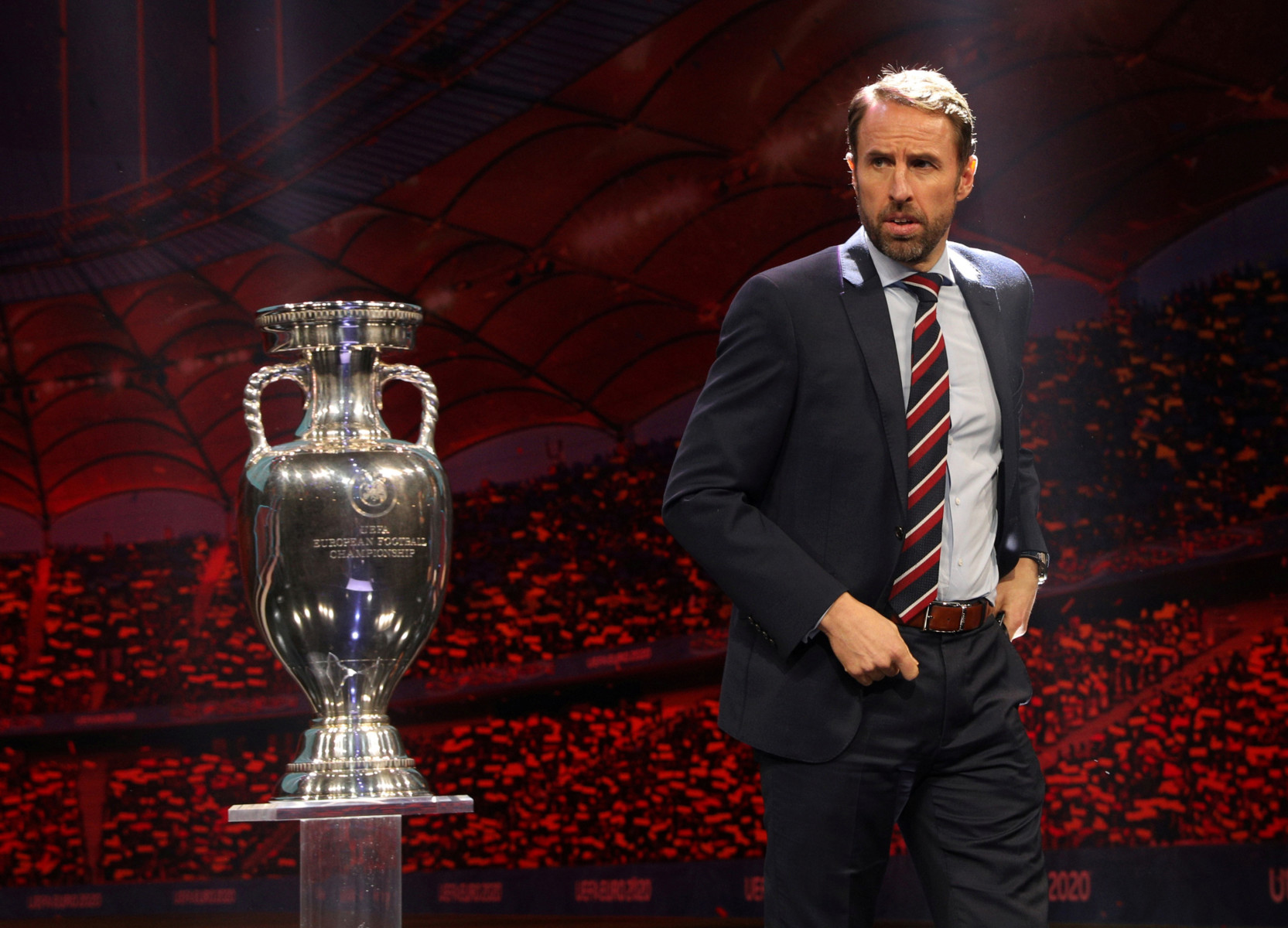 “My actions in this matter are in direct contrast to what I should have been doing regarding the lockdown. And I want to re-iterate the message: Stay home, stay safe.” 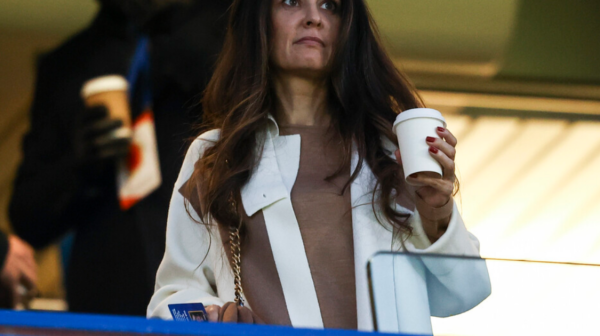