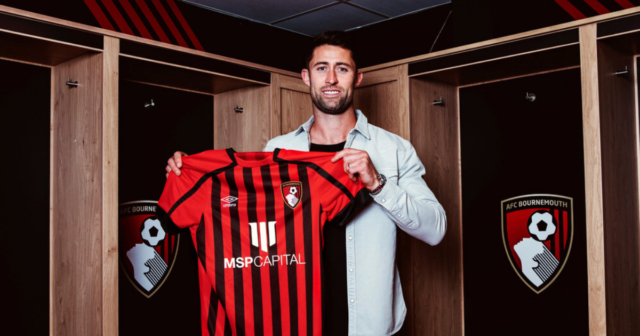 The former England defender, 35, moved to Crystal Palace in 2019 after a trophy-filled seven years at Stamford Bridge.

Cahill made 45 appearances for the Eagles in the top-flight but left Selhurst Park when his contract expired in June.

A host of clubs were linked with the veteran star, but it was his former team-mate Scott Parker that won the race for his signature.

On Saturday he made his debut for the Cherries in the 3-0 win over Barnsley for his first appearance in the Championship for 14 years.

And ahead of tonight’s clash with QPR he revealed to Sky Sports that the lure of helping Bournemouth win promotion was the reason he snubbed staying in the Prem.

Cahill said: “I could’ve stayed in the Premier League – Palace offered me another year.

“They needed to lower the age of the squad, so that didn’t work out, but it was fantastic there.

“It’s a great football club and I enjoyed my two years, but I had other opportunities as well to stay in the league.

“This isn’t me being disrespectful, but the teams that I would have gone to, I would maybe have been losing more games than winning.

“Speaking from my own point of view, am I going to add to my appearances or am I going to have a different challenge and come to a club that, again, is changing and, ultimately, challenge for promotion?

“I took quite a bit of time in the summer because of that reason – I was unsure what I wanted to do in terms of my future.

“I spoke when I first signed here about what was going to drive me, what was I doing it for. The longer I was off, the more I missed playing. I missed the games, first and foremost.”

Cahill, who helped Chelsea win the Champions League in 2012, added: “In terms of the opportunity to come here, I saw that as a totally different challenge to what I’ve been used to in previous years and one that I was excited about.

“Hopefully I can bring that bit of experience on the pitch in times that it might be needed. That’s what I hope.

“Naturally I’m going to add experience, but I’ve come here to deliver on the pitch first and foremost.” 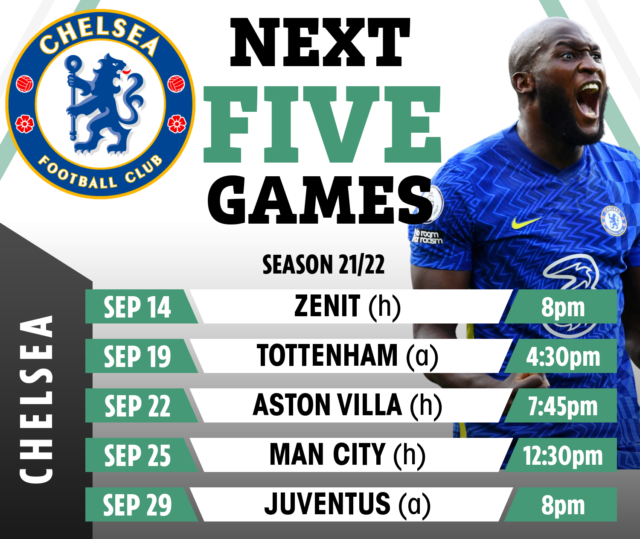