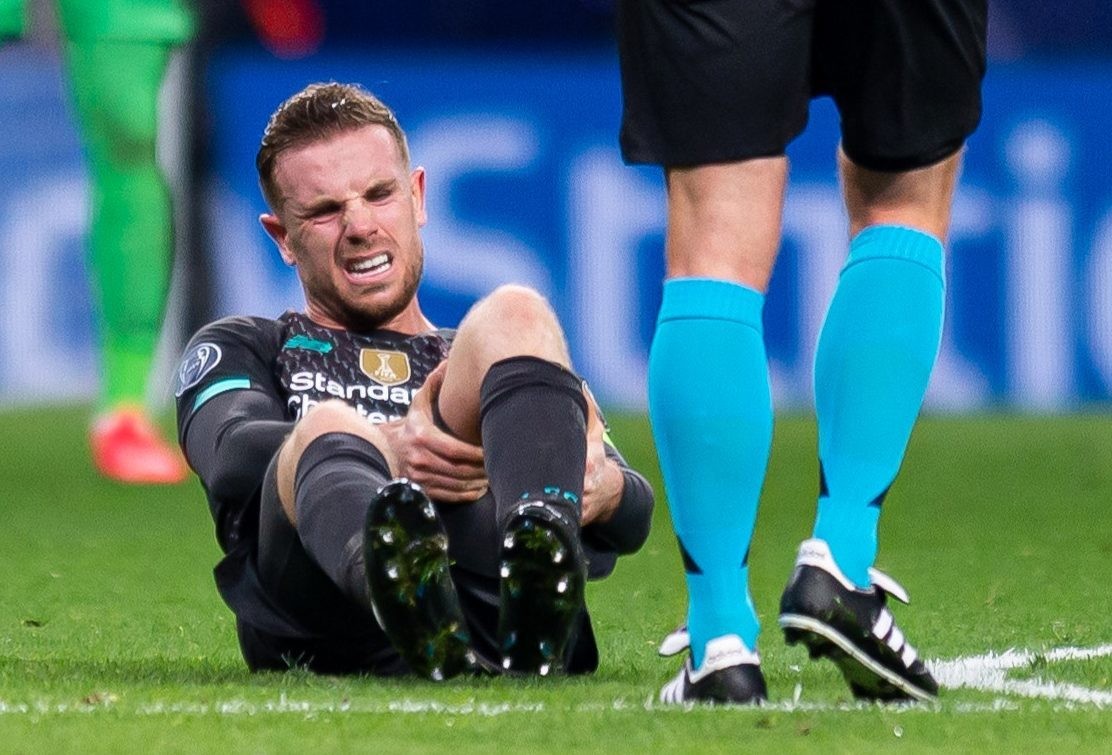 GARY LINEKER reckons Jordan Henderson’s injury shows how important he is to Liverpool – and could clinch him Player of the Year honours.

Liverpool’s 2-0 defeat to Chelsea last night was their third loss in four games.

Jurgen Klopp blamed the ball for Adrian’s howler but he would have been right to point out Henderson’s absence too.

The skipper has missed Liverpool’s past three matches after injuring his hamstring in the 1-0 Champions League defeat to Atletico Madrid.

In that time, the table-topping Reds have beaten West Ham 3-2 but suffered a shock 3-0 loss to Watford and tasted defeat at Stamford Bridge.

On top of that, they have conceded eight goals in their past four games and scored just three times.

Match of the Day host and England legend Lineker believes Henderson not being there has played a part in the rot.

He tweeted: “There’s every chance that @JHenderson’s injury could well clinch him the Footballer of the Year trophy.

“Sometimes you don’t realise a player’s importance to a side until they’re absent.”

Some fans disagreed though, arguing that Man City’s Kevin De Bruyne has been better.

One tweeted: “I can’t trust anyone who thinks Henderson has been better than KDB this season.”

Another posted: “Think De Bruyne might have been a tad better, Gary.”

But were he to scoop the prize this season, it would be Henderson’s second individual win of 2020.

In January the former Sunderland man was named England’s Player of the Year for 2019.

Henderson made seven England appearances last year, passing the 50-cap mark during the 5-1 away win against Montenegro.