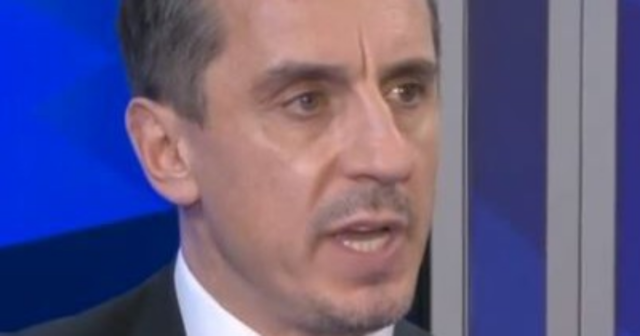 GARY NEVILLE and Graeme Souness got into a heated clash over the problems at Manchester United.

The pair were on Super Sunday duties at Old Trafford for this afternoon’s crunch clash against Liverpool.

And while they both recognised there are plenty of issues with the Red Devils, they argued over where the exact trouble lies as the argument escalated.

Neville believes Cristiano Ronaldo needs a focal point up front with him in attack, namely Edinson Cavani, because the Portugal hero won’t run the channels and win all the aerial duels.

But Souness insists the main concern is at the other end of the pitch, where United have kept just one clean sheet in their last 20 matches, conceding 31 goals.

Neville said: “The biggest problem United actually have pre-dates Ronaldo. And actually for me it’s not a Paul Pogba issue either.”

Souness interjected: “You had to throw him into the mix as well.”

“United have had just one clean sheet in the last 20 game across all competitions.

But Souness cut in again and added: “That’s not about having a focal point. That’s not the issue.

“The issue is you’re too vulnerable.”

But Liverpool legend Souness would not stop. He continued: “It’s not about having a focal point. That’s not the issue.

“It’s not about them having a focal point, it’s about them being solid when they don’t have the ball and whether they decide to press high up the field, which they can’t do with those kind of players in the team.

“Pogba won’t do it. He’s got three or four players in the team who won’t press all the time.

Neville then almost lost his cool at the two Anfield icons, calling the giggling Carra and Souness ‘these two jokers’.

United trailed Liverpool by four points going into the match – and leaders Chelsea by eight.

And the former England full-back admitted even three points against Jurgen Klopp’s side would not make his old side title contenders.

Neville added: “Look, I think for Manchester United to sit here at the end of the day today and be eight points behind Chelsea, be seven points behind Liverpool and be six behind City with the run of games that they have had, it would be a devastatingly bad start.

“I think it would be a terrible start to the season because they have had a really good run of fixtures. For me, I think it is the unthinkable.

“I don’t think Manchester United can win the title if they win today, so it doesn’t change my mind.

“But in terms of what it would do in terms of confidence it would be a really bad one to go that far behind of the three main teams.” 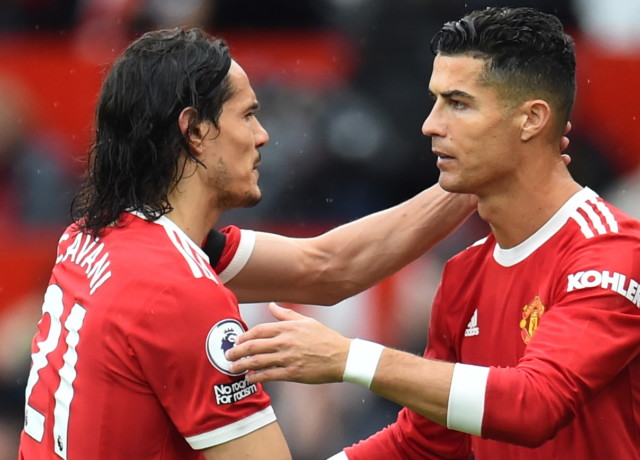