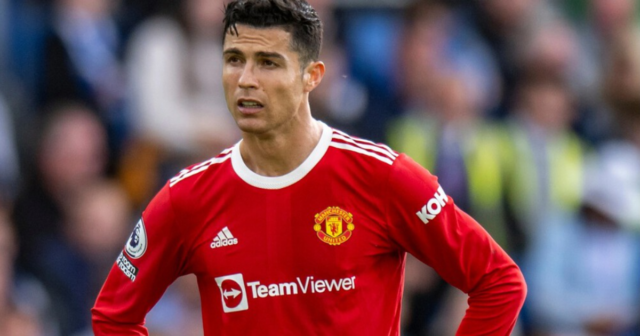 MANCHESTER UNITED need to deal with Cristiano Ronaldo’s transfer situation as soon as possible, according to club legend Gary Neville.

Last week, Ronaldo, 37, informed the club that he wants to LEAVE this summer if a satisfactory offer is received.

He was due to hold crisis talks with new boss Erik ten Hag on Monday, but his return to pre-season training has been delayed for family reasons.

Some reports have even suggested that he has been given indefinite leave as United chiefs are unsure of when he will be able to return.

He tweeted: “The only important factor with the Ronaldo situation is that it’s dealt with decisively and quickly.

“This can’t be a saga that takes the focus away from Erik ten Hag bedding in period for the next two months.”

United have insisted that Ronaldo will remain at Old Trafford until his contract expires next summer, but various clubs have already considered a potential move.

Chelsea are said to be current frontrunners in the transfer race.

Todd Boehly reportedly met up with Ronaldo’s agent Jorge Mendes in Portugal last month to discuss the possibility of a deal.

The new boss wants to make the five-time Ballon d’Or winner a marquee signing this summer.

Bayern Munich officials are also looking to seal a deal as they see the Portugal captain as the perfect replacement for Robert Lewandowski, who is set to leave the Allianz Arena this summer.

But Mendes is also claimed to be in talks with Barcelona over a shock move, despite Ronaldo’s Real Madrid legacy.