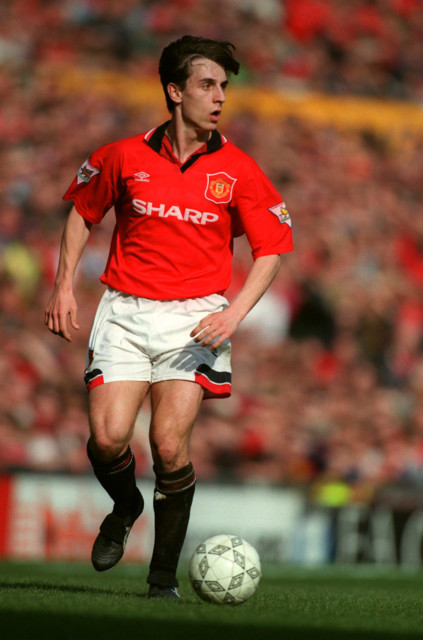 Unsurprisingly during his 26 years at Old Trafford the boss oversaw a whole host of big name incomings and departures.

But there were methods behind the purchases, and evidently the system worked.

And according to Neville, who was the first-choice right-back during his own trophy-laden 19-year spell at United, transfer policy was split into three categories.

Speaking on the Sky Sports podcast, the 46-year-old footie pundit said: “His policy was to promote youth wherever possible, that was number one before he even looked at the external market.

“Number two was to look at the best in the Premier League, those he could trust, and still have growth and be with the club for a long time.

“And then he always wanted emerging international talent that could come over to Manchester, that he could work with and develop into great players.

“He very rarely ventured into the world of buying the complete star, and it’s not far off Pep Guardiola’s tactic with Manchester City right now.” 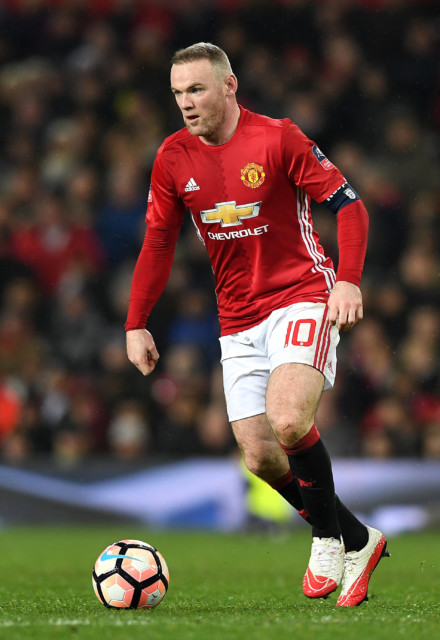 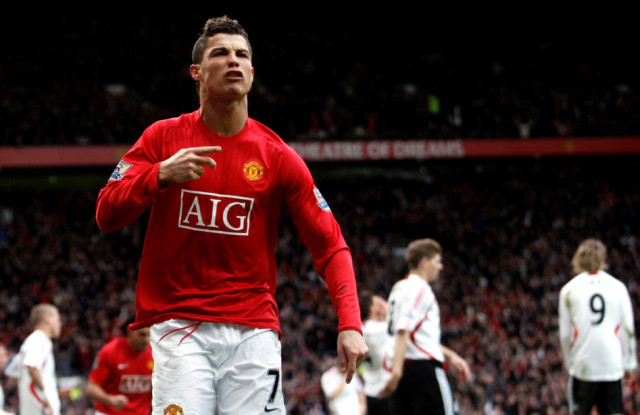 SunSport also revealed how Neville admits he regrets not heeding Sir Alex’s advice during his ill-fated spell as Valencia manager.

Neville took charge of the Spanish club during the 2015/16 season.

But he lasted just 28 games after picking up only 10 wins.

Neville’s time at the Mestalla is now looked back on as a prime example of bad management.

And Neville himself admits he should have paid closer attention to advice given by former Man Utd boss Fergie.

Reflecting on his Valencia spell, Neville said: “Early on it was clear that some players were unhappy. I should have made big decisions on players that weren’t committed to the club at that point.

“I remember speaking to Sir Alex early on and his advice was: ‘Just get rid of them and protect yourself. Only have people in the dressing room that are facing the same direction as you.’

“But I didn’t listen. I tried talking some players round to staying until the end of the season. But they weren’t happy.