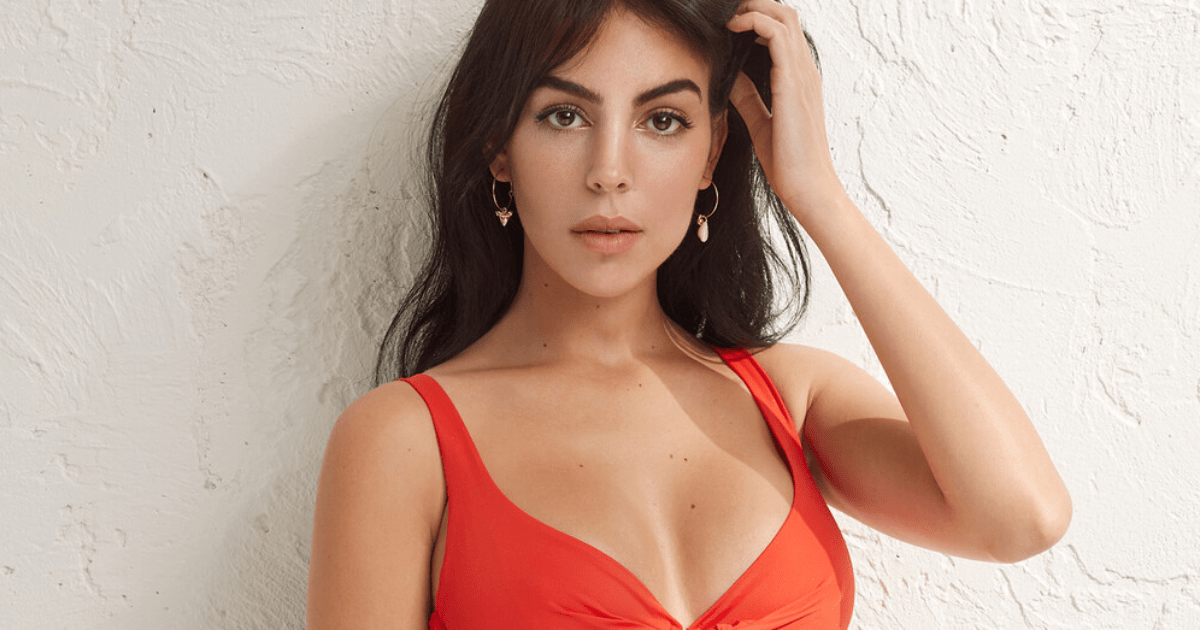 The 28-year-old mum is modelling for undies firm Yamamay ahead of packing her family’s luxury bags to leave the UK. 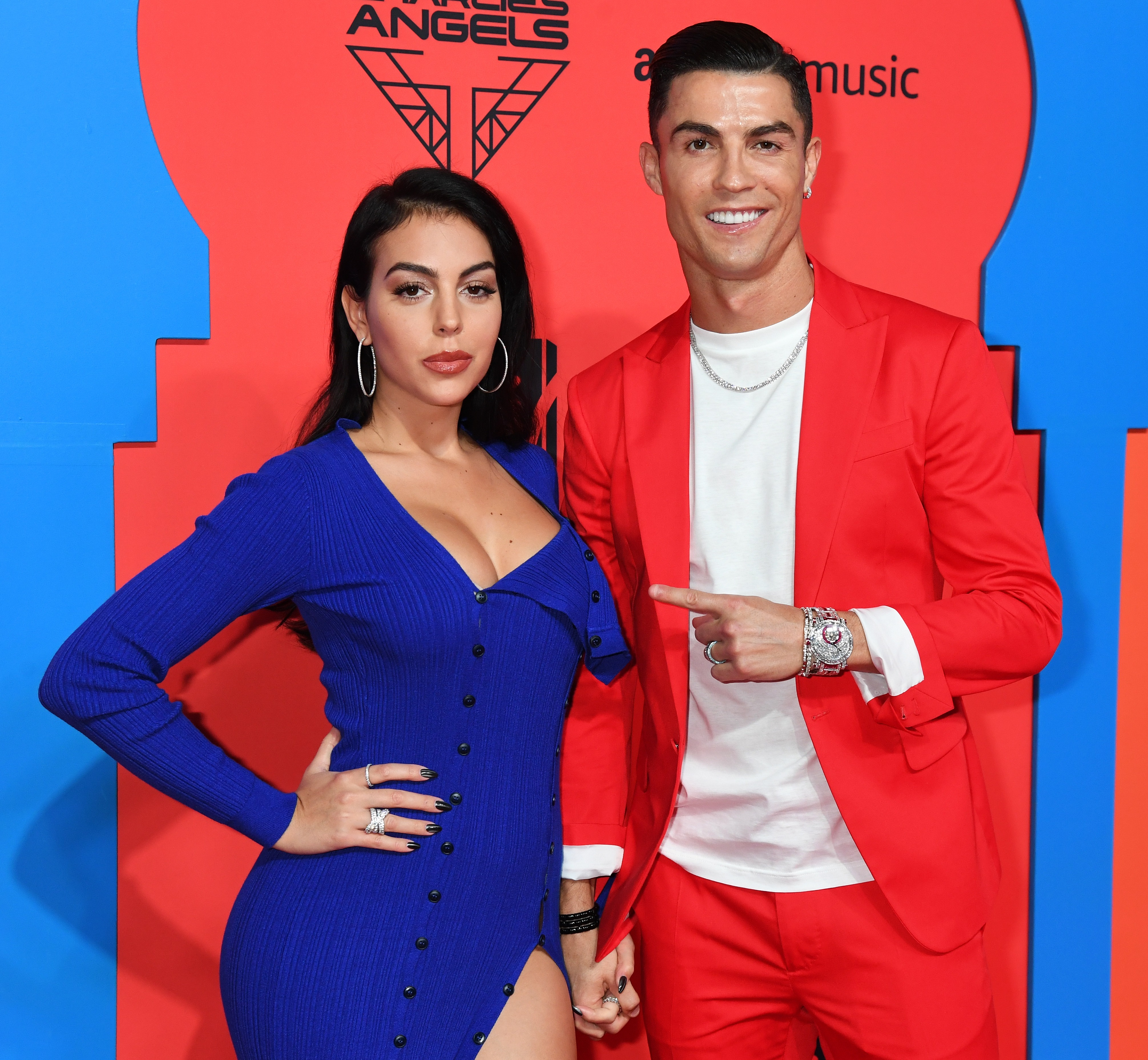 Ronaldo, 37, and United ended his £500,000-a-week deal after he blasted the club and manager in an interview.

The footballer has shifted his fleet of posh motors and last week removal vans were seen at the house packing up their belongings.

In a statement last month, United said: Cristiano Ronaldo is to leave Manchester United by mutual agreement, with immediate effect.

“The club thanks him for his immense contribution across two spells at Old Trafford, scoring 145 goals in 346 appearances, and wishes him and his family well for the future.”

Georgina and family will be cheering on as his Portugal side take on Switzerland tonight.

Did you miss our previous article…
https://www.sportingexcitement.com/football/premier-league/watch-arsenal-star-takehiro-tomiyasus-stunned-reaction-as-hes-told-team-mate-gabriel-jesus-got-injured-for-brazil/