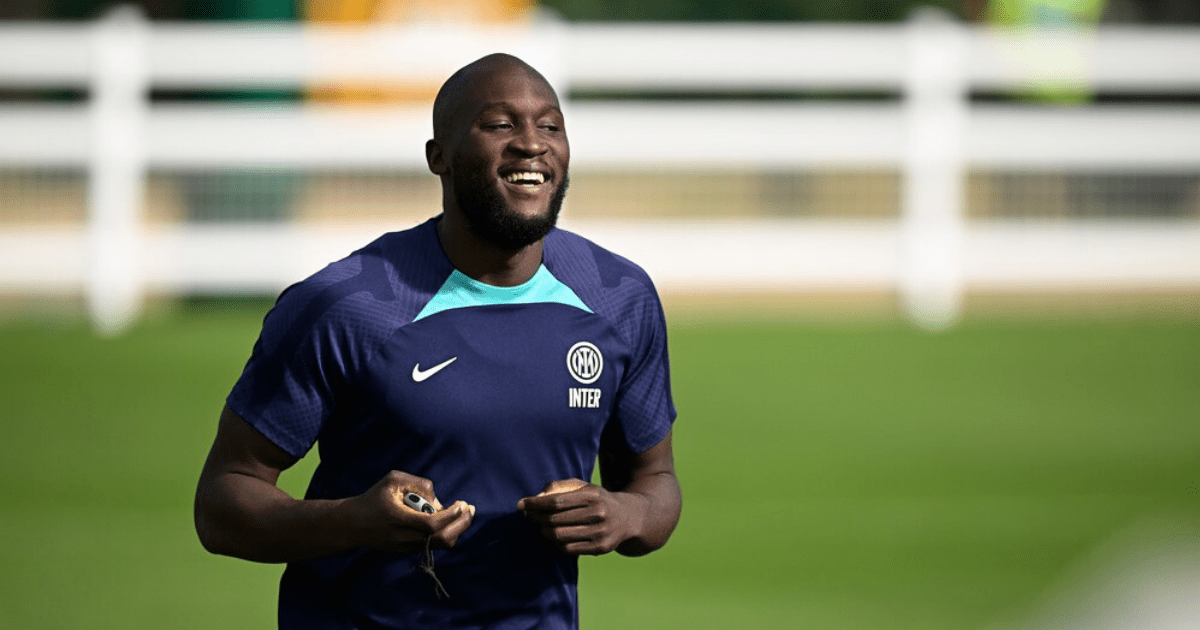 ROMELU LUKAKU’S Chelsea career might not be dead and buried just yet.

Lukaku, 29, was shipped off on loan to Inter Milan in the summer after underwhelming in his first season back with the Blues.

The striker said it was “like coming home” after he ended his Stamford Bridge nightmare.

But now Potter is set to hold talks with the Belgian ace regarding his future, according to ESPN.

Discussions are reportedly set for the end of the season, when Lukaku’s loan with the Serie A giants expires.

The striker is claimed to be keen on making his temporary stay at San Siro a permanent one.

But Inter do not have an option or obligation to sign him back for good.

And Potter is thought to be open to Lukaku returning to the Premier League if no permanent deal is agreed.

Lukaku scored 30 goals in 44 games the season before signing for Chelsea in a 3-5-2 system – Potter’s formation of choice.

Although a second loan stint back at Inter next season does remain another possibility.

The striker quickly fell out of favour under Thomas Tuchel after arriving for nearly £100m, and hit out at the former manager in a highly controversial interview with Italian TV.

Lukaku has struggled for injury since his loan switch back to Inter in the summer.

He has played just three games so far this season, scoring one goal.

Did you miss our previous article…
https://www.sportingexcitement.com/football/premier-league/jesus-arsenals-main-man-as-xhakas-incredible-redemption-story-continues-with-gunners-holding-onto-top-spot/