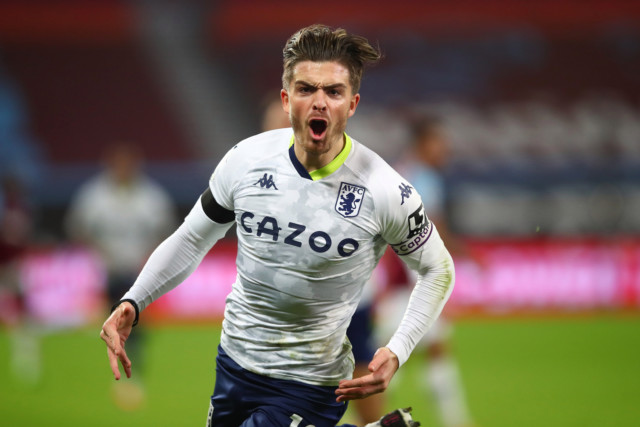 DEAN SMITH has handed Aston Villa and England fans the news they have been patiently waiting for – Jack Grealish returns to training tomorrow.

Although Villa‘s inspirational skipper won’t be fit to face Manchester United on Sunday, Smith says his golden boy is on the mend and ready to push for a place in Gareth Southgate‘s European Championship squad.

Grealish has been sidelined by a shin injury since his last game against Brighton on February 13 but Smith revealed: “Jack will start training with the players again tomorrow.

“He’s been loading on his own but he won’t be ready for the game against Manchester United.

“He’s been out there already with the rehab staff but he gets to train with the players tomorrow for the first time.”

Like many parts of the country following local elections, Smith revealed Grealish will turn conservative as part of his rehab!

“He had a spike in his loading when he was trying to come back the first time and suffered a bit of a relapse.

“So we’ll be a lot more conservative with him this time.

“He has been doing every other day 3-4kms work on his feet, which has been controlled.

“His first day of training will be with the players on Saturday, when they naturally do less work anyway because it’s 24 hours before a game.

How England’s path to Euros glory could look

“Then we can actually gradually build that load up aiming for even Everton or Crystal Palace to play a part in those games maybe.

“We will be guided by Jack who knows what the pain will feel like but also the medical staff as well.”

The news will come as a relief to Three Lions’ boss Southgate who has been keeping close contact with Villa and Grealish about the maverick midfielder’s progress. 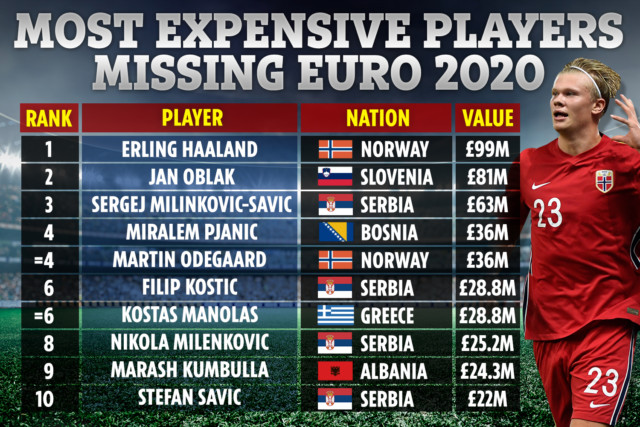