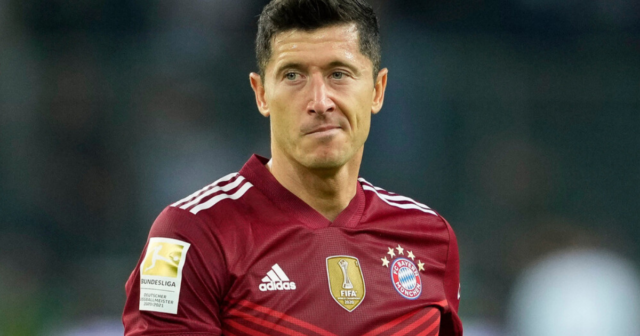 PEP GUARDIOLA says he will be ‘more than happy’ if Manchester City do not sign Harry Kane.

The Citizens boss declared his interest in the Tottenham striker but insists he would have no problem if the transfer window closed without any more incomings.

Robert Lewandowski is not a transfer target for Pep Guardiola

Asked if he would be happy with his squad if the transfer window shut now, Guardiola said: “Absolutely, more than happy.

“It is the same team, except Sergio [Aguero] for Jack Grealish, that we had last season.”

The Spaniard managed the Pole for two seasons in Germany.

But when asked if he was interested, Pep shot back: “Next question.

“I am not going to talk about 11 days left in the transfer market.

“I don’t know what is going to happen.”

While Ilkay Gundogan has shaken off a shoulder problem, Guardiola revealed that Kevin De Bruyne is a doubt for City’s clash with Norwich on Saturday after missing training.

The Belgian ace came on for the final 10 minutes of the season’s opening day defeat at Tottenham having recovered from an ankle injury picked up at the Euros.

On whether there is already pressure on his side after losing to Spurs, Guardiola said: “Well we have 111 points to play [for].

“We have to play 37 games so I cannot deny we would prefer to have three points but tomorrow we have the chance to win the first three.

“Of course, we have to start winning games if we want to be close to the top of the league.

“I would like to see the team better in many aspects than against Spurs.

“There are a thousand things you cannot work on in just one week but we spoke today and we will see if we can do better.” 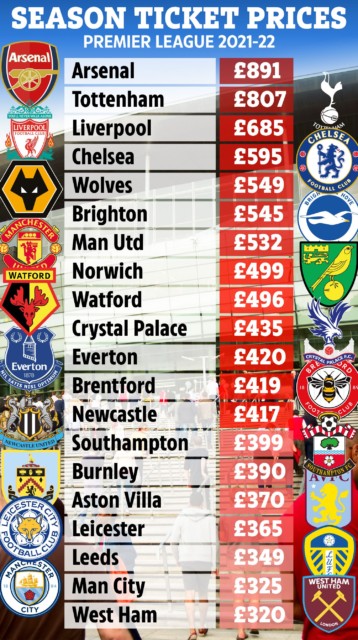