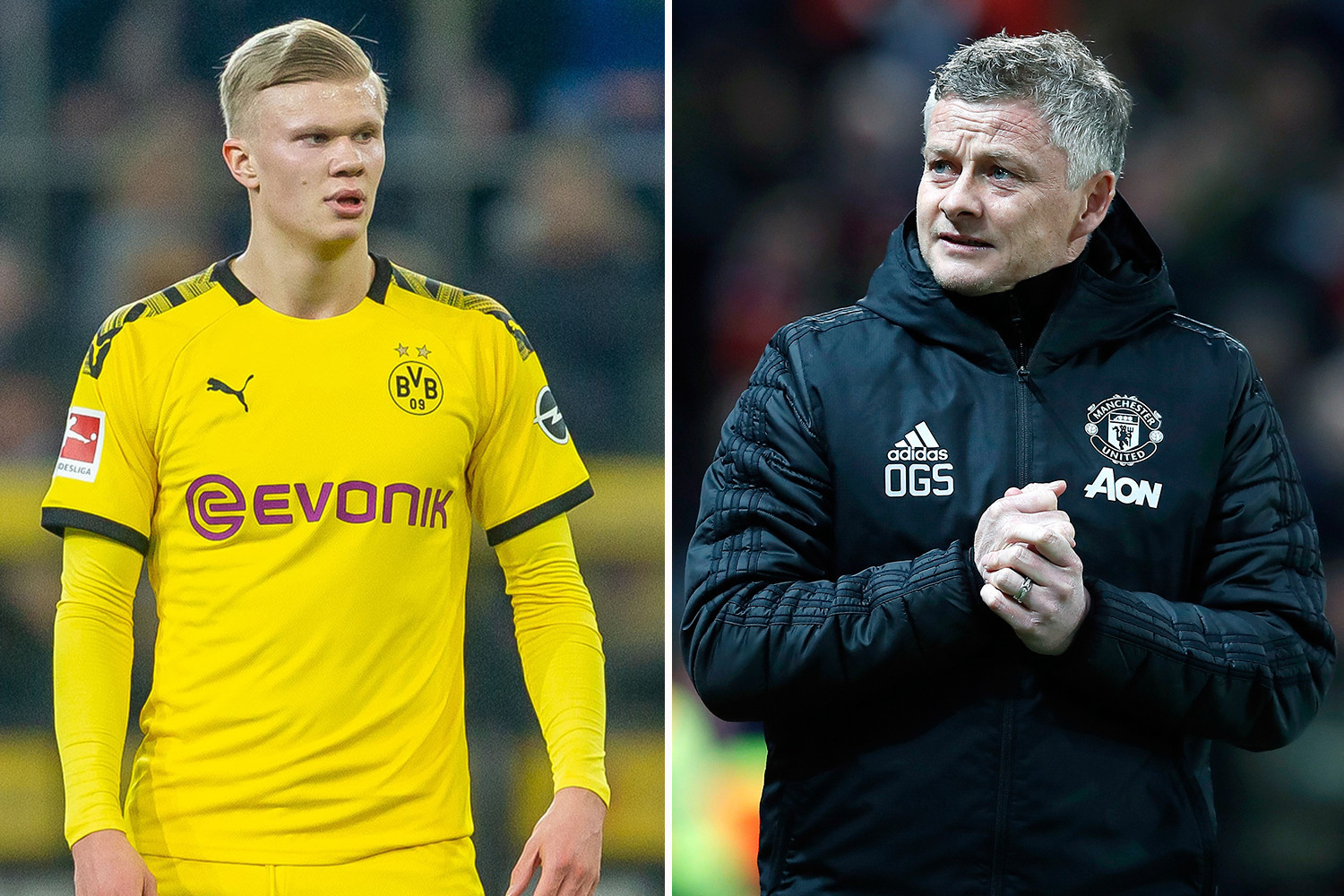 The 19-year-old snubbed a move to Old Trafford in January in favour of an £18.5million switch to Borussia Dortmund.

Solskjaer set his sights on signing Haaland from Red Bull Salzburg in January after he worked with him at Molde.

He even travelled to Salzburg on December 13 to meet with the payer in a desperate bid to tie up the deal.

But his father, former Leeds ace Alf-Inge Haaland, has insisted that it was only Solskjaer that wanted – and his job was not guaranteed.

Speaking to TV2, he said: “You never know how it would go in other clubs, it may well have been good, too.

“We’ll never get the answer to that. But we are very happy with the clubs has been in.

“You have to go to a cub where the whole club wants you, not just the coach.

“I think that’s the most important thing, in addition to how the club has been over the last five or 10 years and what direction they’ve taken.”

Two-cap Norway international Haaland has hit the ground running since he made the move to Germany.

He has proved his potential after scoring 12 goals in just 11 games for the Bundesliga giants.

Real Madrid are reportedly hoping to lure him to the Bernabeu this summer following his impressive spell of form.