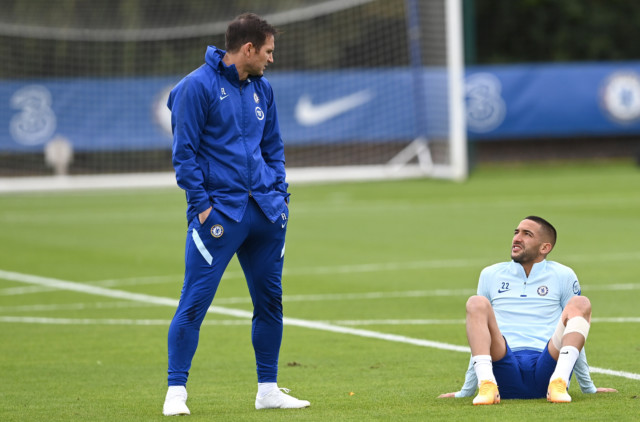 HAKIM ZIYECH has withdrawn from Morocco duty ahead of a potential Chelsea debut next weekend.

The creative attacker arrived from Ajax this summer after the Blues tied up a deal for his services back in February.

But ahead of the Premier League season getting underway Ziyech, 27, limped out of a friendly against Brighton with a knee injury.

He returned to training just before the international break, although boss Frank Lampard insisted that he wasn’t yet fit enough to debut for the Blues.

Ziyech was nevertheless called up for international duty, although Chelsea struck an agreement with the RMFF.

Both parties agreed that it would be beneficial for Ziyech to get some minutes from the bench in Morocco’s friendly against Senegal on Friday night, before skipping the second game to return to Cobham.

He therefore came on for 31 minutes in Rabat, setting up a goal as his side ran out 3-1 winners against The Lions of Teranga.

Ziyech will miss his country’s friendly with DR Congo on Tuesday.

And he is likely to be in contention to play when the Blues host Southampton at Stamford Bridge next Saturday.

One player that won’t feature, however, is new £22million goalkeeper Edouard Mendy. 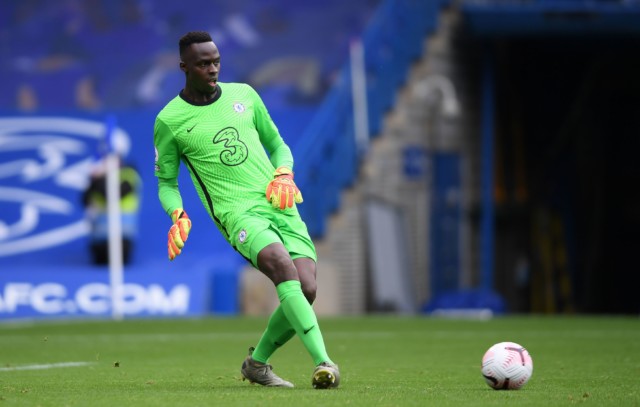 The 28-year-old was supposed to play against Ziyech and Morocco for Senegal, but injured his thigh in training before the match.

The 6ft 6in stopper is likely to miss two weeks of action as he recovers from the knock.

And this could open the door to Spaniard Kepa Arrizabalaga, who kept a clean sheet for his country against Portugal on Wednesday night.

Did you miss our previous article…
https://www.sportingexcitement.com/football/premier-league/christian-pulisic-reveals-pride-at-wearing-chelseas-no10-shirt-after-willians-departure-for-arsenal