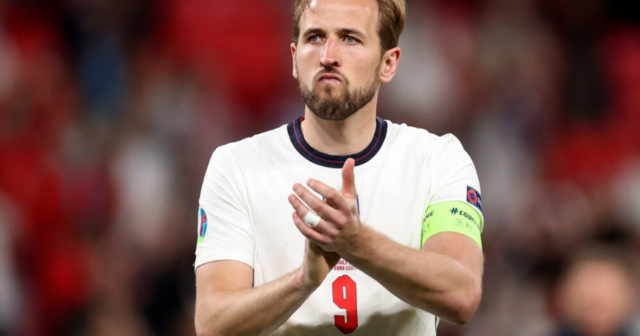 ENGLAND skipper Harry Kane is poised for a £160million move after Spurs chairman Daniel Levy agreed to let him join an English rival.

England skipper Harry Kane is poised for a £160million move after Spurs chairman Daniel Levy agreed to let him join an English club
Thrilled Harry told of his joy at his pending £160million Man City move while best man at his brother’s wedding.

Levy revealed his U-turn to Harry and his team last Friday. A source said: “Harry is delighted. He never wanted to leave on bad terms.

“His value has never been higher.”

Thrilled Harry told of his joy at his pending £160million Man City move while best man at his brother’s wedding.

Elder sibling Charlie is the England skipper’s agent and the good news was shared with family and friends at last Sunday’s nuptials.

Euros hero Harry, 27, is understood to have shaken hands on a £400,000-a-week deal with City after Tottenham chairman Daniel Levy finally caved in — having previously said he would only sell the star to a European club.

It will be a four or five-year deal – that is still to be finalised.

Levy rang Harry and Charlie, 32, to tell them of his U-turn on Friday, two days before the older Kane’s wedding.

A club source said last night: “Harry and Charlie got the call at the end of last week.

“Obviously Harry was delighted because he never wanted to leave Spurs, his beloved boyhood club, on bad terms.

“Daniel Levy is a canny operator though and after Harry’s brilliant efforts and goals at the Euros his value has never been higher.

“By waiting until now, he has probably put another £20million or so on his price tag. A contract with Man City has not yet been signed but this is Harry’s preference.

“It is also preferable from Spurs’ viewpoint.

“They do not want to lose him to another London side.

“Terms have provisionally been agreed, and it’s an incredible deal. It’s now just a case of dotting the i’s and crossing the t’s.

“Harry is in the pomp of his career, and wants to win trophies.

“This is a brilliant signing for both parties.”

Harry put in a transfer request earlier this summer.

It followed Spurs’ failure to win a trophy after losing to City in April’s League Cup Final.

He had previously spoken of his desire to win trophies and play regular Champions League football. Meanwhile, the popular striker, who turns 28 next week, celebrated his Euros success by secretly jetting off on holiday with his wife of two years, personal trainer Kate.

They took a private jet to the Caribbean after Harry’s four goals helped England’s young Lions to the Euros final — their best performance in a major tournament for 55 years.

The couple, who have three children, then returned for Charlie – who runs a successful London-based agency – and bride Hannah’s Essex wedding.

England’s Man City trio of Kyle Walker — a former teammate at Spurs — Raheem Sterling and John Stones are understood to have given Harry advice on where to live in the North West. City boss Pep Guardiola may be asked to offer some star players as part of the deal.

Striker Gabriel Jesus could be a replacement at Spurs.

Harry has age on his side as he seeks another 95 goals to beat Alan Shearer’s Premier League record of 260.

He started with Ridgeway Rovers in North East London — where it also began for David Beckham — and was part of Arsenal’s academy before moving to Spurs.

To get their man, City will smash the Premier League record transfer fee, currently held by Man United’s Paul Pogba at £89million. The transfer would also be a Spurs record — comfortably beating the £86million they got when Gareth Bale left for Real Madrid in 2014.

It would top the £47million Spurs got when Walker moved to Man City in 2017. Third on the list is cult hero Dimitar Berbatov, who Spurs sold to Manchester United in 2009 for £34.2million. 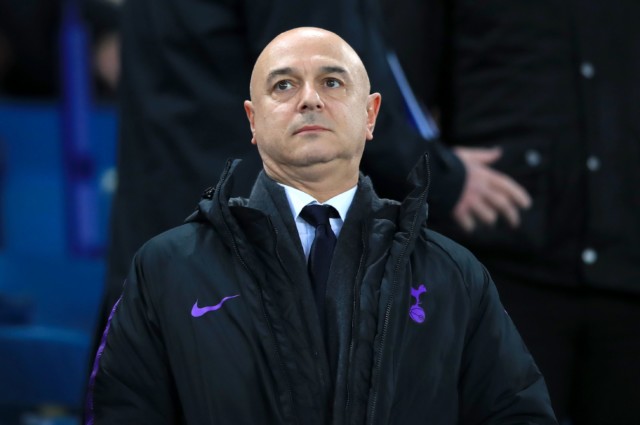 Daniel Levy revealed his U-turn to Harry and his team last Friday. A source said: ‘Harry is delighted. He never wanted to leave on bad terms’ 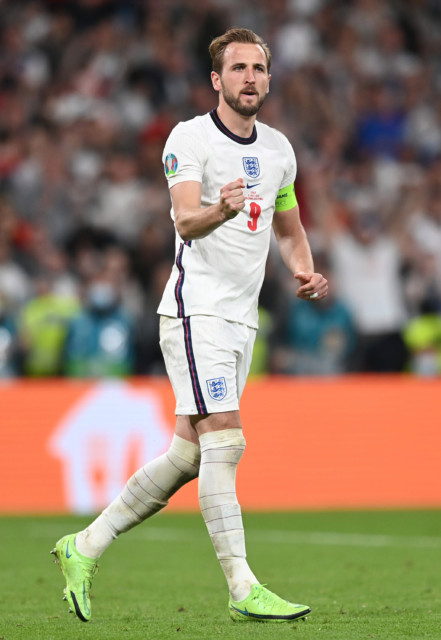 To get their man, City will smash the Premier League record transfer fee, currently held by Man United’s Paul Pogba at £89million

Harry won PFA Young Player of the Year in 2014-15 when he equalled the club record of 21 goals in a season.

He has since gone on to smash the record, and won the Premier League Golden Boot three times.

Harry has been named in the Premier League Team of the Year a record five times, and won player of the year twice at Tottenham. 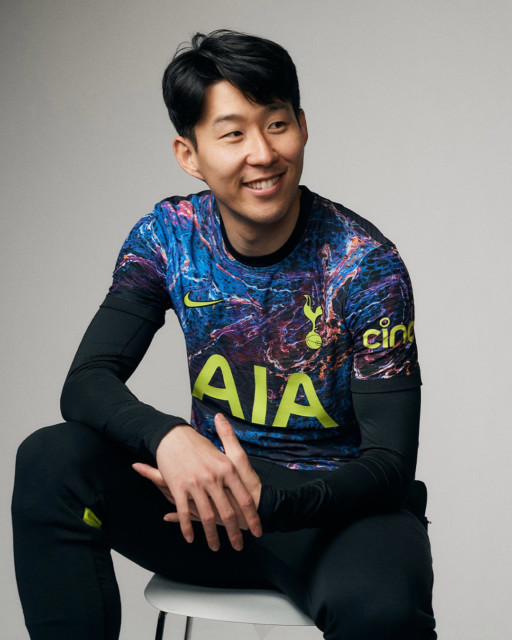 Could it have been Spurs’ new garish away strip, worn here by Harry’s teammate Son Heung-Min, that convinced the England skpper to move on