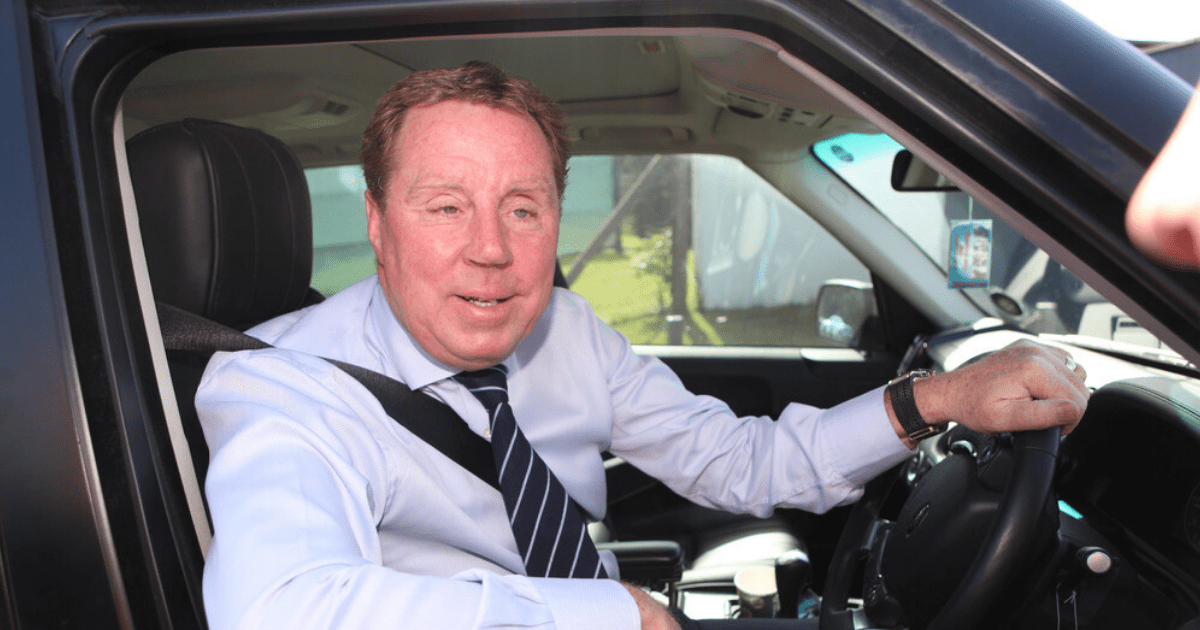 The Belgian wizard joined the Blues from French side Lille in 2012 but then-Spurs boss Redknapp claims they were pipped to the post by their London rivals.

Redknapp explained to Sky Sports how Chelsea’s Champions League triumph that year meant Spurs missed out on the now Real Madrid man – and instead watched him enjoy seven largely successful years in blue.

He said: “I lost Eden Hazard, he wanted to come to Tottenham but he said he would only come if we got Champions League football.

“We finished fourth that year, Chelsea finished sixth, they won the Champions League and we didn’t make it.

“He ended up going to Chelsea.”

Spurs occupied third place for much of the 2011-12 season but a poor run of form saw them slip to fourth, causing them to miss out on Champions League football when Chelsea beat Bayern Munich on penalties to lift the trophy that year.

Redknapp had hoped to team Hazard with Gareth Bale, who was starring for Spurs at the time during his first spell at the club, in a bid to end the north London outfit’s long wait for a league title.

Bale would eventually return to Tottenham for a second stint in the 2020-21 season, before leaving Real Madrid for LAFC earlier this year.

The 75-year-old was replaced by former Blue Andre Villas-Boas, with the Portuguese lasting 18 months at White Hart Lane.

Redknapp went on to take charge of QPR for three years, before a brief stint managing the Jordan national team.

His final job in management came at Birmingham City in 2017.

Did you miss our previous article…
https://www.sportingexcitement.com/football/premier-league/dream-team-bosses-need-to-recognise-liverpools-current-striker-hierarchy-darwin-nunezs-struggles-continue/