Harry Redknapp: Mike Ashley offered me a private jet from Bournemouth and back EVERY DAY to take the Newcastle job
Advertisement 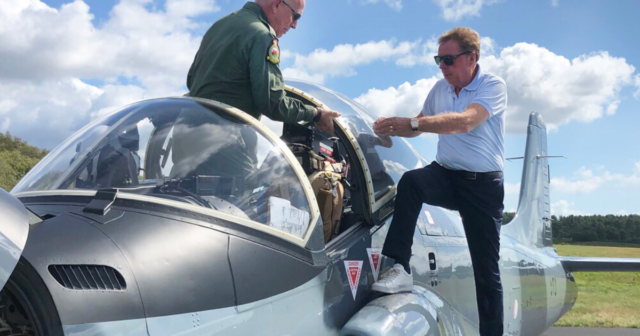 THE Newcastle United job was one of the most attractive out there long before the Saudi millions arrived.

In fact, if it hadn’t been for a late change of heart a few years ago, I’d have ended up managing them myself.

At the time I was Portsmouth boss when Paul Kemsley, a close mate of Mike Ashley’s, got in touch.

Newcastle were looking for a new manager – it was after Sam Allardyce – and Mike wanted to know if I was interested… and obviously I wanted to hear what they had to say.

What they told me was very, very tempting, too. Not least because, regardless of the flat they’d have got me, they were prepared to lay on a private plane from Bournemouth airport at 7am every morning.

Then, about five o’clock, they would fly me back home if I didn’t want to stay up, so I could still live down here if I wanted to.

I must admit, I gave it really serious consideration and at one stage it was very much, ‘Why not?’

It’s such a massive club, with a massive fan base, and has always had massive potential.

But the more I thought of it, the more I didn’t think it could work. As soon as we lost a few, the Geordies would be going off their heads at me flying up and down the country each day.

I really didn’t fancy the prospect of that, so in the end I said no… but there’s no doubt I was really swayed for a time, because it really is a fantastic club.

The city is buzzing, the people love their football and it’s going to be a really exciting time for whoever takes it, as I think we all know the new owners are going to appoint their own manager.

They’ve already said they want to be signing the biggest names around and, in the long term, they’ll get them, too.

People have said Newcastle could be challenging at the top within five years.

But if they do it right, I think they could be doing that in a couple of years? Why not? Yet the most important appointment they make, the most crucial signing of all, won’t be the manager or the players, it will be the head of recruitment.

If you don’t get that right, nothing else follows.

It’s not about having a super coach, it’s about being able to spot the right players for what you need.

In the end, it all comes down to money. If you’ve got an owner who’s prepared to spend enough, the whole thing takes off – Manchester City proved that.

If you’re ready to buy the best, you’ve got to be pretty stupid if you are then not competing at the top.

But, and I know that this isn’t a popular view, I actually think Steve Bruce and Mike Ashley have done a pretty decent job.

Mike obviously came in for plenty of stick, but he kept the club going. He was right when he said he couldn’t compete with people who owned countries, not businesses.

In that respect, the expectations have been unrealistic. With that group of players, finishing 12th or 13th is really the best you are going to get.

I don’t know all the ins and outs, but Mike always said that the club was for sale because he hadn’t got the same money as the Saudis, or the Americans at Liverpool and Manchester United.

Look, if you’re someone who has worked hard to make his fortune, are you going to throw it down the drain spending cash beyond your means?

The English guys just can’t compete – and if you’ve not got it, you can’t spend it. I think he deserves a bit of credit, really, but he won’t get it.

Nor will Brucey, but he’s done alright with what he’s had.

He’s not been able to pay fortunes on players and he should walk away with nothing to feel bad about.

But when it does take off – and it will – it is going to be a fantastic time for all those Geordies.

They’ve waited for a long time to have a team to really be proud of, the last one was under Kevin Keegan.

That side, with the likes of David Ginola, Les Ferdinand, Andy Cole and then Alan Shearer, was fantastic and played some great attacking football.

Let’s be honest, they should have won the title in 1996, they had such a big lead. But I don’t think they’ll have long to wait before those days come again.

And with the Saudis in charge, this time I think they really WILL go all the way. 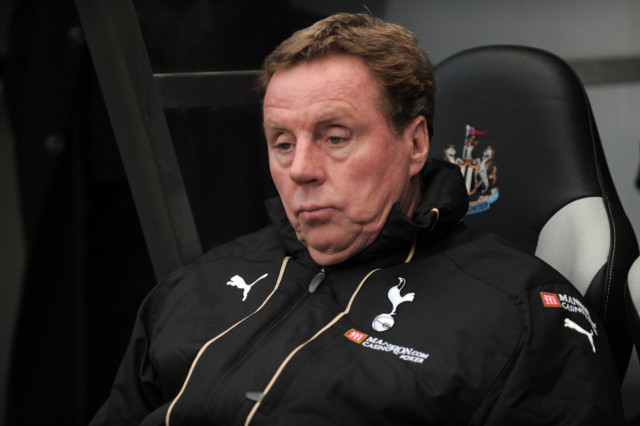 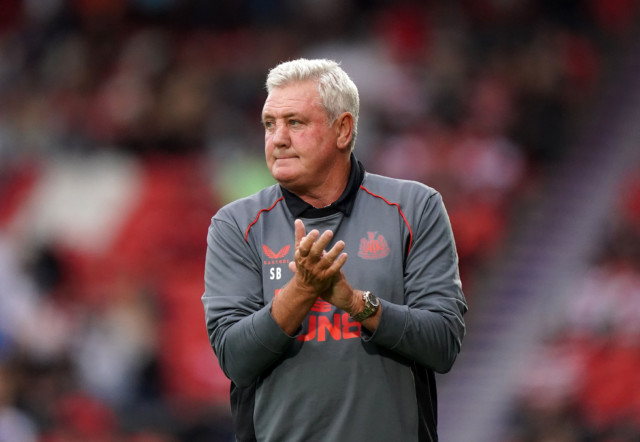 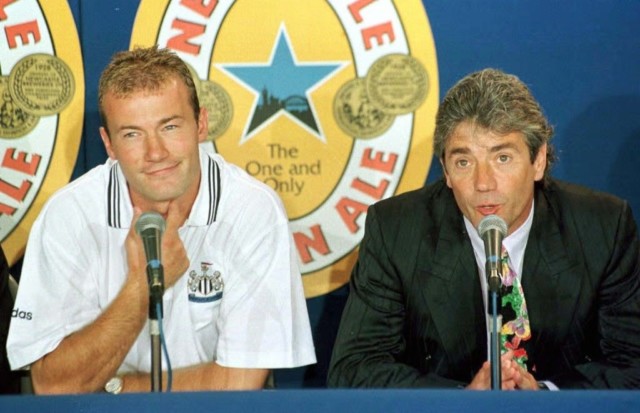