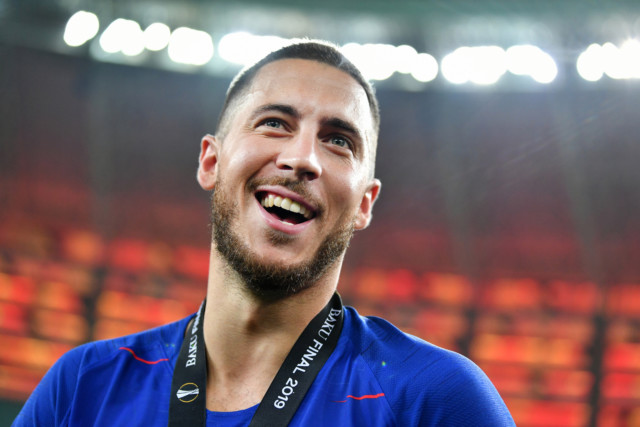 EDEN HAZARD would play Mario Kart minutes before racing past his opponents and starring for Chelsea, Filipe Luis has revealed.

The pair played together in the Brazilian’s lone season at Stamford Bridge, winning the 2014-15 Premier League under Jose Mourinho.

Hazard, 30, was on scintillating form that year with 19 goals and 13 assists for the Blues.

But left-back Luis felt that he could have been even better with a little more effort.

He told the Mail: “Eden along with Neymar are the best players I have ever played alongside – up there with Messi.

“He didn’t train well, five minutes before the game he would be playing Mario Kart in the dressing room.

“He would warm-up without tying his bootlaces up. 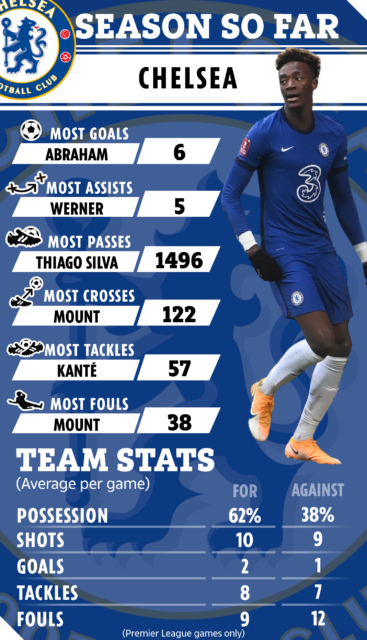 “But then no one could take the ball off of him. He would dribble past three or four players and win games on his own.

“Hazard has so much talent. Perhaps he lacks a little bit of ambition to say, ‘I am going to be the best player in the world’. Because he could be.”

Luis, 35, was something of a bit-part player at Chelsea and soon returned to Atletico Madrid.

The two teams face off in the Champions League last-16 on Tuesday with the LaLiga leaders in a rare sticky patch of form during an otherwise excellent campaign.

In two stays with the club, the Flamengo star won four trophies including a league title and he also picked up two honours with Chelsea.

However, being left out of the 2015 League Cup final win over Tottenham left a sour taste.

Luis revealed: “At the time I felt betrayed, for want of a better word.

“I did not want to work for Mourinho for another year.

“But it was not his fault. We won the final and I have the medal at home!”