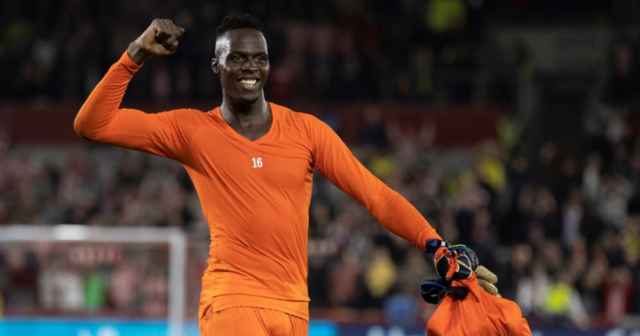 CHELSEA hero Edouard Mendy is one of the best signings in the club’s history, according to former Blue Tony Cascarino.

The 29-year-old put in a man of the match display against Brentford on Saturday after costing the club just £22million last year.

Ex-Chelsea man Cascarino believes Mendy could be a better signing than the likes of Frank Lampard and Didier Drogba.

He credits Petr Cech for bringing Mendy to the club, and told talkSPORT: “Chelsea dug deep. Had a goalkeeper that performed miracles and you could argue that he’s been one of Chelsea’s best ever signings.

“He cost £17million (sic) from Rennes, came in and seemed to breeze into the team.

“[He] showed no signs of concerns, of nerves. Yesterday was a day that made you think, ‘Wow’.

“Whoever made the decision, I suspect it was Petr Cech because he was at Rennes as a goalkeeper and will know a lot of people at that football club, and was probably pivotal in that move to get him for Chelsea.”

Cech is widely considered as Chelsea’s greatest ever goalkeeper, playing 494 times for the Blues after joining from Rennes in 2004.

And since also arriving from the Ligue 1 side Mendy has kept a remarkable 30 clean sheets in 54 Chelsea appearances.

His stunning performance between the sticks at the weekend helped Thomas Tuchel’s side make the short trip back to Chelsea from Brentford with all three points.

The Blues went ahead on the stroke of half time thanks to a brilliant Ben Chilwell strike.

But the Champions League holders had to survive a second half Brentford onslaught to leapfrog Liverpool and reclaim top spot in the Premier League.

It was a gritty title contending performance, leaving Chelsea on 19 points after eight games. 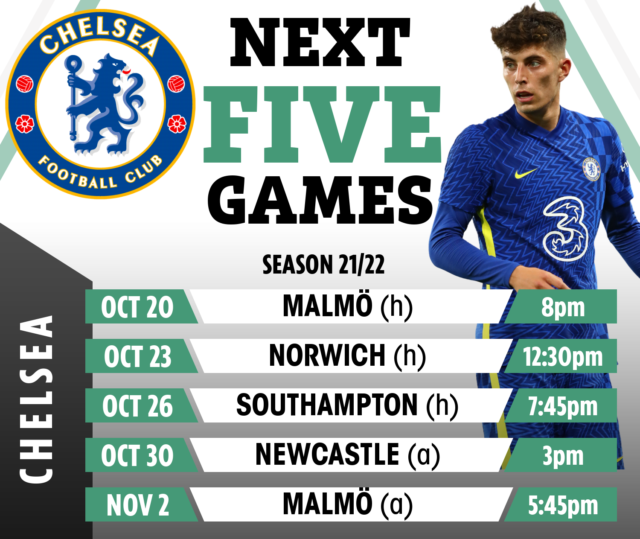 And a favourable next three games in the league will leave Blues fans confident of picking up maximum points in what is already a fascinating title race.

Tuchel’s side take on Norwich, Newcastle and Burnley in their next three Prem games.

Home and away clashes in the Champions League against Malmo, as well as a Carabao Cup last-sixteen clash against Southampton are also on the cards before the next international break in November.