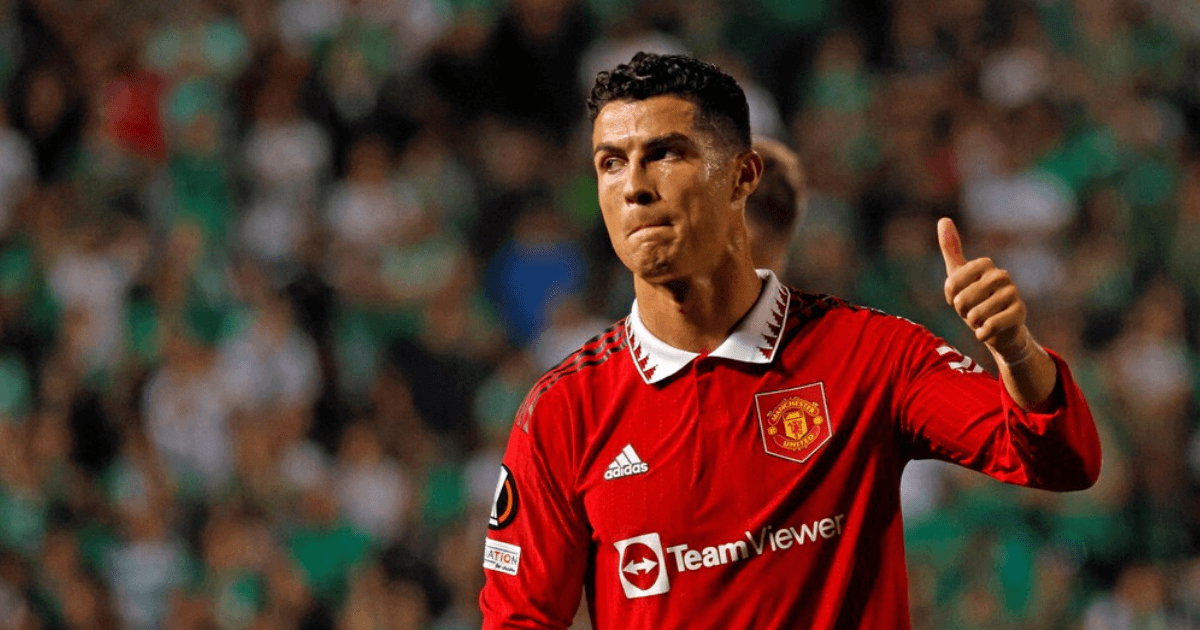 DAVID SEAMAN has urged Arsenal to sign Cristiano Ronaldo on a free transfer.

That’s after insisting the 37-year-old is “far from done” following his Manchester United exit.

Seaman reckons Ronaldo has something to prove after leaving Man Utd

Ronaldo was axed by the Red Devils on Tuesday following his bombshell interview with Piers Morgan.

The Portugal legend is now without a club for the first time in his professional career.

Ronaldo is free to sign for a new side without strings attached when the January transfer window opens.

Despite links with Chelsea and Sporting Lisbon, the only offer he has so far received is from 14th-tie AFC Crewe.

Arsenal fan Morgan has since told Mikel Arteta to bring Ronaldo to the Emirates.

Now, Gunners icon Seaman has also urged his old side to snap up the five-time Ballon d’Or winner too.

Seaman believes Ronnie was right to hit out at United last week.

And he is confident the veteran can help Arsenal to a first league title since 2004.

Seaman told TalkTV: “Ronaldo is far from done and he would be perfect for Arsenal.

“I would applaud him because he’s obviously talking the truth.

“A lot of the stuff he came out with, is not stuff we haven’t heard .

“That shocked me and that shouldn’t be happening.

“He’s been all around the world and seen how everywhere has progressed and he comes back to his beloved Man United and nothing has changed.

“There was a lot of stuff in the interview that I didn’t know about the way he had been treated.”