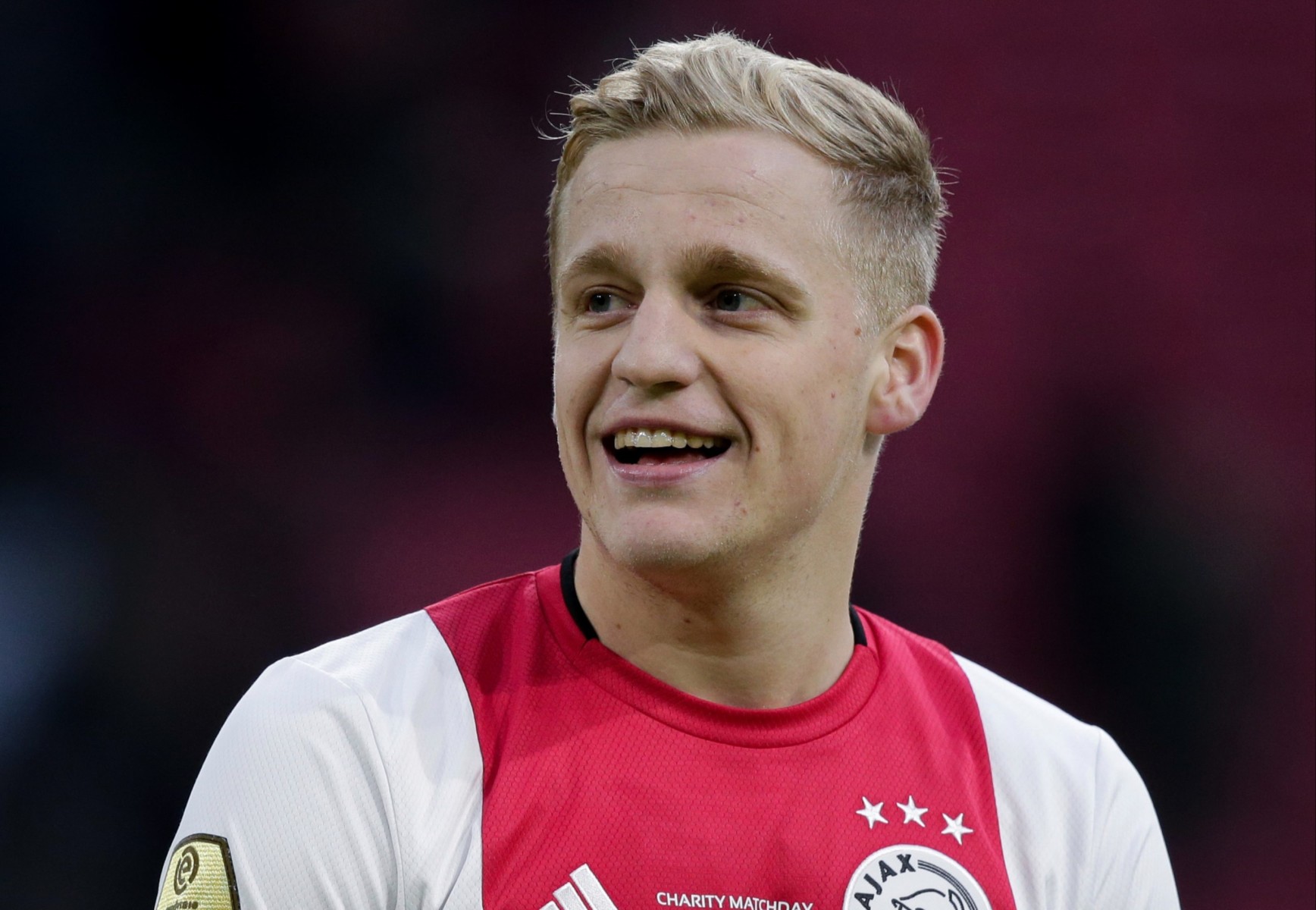 REAL MADRID have not sealed a deal to sign Donny van de Beek, the Ajax midfielder has confirmed.

Manchester United and Tottenham are also said to be chasing the Dutchman who was strongly tipped by Spanish media to sign for Los Blancos.

Van de Beek, 22, was reported to have agreed a move to Real Madrid

But, while van de Beek admits the Iberian climate would be nice to play in, he insists he is yet to accept any offer to leave Ajax.

Speaking to magazine Helden, the 22-year-old noted: “Playing in the sun is always nice, but no, I haven’t started taking Spanish classes.

“I know what I have here, I’m loved by Ajax and I love Ajax.

“My feelings should be positive at a club, not only that they want me but also that I fit in their style of play.

“Of course, I also want to know the game time they will give me.”

Rumours mounted of a January exit to Madrid before van de Beek committed himself to seeing out the current season in Amsterdam.

He told reporters “we’ll see what happens later” when asked about the summer with the coming transfer market shaken up by the coronavirus pandemic and a global financial crash.

Previously, a fee of around £47million has been talked up with United reported to have once been close to a £20m deal.

Spurs also made a play for van de Beek last year, according to Dutch media, ahead of losing playmaker Christian Eriksen to Inter Milan.

Van de Beek, who scored against Tottenham in last season’s Champions League semi-final, has 10 goals and 11 assists in all competitions this campaign with Ajax leading the Eredivisie on goal difference. 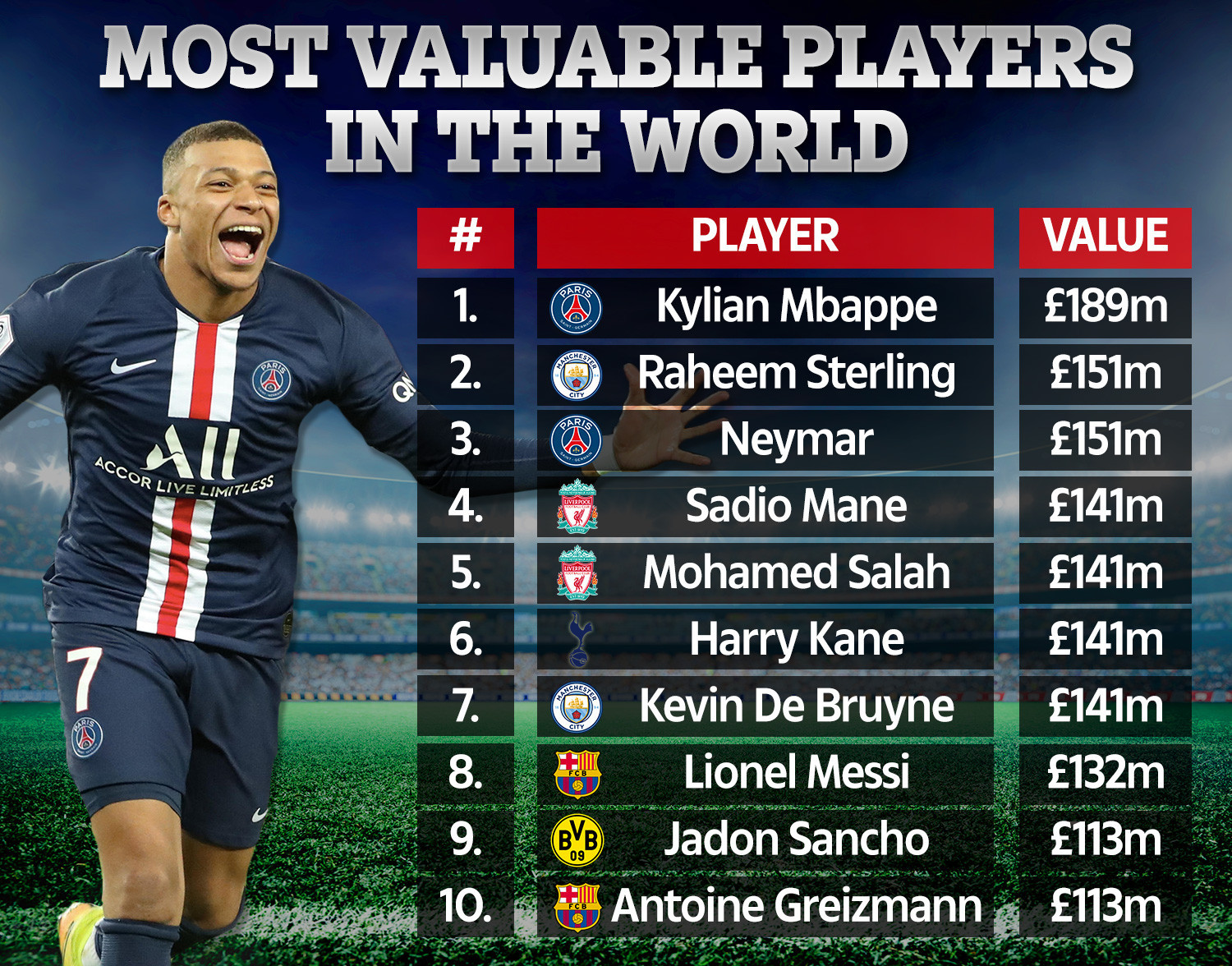