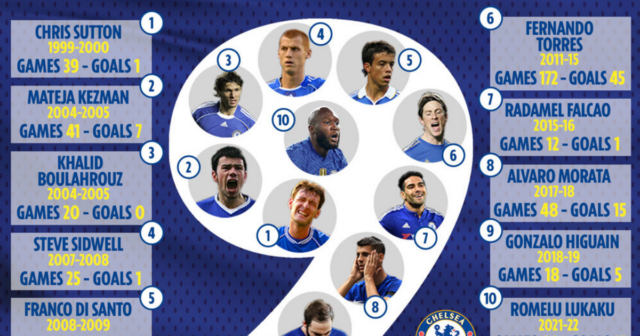 NOBODY wants to be Chelsea’s No 9 after Romelu Lukaku became the latest striker to fall foul of its ‘curse’.

Boss Thomas Tuchel revealed on Friday that he has had NO takers what should be a coveted jersey followed Lukaku’s exit on loan.

£97.5million singing Romelu Lukaku was given the No9 shirt and took it with glee 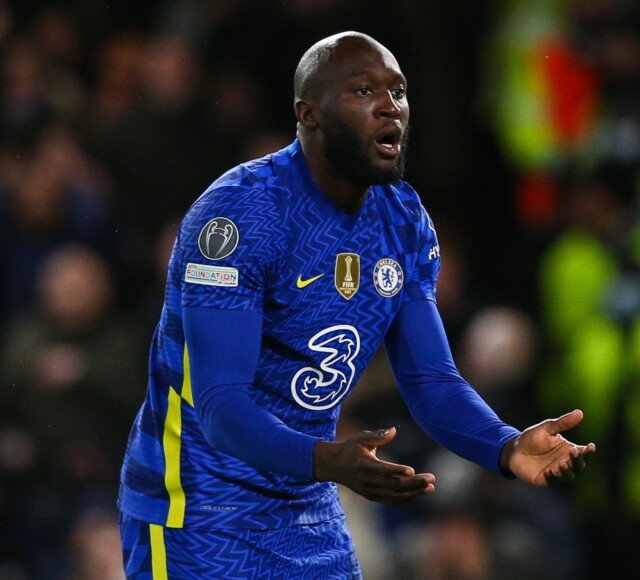 However, Lukaku ended up falling foul of No9 curse and flopped at Stamford Bridge 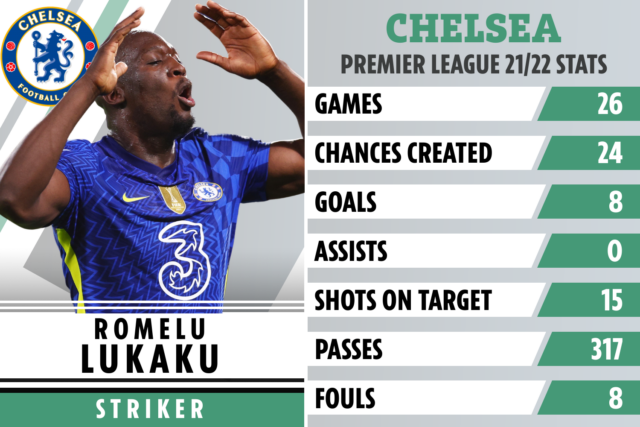 It was taken with glee by the Belgian last summer after his record £97.5million move from Inter.

However, just like his predecessors – the giant Belgium forward flopped.

In all competitions, he managed a very disappointing 15 goals in 44 games.

Lukaku was put out of his Stamford Bridge misery and sent to back to Milan on loan in a £7million deal, although there is no obligation to buy.

Ironically, previous incumbent Tammy Abraham is now flying in Serie A – setting a scoring record in last campaign for most goals by an Englishman in a season – 17.

In 1999, Sutton moved to West London from Blackburn for a then mega £10million.

He had made a name for himself at Norwich, then won the title with Blackburn so he had pedigree.

However, he struggled with the burden of the price tag and style of play – scoring just one goal in 39 games.

Sutton was sold the following summer to Celtic for £6m, where he found his form again. 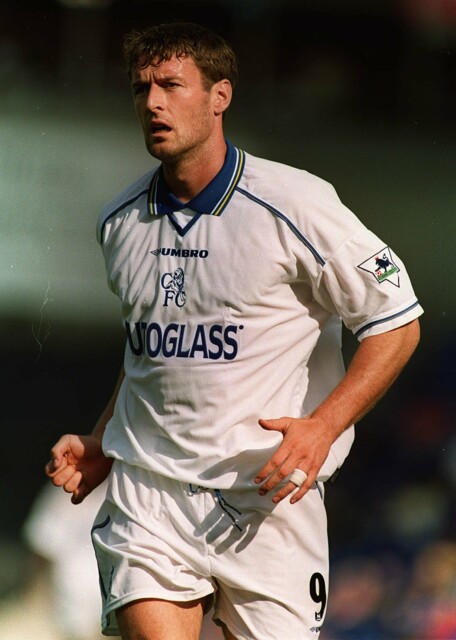 Chris Sutton was an expensive mistake by Chelsea

It was the year Chelsea won their first Premier League title, but it wasn’t because of this Serbian forward.

In truth, Kezman had some big boots to fill in Jimmy Floyd Hasselbaink when he arrived from PSV in a £6m deal.

But after he tore shreds out of defences in the Dutch league, he couldn’t repeat that feat on our shores.

Four goals in 25 games later he was sold to Atletico Madrid. 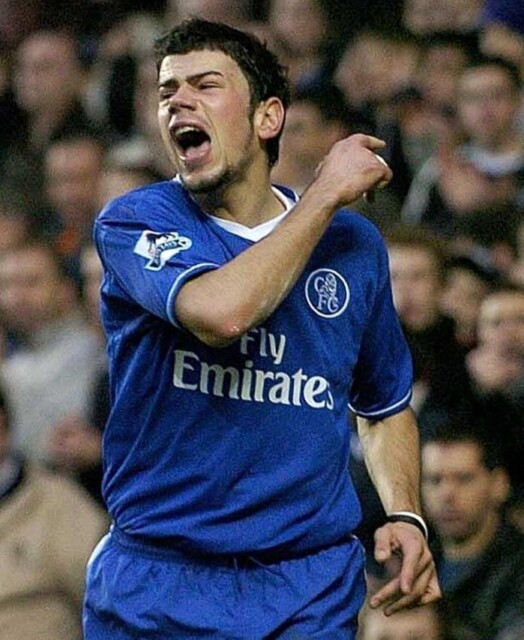 Perhaps Chelsea were trying to break the curse at this point, or take the pressure off their strikers.

But in 2006 they gave Dutch defender Boulahrouz the No9 shirt, following his £9m move from Hamburg.

Nicknamed ‘The Cannibal’, he failed to dislodge John Terry and Ricardo Carvalho.

Injuries didn’t help his cause, and he made just 20 appearances before he was loaned out to Sevilla. 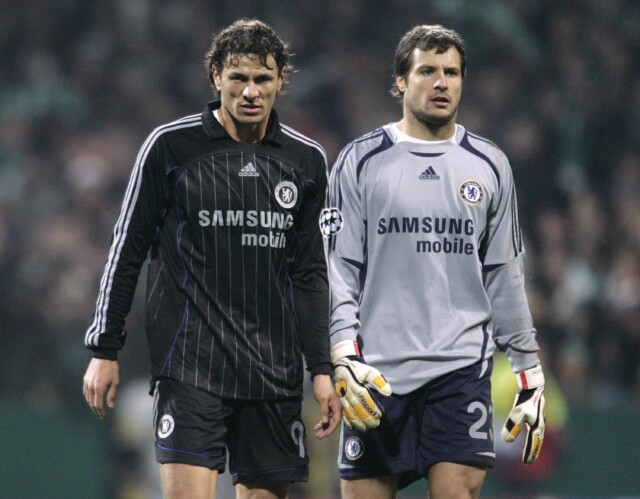 Khalid Boulahrouz, left, made just 20 appearances for the Blues

The ex-Arsenal trainee was a strange signing by the Blues.

After four years impressing at Reading, he was snapped up by Jose Mourinho on a free transfer.

Michael Essien and Frank Lampard were the midfield pair the Special One would turn to, which meant Sidwell made just 25 appearances before he was sold to Aston Villa.

The No9 shirt was free again for a new incumbent. 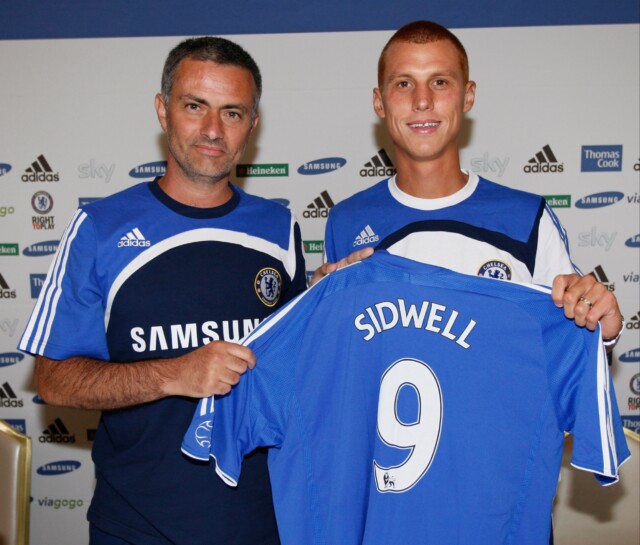 It was Argentine youth prospect Di Santo who had the shirt (and dreams) pinned on him when Sidwell departed.

He made 16 appearances, mostly as a sub in fairness, but never looked like scoring.

Di Santo was sold to Wigan, a season after a poor campaign with Blackburn on loan. 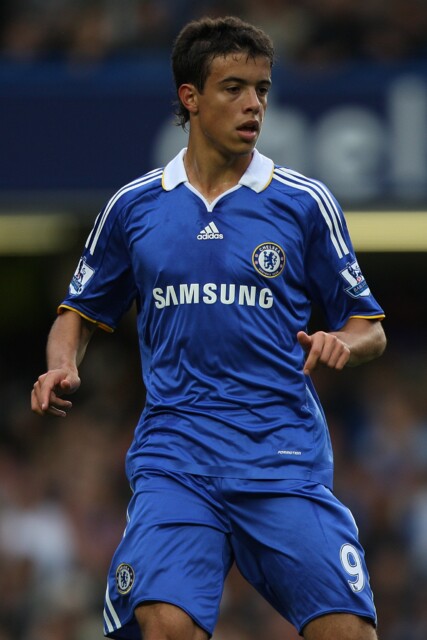 Chelsea fans will argue his goal against Barcelona in the Nou Camp to seal a spot in the final of the 2012 Champions League was worth his £50m transfer fee alone.

But for some reason, the Spain legend could never really get going in a Chelsea shirt.

And it wasn’t English football that was a struggle – because over four years at Liverpool he scored 81 goals in 142 games. 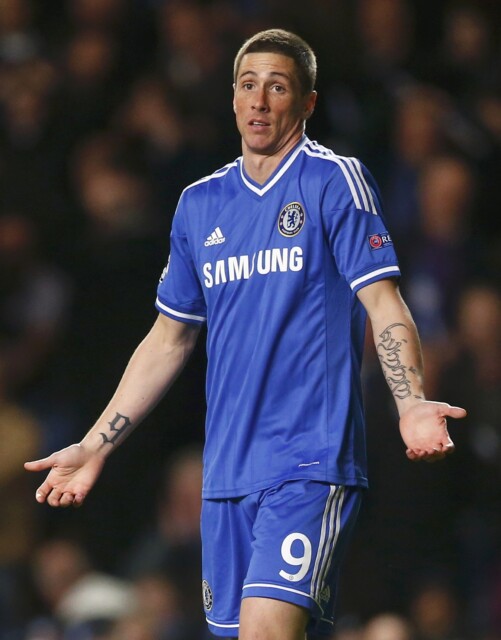 After a disastrous spell at Manchester United, Chelsea knew they were taking a gamble on Falcao.

The Colombian striker arrived on loan with the idea of making the move permanent from Monaco in 2015.

Struggles with his fitness and the pace of the game saw him restricted to just 12 games.

Worse still, he only managed one goal. 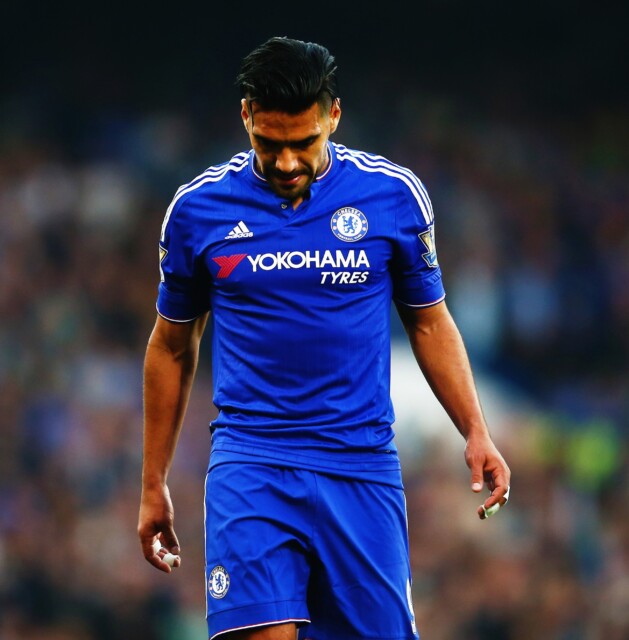 Another huge fee was shelled out for Spain striker Morata, who arrived in 2017 for £60m.

A lot was expected of the ex-Real Madrid star, who managed 15 goals in his first season.

Morata even tried to change his shirt number to 29, but things got even worse in his second campaign with the club when he scored just five Premier League goals.

The striker returned to LaLiga with Atletico Madrid with his tail between his legs in 2019. 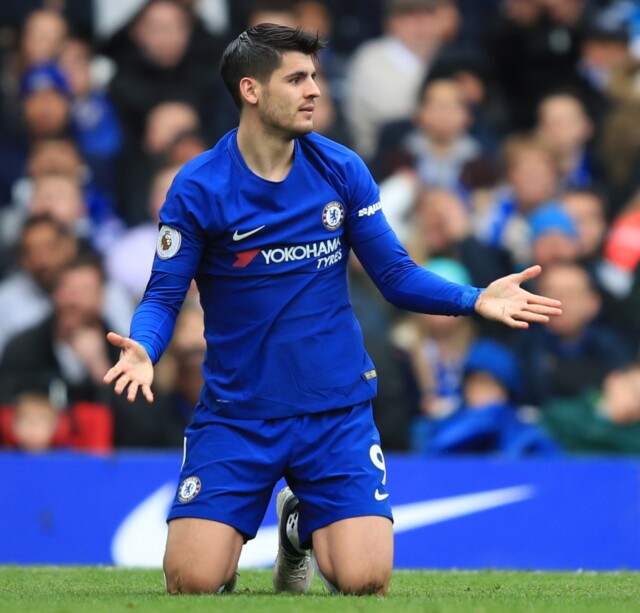 It was Maurizio Sarri’s dream signing – and a striker he knew how to get the best out of after managing the Argie at Napoli to great success.

But the Higuain who scored 91 goals in 146 games in Naples three years prior was a shadow of his former self in England.

Fears over his fitness and pace ended up to be true.

And despite scoring a brace in his third game against Huddersfield, he couldn’t replicate his goalscoring form from his Serie A days. 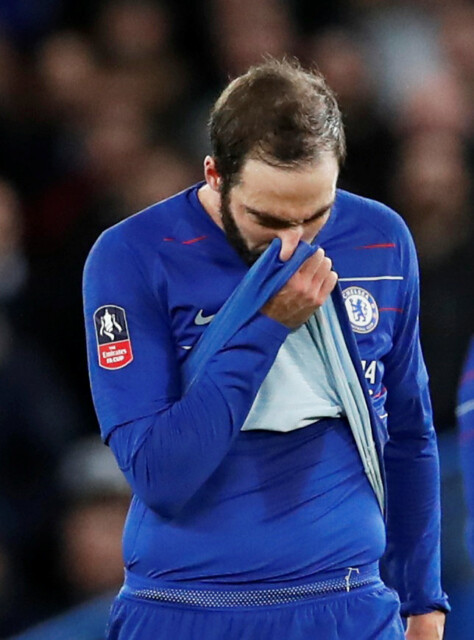 Gonzalo Higuain struggled for fitness during his time in West London