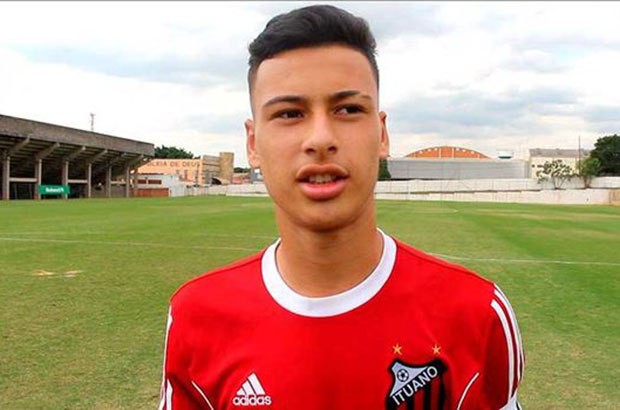 The Brazilian youngster, 18, is cementing his reputation as one of the Premier League’s most talented stars following his run in the Gunners’ first team.

Boss Mikel Arteta recently labelled him “undroppable” after two goals and an assist in his last three games.

He is showing the same remarkable form that was spotted by club scout Francis Cagigao when the youngster was playing in The Copa Sao Paulo de Futebol Junior tournament aged 15.

Reported by The Times, Cagigao travelled to watch him in action and knew he was dealing with a real prospect.

At the time, he was playing at a Brazilian fourth division club called Ituano.

It was only news of Arsenal’s interest in the player that alerted Barcelona who invited him to the Catalan side for a ten-day trial.

But they dismissed Martinelli as “ordinary” and decided not to pursue a transfer any further.

Manchester United then had him for two trials but also decided that he wouldn’t have future at Old Trafford.

A number of calls were fielded to the Arsenal hierarchy, including Head of Football Raul Sanllehi, and the Gunners lodged a bid thought to be around 5million.

Video footage was sent to the Arsenal academy to compare his talent to their current crop of youngsters and they were given the green light.

Cagigao had one more box to tick – to find out if he had the right personality to become an Arsenal player.

A two-hour face-to-face conversation followed and Sanllehi went ahead to finalise a deal.

Martinelli ended up joining last summer and fans started taking note of his performances after bagging three in four in the Europa League.