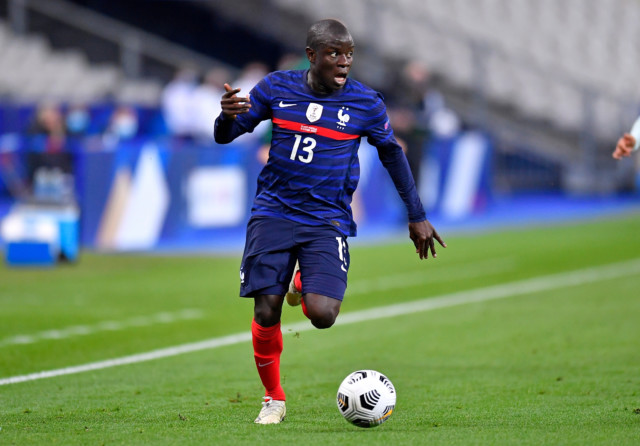 This week saw some fresh speculation surrounding N’Golo Kante reportedly seeking to leave Chelsea, and it is a story that has very much become déjà vu. 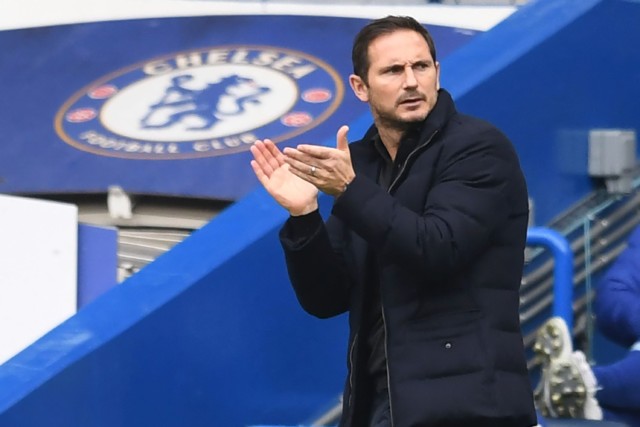 It is a rumour that seems to surface every few weeks at the moment, and the latest story even suggests a potential fallout between Kante and Blues boss Frank Lampard.

Simply put, this is not true. Lampard has more chance falling out with himself than he has falling out with Kante. If you want to create a story of unrest at a club, then Kante is the last player you should use.

The story was suggesting that Kante was unhappy because Lampard did not allow him to take leave in order to attend a friend’s wedding recently.

This is the same Frank Lampard that allowed Kante to take extra compassionate leave when all the other players returned to training after the Covid-19 lockdown.

There are no fallouts, and I am here to tell you why Kante remains a very important part of Lampard’s team this season and beyond.

Lampard just needs the same Kante that plays for France to return to Chelsea playing that same way.

The midfielder has suffered recurring injuries over the last season or so, but it looks like he is back to full fitness and back to top form.

Watching him play during the international break, he looks like a different kind of animal. In fact, he was like the one that first joined Chelsea in 2016 and showed his world class ability season after season.

But the key factor here, and something that Lampard needs to get right at club level, is Kante plays and stays in a much deeper role for France than what he often plays for Chelsea under Lampard.

There is some irony here though, because for France, Kante plays as a holding ball-winning midfielder and lets others ahead of him do the attacking – the exact type of profile Lampard wants for his system.

Lampard ideally wants to play with one sitting midfielder, but one who is robust, athletic, and good defensively rather than just a ball-player.

Kante is all of the above, as he shows on a regular basis when playing deeper for France. But he just needs to play with that same discipline for Chelsea now, if that is what Lampard wants.

But at Chelsea, probably due to injuries, Lampard is yet to use this system and is opting for a two-man deeper double pivot, which Kante often plays in.

If Lampard is serious about using a 4-3-3 with two attacking No8s and one holding midfielder, then Kante can absolutely be his guy for that role.

Declan Rice was touted as the guy Lampard wants in that role, and he probably still does.

But for this season at least, Kante will be very important for Lampard if and when he decides to roll-out this attacking new line up with all his shiny new signings in tow.

Kante may be nearing 30, but if he can now sustain an injury-free period, he can easily have his best season in a Chelsea shirt, and it will be perfect timing for Lampard in his search for success.

Did you miss our previous article…
https://www.sportingexcitement.com/football/premier-league/liverpool-were-on-verge-of-snatching-cristiano-ronaldo-for-just-4m-in-shock-transfer-in-2003-before-man-utd-swooped