How Chelsea could line-up at Newcastle with Tuchel facing mini injury crisis including Lukaku, Werner and Pulisic OUT
Advertisement 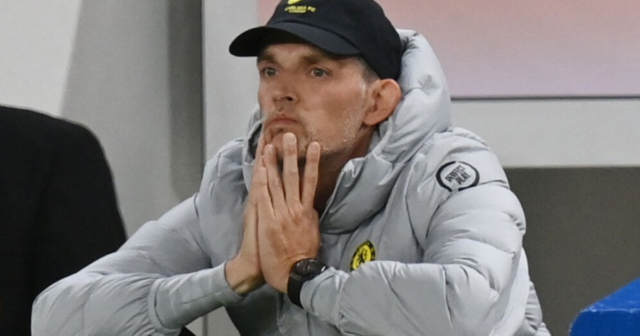 CHELSEA will be hoping to keep their place at the top of the Premier League table this weekend, but they’ll have to get past Newcastle at St James’ Park first.

The German called on Callum Hudson-Odoi, in particular, to make an impact in place of his injured team-mates.

And the 20-year-old did, scoring Chelsea‘s second goal on the game.

As for Newcastle, they rescued a point at Selhurst Park, with Callum Wilson’s overhead kick cancelling out Christian Benteke’s opener.

The rest of the team that comfortably dispatched of Norwich have a good chance of keeping their place.

Alternatively, in-form Andreas Christensen could come into the line-up, slotting into the back three.

Azpiliceuta could be pushed wide to wing-back and Reece James could lose his spot for Saturday’s game.

Wide man Hakim Ziyech could also be handed a rare start in place of Hudson-Odoi.

Tuchel has an injury crisis in his attacking ranks. Saturday’s game comes too soon for attacking trio Lukaku, Werner and Christian Pulisic.

Pulisic’s only appearance of the season came against Crystal Palace on the opening game of the season, but the American is back in first-team training.

Key midfielder Mateo Kovacic is also out for Saturday’s game with a hamstring injury.

Boss Tuchel confirmed: “We had very sad news on Thursday. He injured himself in the last minute of training.

“He suffered a hamstring injury and will be out for some weeks actually, next week for sure and then comes the international break.

“Hopefully after the international break he will be back. He was doing a little bit too much in training so it’s my fault a little bit.” 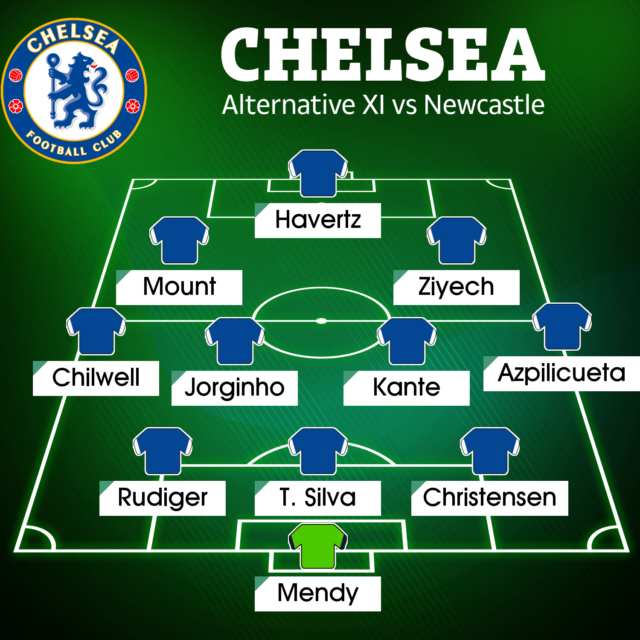 Alternatively, Ziyech and Christensen could be handed starts

“I was a huge fan of him when he played for Real Madrid and I remember the Clasicos and could feel there was such a big big potential.

“The guy has such a big heart for football and a passion for training. It is a pure joy to be his coach.”

Did you miss our previous article…
https://www.sportingexcitement.com/football/premier-league/man-utd-leaning-towards-brendan-rodgers-as-next-manager-as-board-worry-over-abrasive-antonio-conte