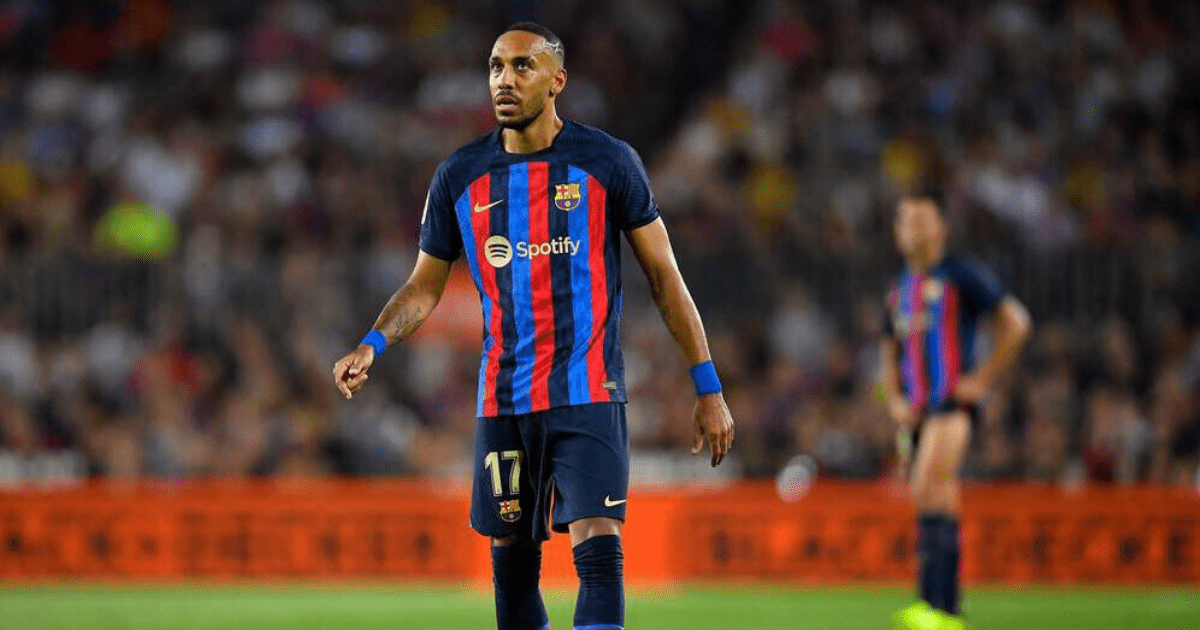 CHELSEA could line up with a bold new look if they pull off £223million-worth of transfers before deadline day.

But that total figure could rise to an astonishing £365m if Chelsea land their remaining targets.

Top of the list for Tuchel is a new centre-back.

And Leicester’s Wesley Fofana is in his sights.

The centre-back, 21, is regarded as one of Europe’s top defensive prospects.

He can play in a back three or a back four.

But Chelsea will have to pay a world record fee for a defender to prise Fofana from Leicester – £85m to be exact.

Next on the list for Tuchel is a new striker – and his main target is Aubameyang.

The pair are still great friends after working together at Borussia Dortmund.

Yet despite only joining Barcelona on a free transfer from Arsenal earlier this year, Chelsea will have to cough up £25m for the hitman.

But Aubameyang’s prowess makes him the ideal man to lead the line for Chelsea.

Tuchel would also like a new midfielder, and Frenkie de Jong could now be set to swap Barcelona for London.

How Chelsea could end up looking after another spending spree

The midfielder requires around £14m of unpaid wages to be handed over by his new side.

But the transfer fee alone for De Jong comes to £63m.

Even so, the Dutchman’s versatility in midfield makes him an ideal anchorman or pivot player in Tuchel’s system.

Finally, Chelsea are targeting a winger after missing out on Raphinha.

And Everton’s Anthony Gordon has been the subject of a failed £40m.

It will take at least £50m for Chelsea to succeed in their pursuit.

But Gordon can play either wing and will provide a new option for Tuchel up top.

Did you miss our previous article…
https://www.sportingexcitement.com/football/premier-league/watch-montage-of-andersen-winding-up-nunez-before-liverpool-star-sees-red-and-headbutts-crystal-palace-ace/