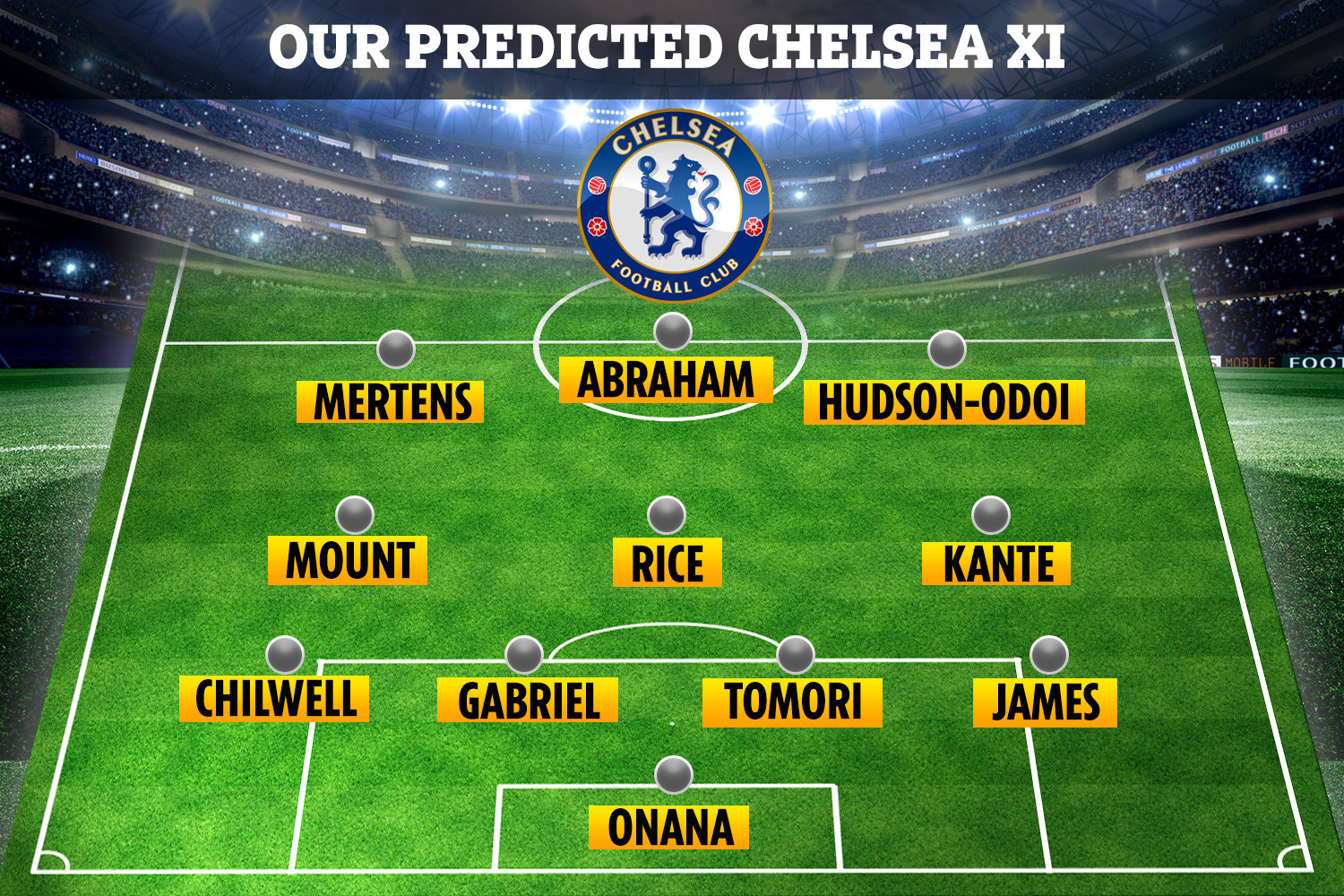 The former was released by the Blues aged 15, leaving both of them heartbroken.

Chelsea could look a bit different next season 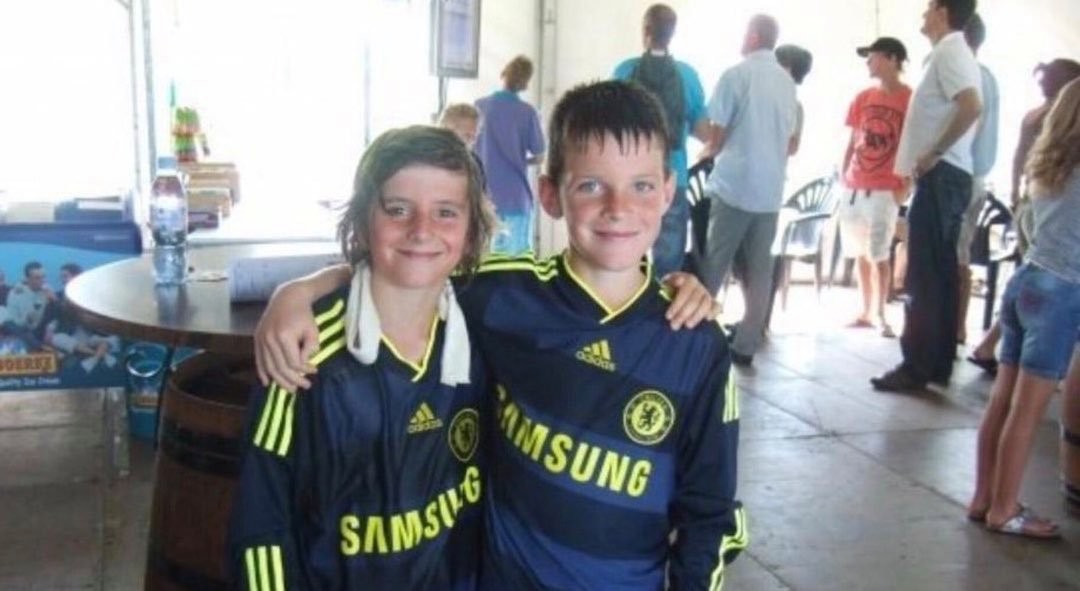 The duo grew up best mates in the Blues academy together

But Rice didn’t let the setback defeat him, bouncing back in West Ham’s academy and breaking through in 2017.

Now 21, the defensive midfielder has nine England caps to his name, and was able to rekindle his on-pitch partnership with Mount, also 21, when the duo were both selected by Gareth Southgate at the back end of 2019.

The Hammers are reluctant to lose their star academy graduate, but with financial pressures brought on by the coronavirus pandemic, and boss David Moyes’ desire to reshape his squad, Rice could be let go for £70million.

A number of clubs are interested in the defender-turned-midfielder, with boyhood club Chelsea at the front of the queue.

With Rice’s romantic return potentially paving the way for Frank Lampard to continue to evolve his youthful Chelsea side, we examine how the Blues could look next season. 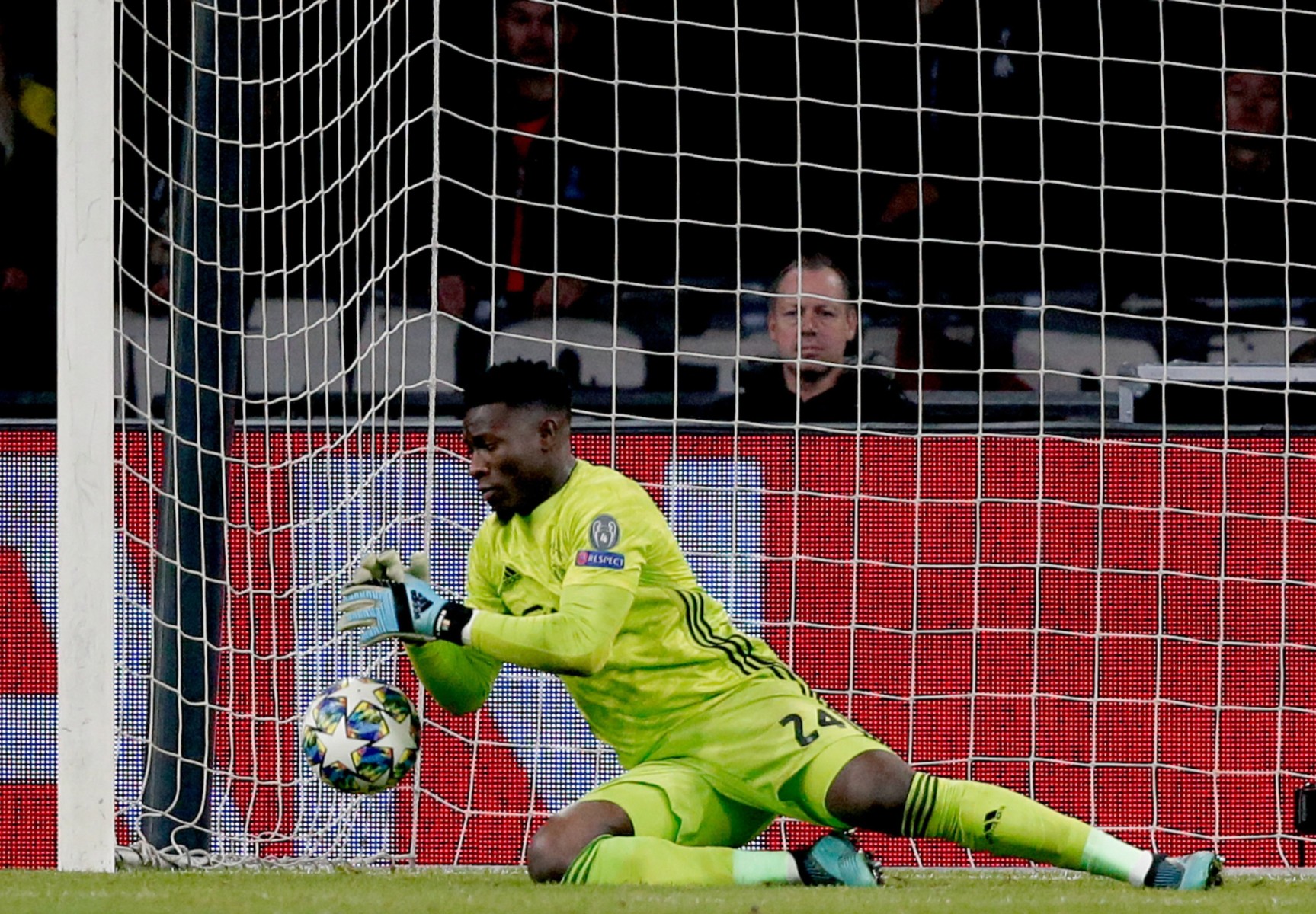 Onana featured against Chelsea in the Champions League this season 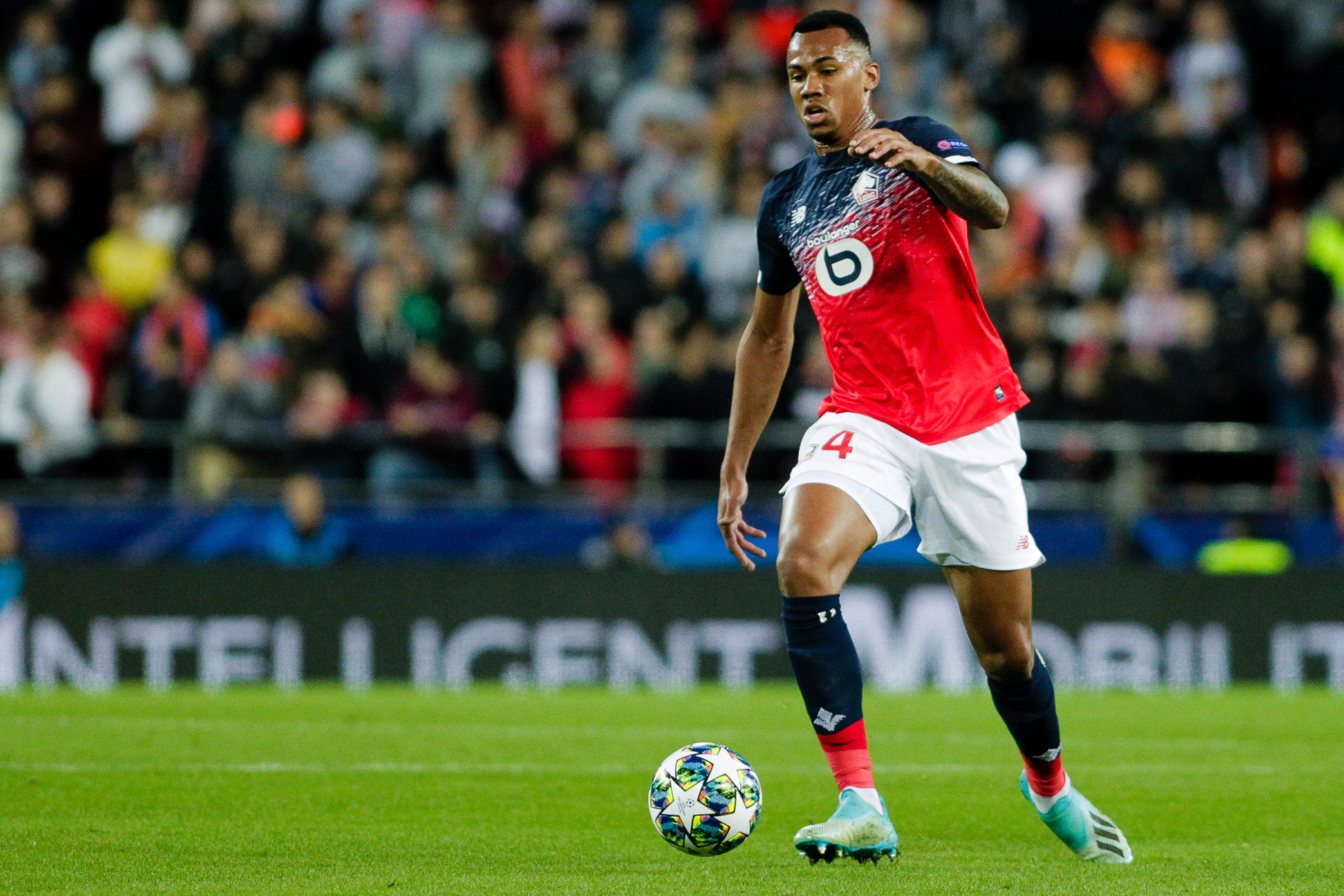 Gabriel is being courted by a number of Premier League clubs

Kepa Arrizabalaga has failed to deliver since his eyewatering £71million move from Athletic Bilbao in 2018, having even endured a spell out of the team behind 38-year-old regular bench-dweller Willy Caballero this year.

Ajax goalkeeper Andre Onana has impressed in Holland, and at 25, has admitted that he’d like to move on from Amsterdam.

The Blues are believed to be interested, with the Cameroonian shot-stopper expected to cost any potential suitor around £25m.

Reece James has had a superb breakthrough season, having regularly appeared alongside Rice and Mount at youth level.

The full-back has made 28 appearances this term, getting better and better and looking every inch a long-term, modern replacement for stalwart Cesar Azpilicueta in the starting XI.

Fikayo Tomori has also impressed when given a chance at the heart of the Blues’ backline, and could be set for even more opportunities next season.

With Antonio Rudiger the eldest of Chelsea’s centre-backs, and arguably the weakest link – Lampard is expected to hunt a new centre-back to compete with Kurt Zouma and Andreas Christensen.

The West Londoners have been linked with impressive Brazilian Gabriel… who featured twice against them this season for Lille in the Champions League.

The 22-year-old is usefully left-footed, which could provide balance to the defence – although the Blues will face competition from Everton and Arsenal for the £30m defender.

Leicester full-back Ben Chilwell has long been linked with the Blues, and would be the perfect solution to the club’s persistent issues at left-back – although the Foxes won’t let him go easily. 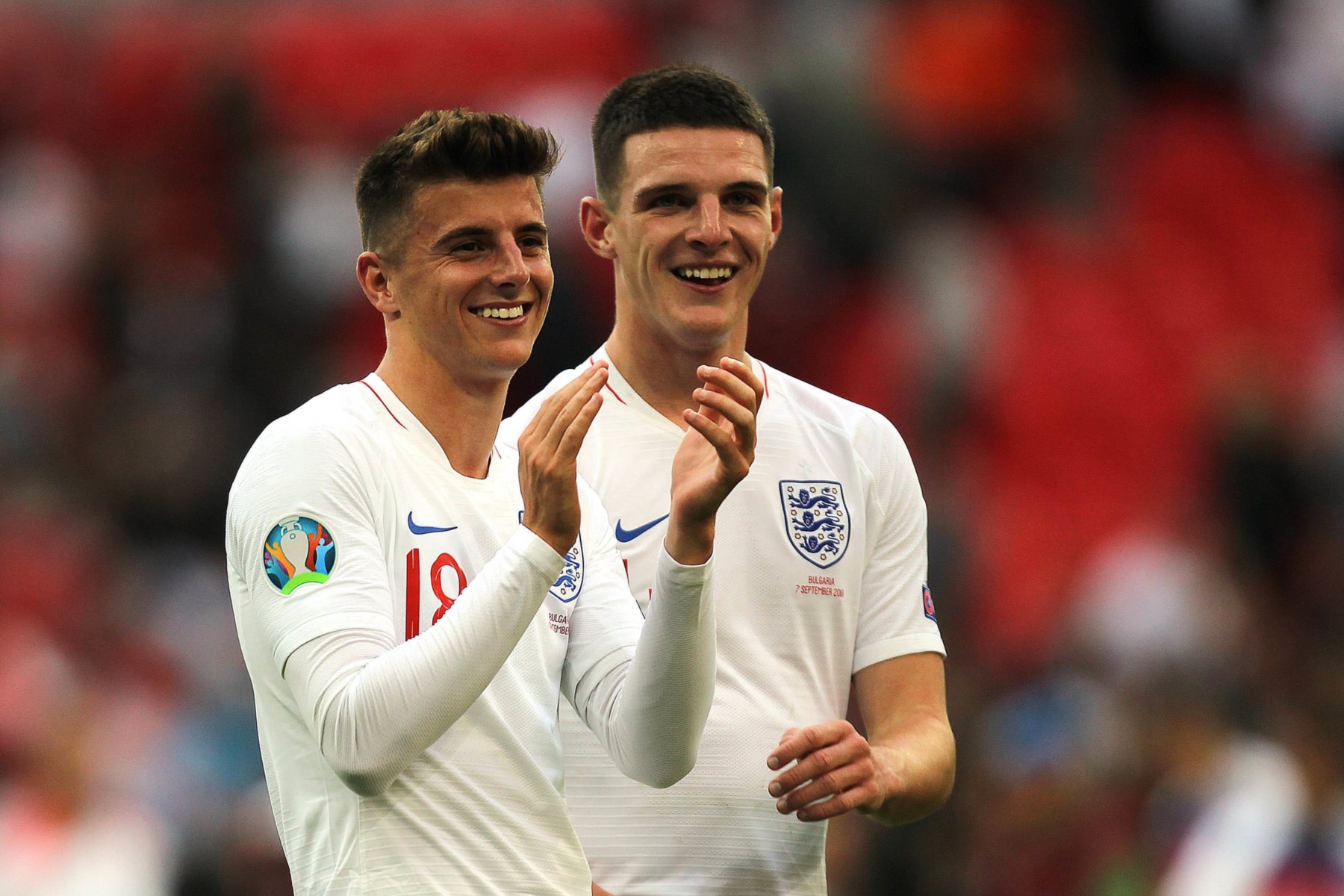 ‘Best mates’ Rice and Mount could reunite at Stamford Bridge

Jorginho has had a better season this time out than last year under Maurizio Sarri, but the Italian can still go missing under pressure.

While Rice is not the finished article, most would agree that his potential at the base of midfield is enormous, having regularly been deployed there for his country.

With Rice at the heart of the midfield, N’Golo Kante and Mason Mount would have ample protection and license to hustle and harass opposition players, using their energy and skills to devastating effect.

Mateo Kovacic has also had a breakout year and provides a nice option in any one of the three midfield roles. 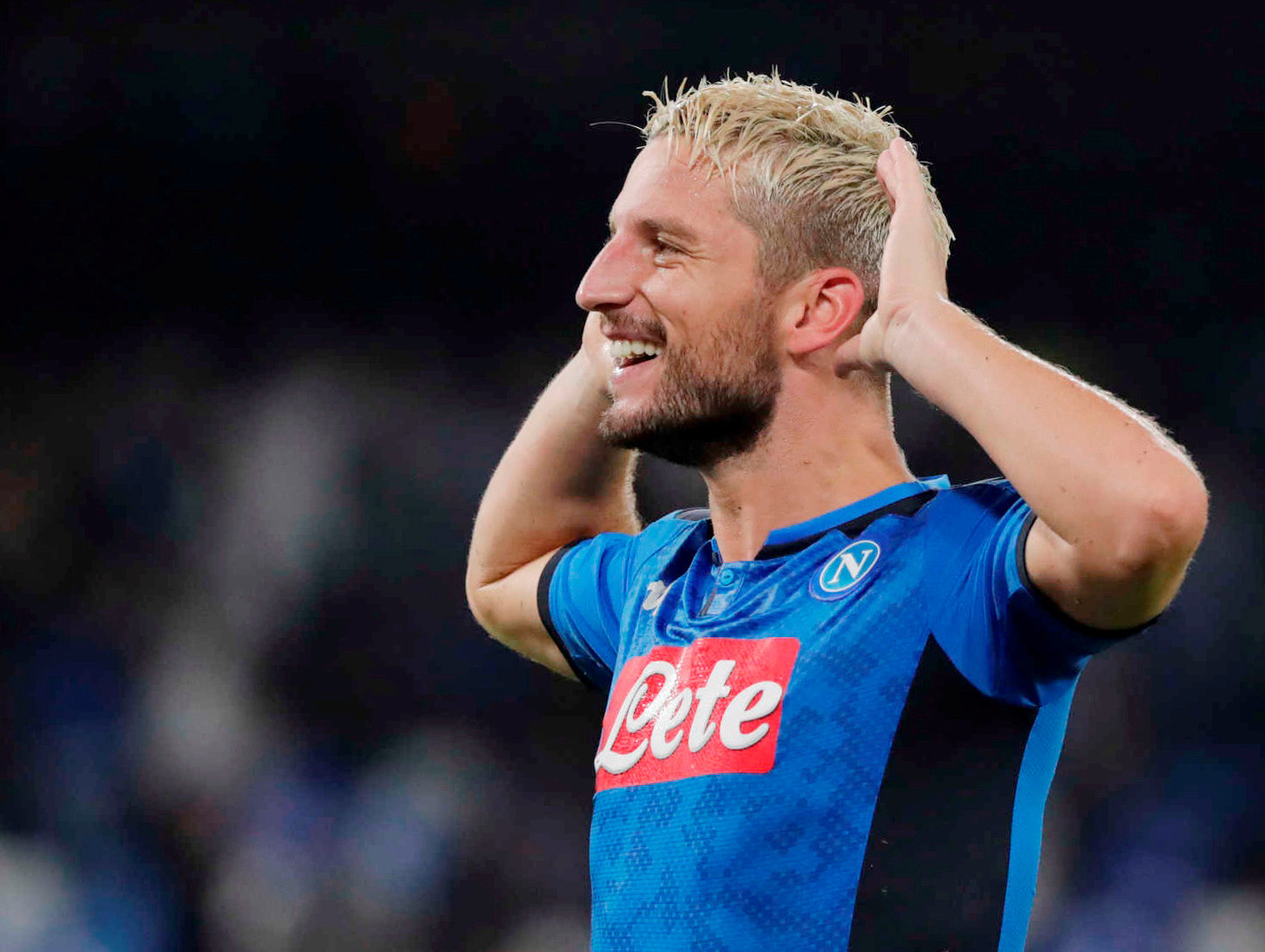 With stalwarts Willian and Pedro set to leave Stamford Bridge on free transfers, Chelsea’s front line will look rather different next year.

The likes of Christian Pulisic and teenager Callum Hudson-Odoi have shown glimpses of their outrageous talents, and will only get better. 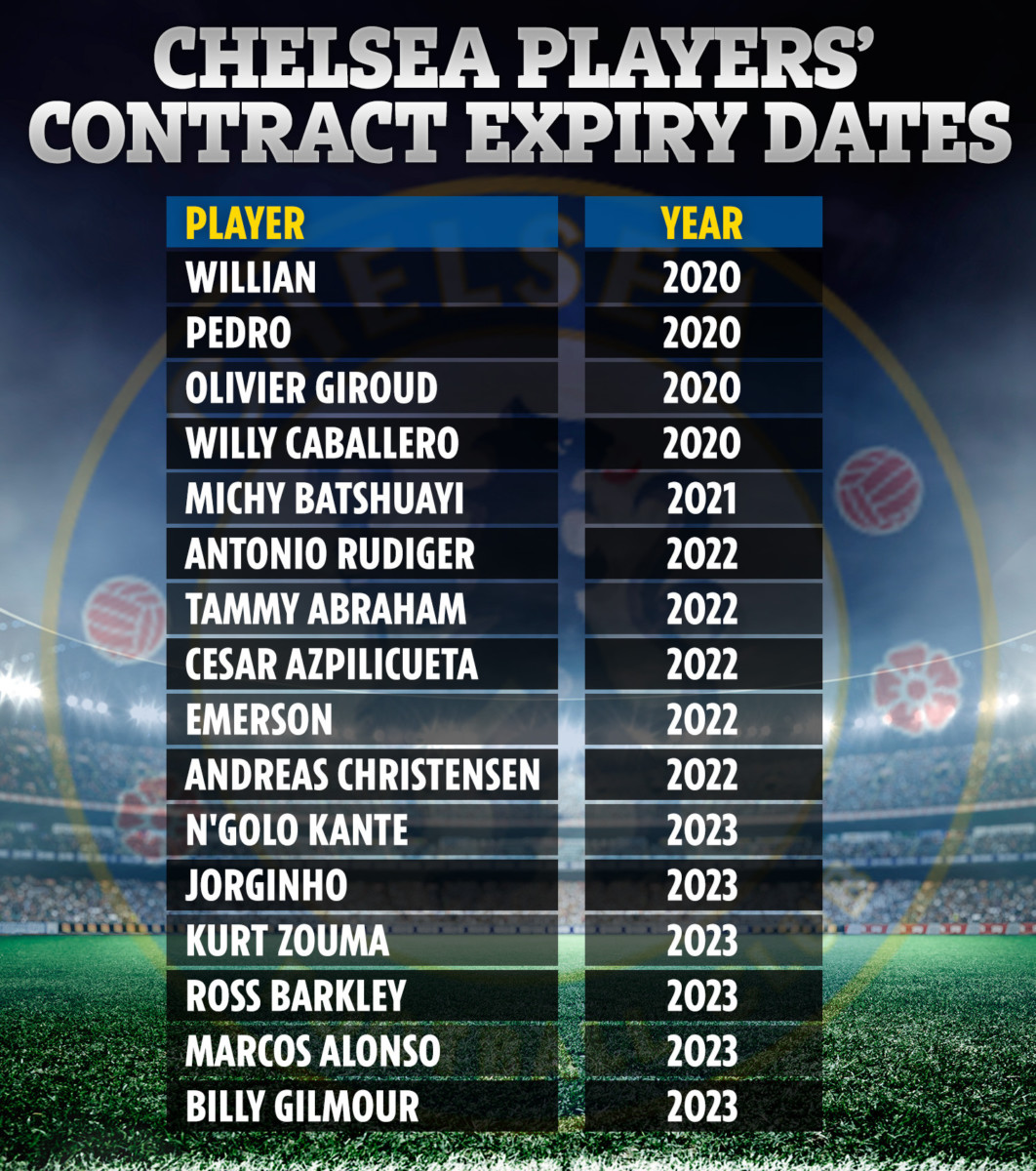 While Tammy Abraham has made an amazing step up to the Premier League, showing a remarkable knack for sniffing out chances – scoring 15 goals in all competitions this season.

A little experience wouldn’t go amiss, however, and securing the signing of Napoli’s joint all-time leading goalscorer Dries Mertens on a free transfer would certainly provide that.

The Belgian, who turns 33 next week, is available this summer, with his current deal at the San Paolo expiring on June 30.