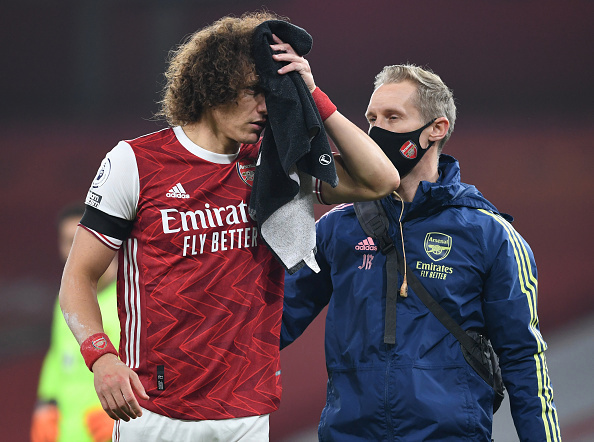 CONCUSSION substitutes were introduced at the start of this year in the Premier League to protect players who suffered head injuries during games but will NOT be at Euro 2020.

The FA led the call for the Law to be brought in after growing increasingly concerned at links between football and dementia, but players who are replaced CAN’T come back onto the pitch.

UEFA have approved the use of concussion subs at the Euro Under-21 finals, but the protocol will NOT be in place for the senior tournament.

Just one concussion substitute per team is permitted at the Euro Under-21 finals, different to the rules in the Premier League. 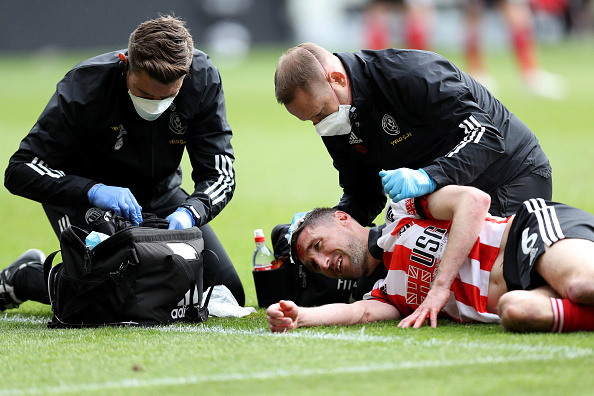 If a player shows no clear signs of concussion they will be allowed to continue, but will be continually monitored by medics on the sidelines.

The player will then undergo a formal clinical assessment at half time or full time to find out the extent of the injury.

The opposing team is also allowed to make an additional substitution if a concussion substitute comes on to avoid one side gaining an advantage through fresher legs.

The Premier League was the first league in the world to begin trials for concussion substitutes.

The trial lasted until the end of the 2020/21 Premier League season, but can continue into the next campaign. 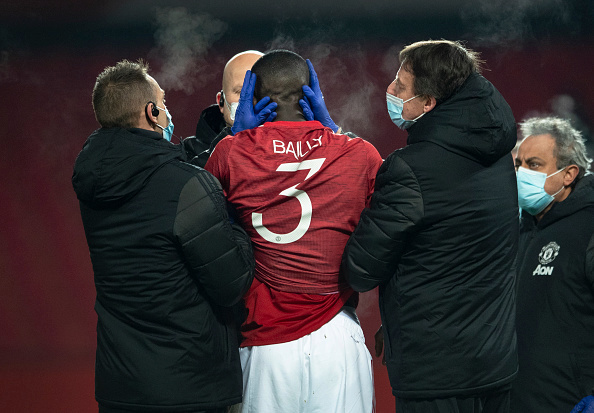