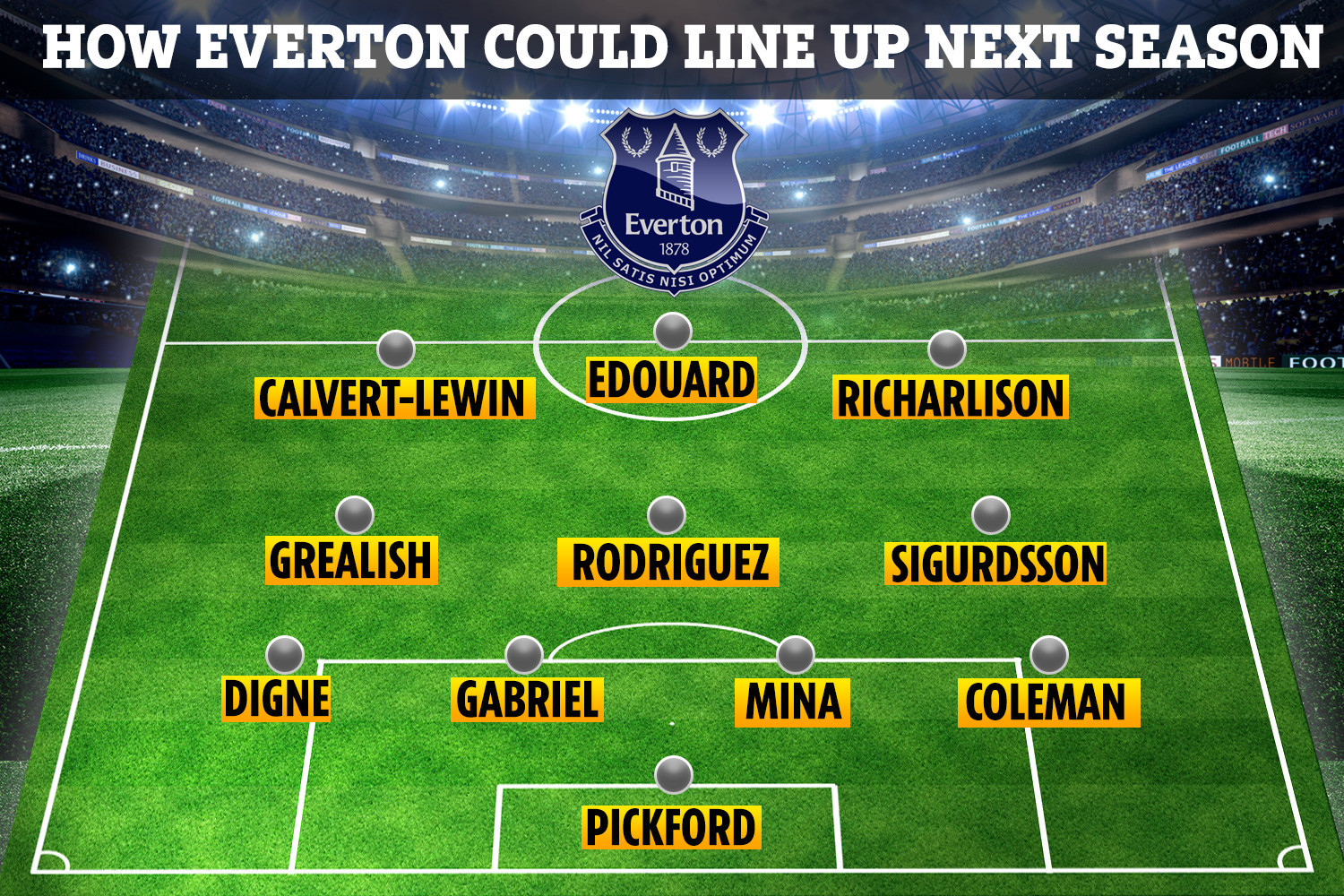 CARLO ANCELOTTI looks set to splash the cash this summer to turn Everton into a top four team.

As things stand, Everton are slumped in the bottom half of the table after winning just 10 times in 29 attempts.

Ancelotti looks set to completely overhaul his squad in the summer to prepare them for the 2020/21 campaign.

The Toffees have reportedly offered a four-year deal to Rodriguez as he has fallen out of favour with the Spanish giants.

Should Everton secure his signature, it would be the third time in Ancelotti’s managerial career that he has signed him.

He lured him to the Bernabeu in 2014 before he signed him on a two-year deal for Bayern Munich in 2017.

Real Madrid will reportedly let the 28-year-old leave for £35million this summer.

Everton have also been linked to Celtic ace Edouard as Ancelotti looks to bolster his attacking options.

Reports claimed the boss has given the green light for “several” scouting trips for the France Under-21 ace.

Manchester United are also interested – but Hoops boss Neil Lennon does not want to let his top scorer leave.

He has racked up an impressive 27 goals and made 10 assists for the Scottish giants this season. 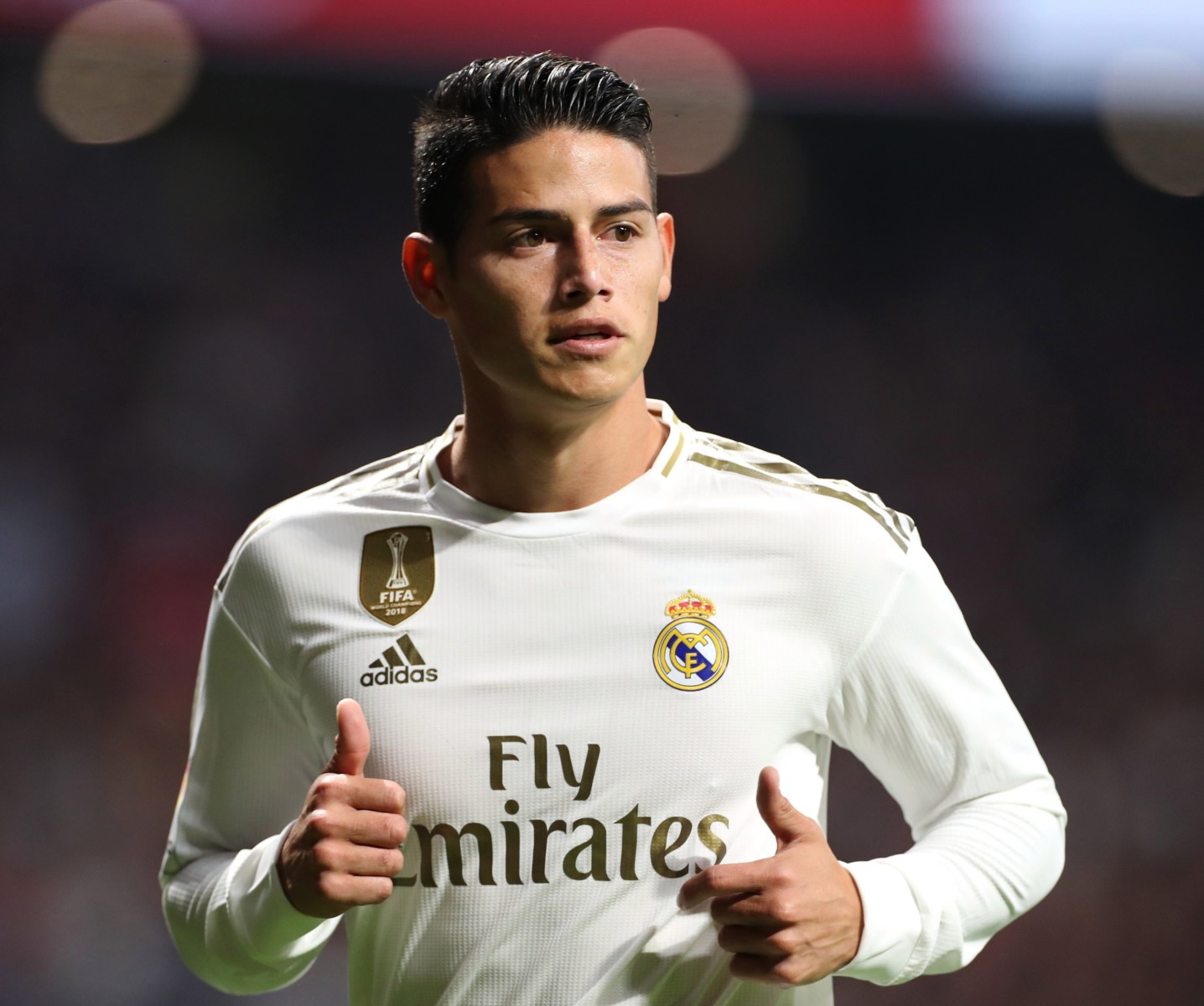 Should Ancelotti miss out on Edouard, he could swoop for Lazio star Ciro Immobile.

Everton are also set to battle United in the race for Aston Villa playmaker Jack Grealish.

At the back, Yerry Mina could start alongside Lille centre-back Gabriel as the Toffees are firm favourites to sign him this summer. 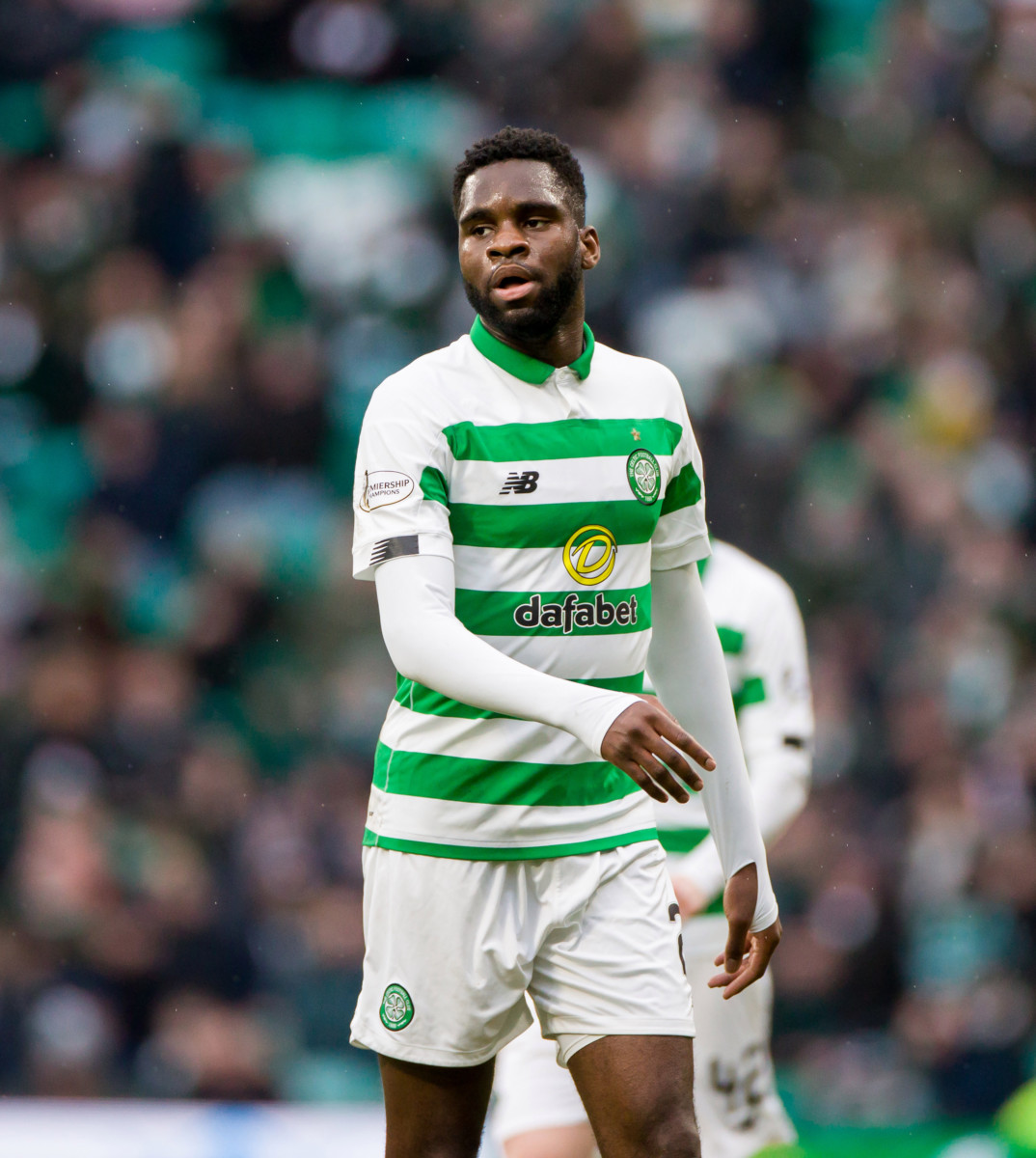