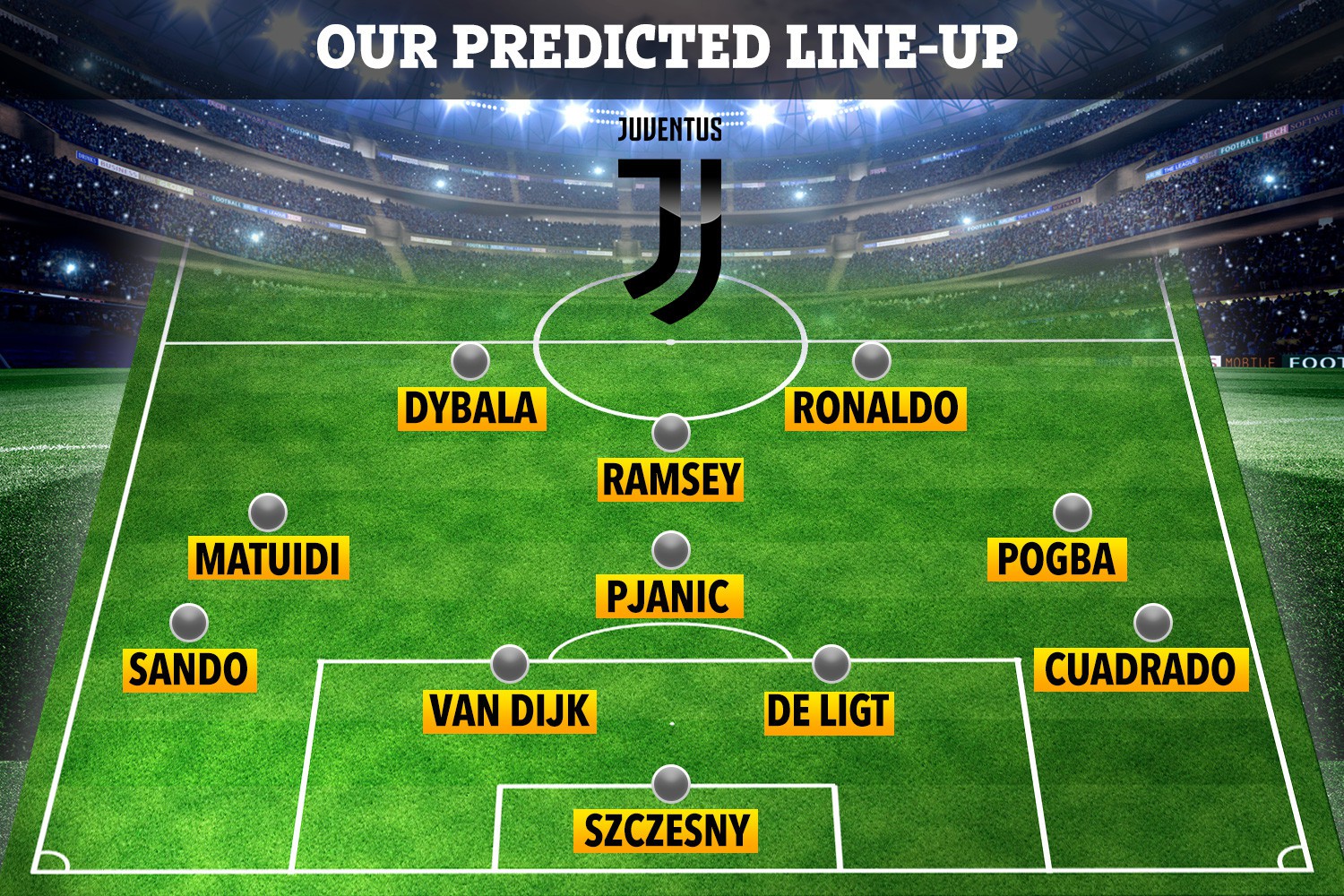 JUVENTUS could finally end their 24-year wait to lift the Champions League if they can add Liverpool’s Virgil van Dijk to their squad.

SunSport revealed how the Old Lady will make a shock 150million move for the Dutchman at the end of the season.

The 28-year-old may be open to a move to the Italian giants when the Reds finally manage to get their hands on the Premier League.

VVD last week admitted: “Im 28 now and I want to fulfil every dream I ever had.

Im enjoying playing with this team and this manager. We cant look too far ahead. But right now, Im enjoying it.

And he may not be the only superstar they add to their ranks as they plot a mega summer spree.

Juventus are likely to make a move for Manchester United wantaway Paul Pogba who is desperate for an escape route out of Old Trafford.

The French midfielder, who left the Old Lady for Manchester in 2016, is angling for a move back to his former club.

Juventus are already plotting for big-name arrivals by slashing their wage bill.

Emre Can signed for Borussia Dortmund on Deadline Day while Mario Mandzukic departed for Qatari side Al-Duhail.

If they can pull off their sensational signings, Juventus will have a team full of huge names starting with striker Cristiano Ronaldo.

The Portuguese superstar has forged a prolific partnership alongside Paulo Dybala and former Arsenal man Aaron Ramsey could fill the No10 role behind.

Pogba could line up in a formidable midfield three of Miralem Pjanic and French star Blaise Matuidi.

Behind them Juan Cuadrado has been enjoying his role at right-back, and VVD could play alongside 67.5million-rated Matthijs de Ligt.

Alex Sandro has been Maurizio Sarri’s first-choice left-back with Wojciech Szczesny between the sticks.